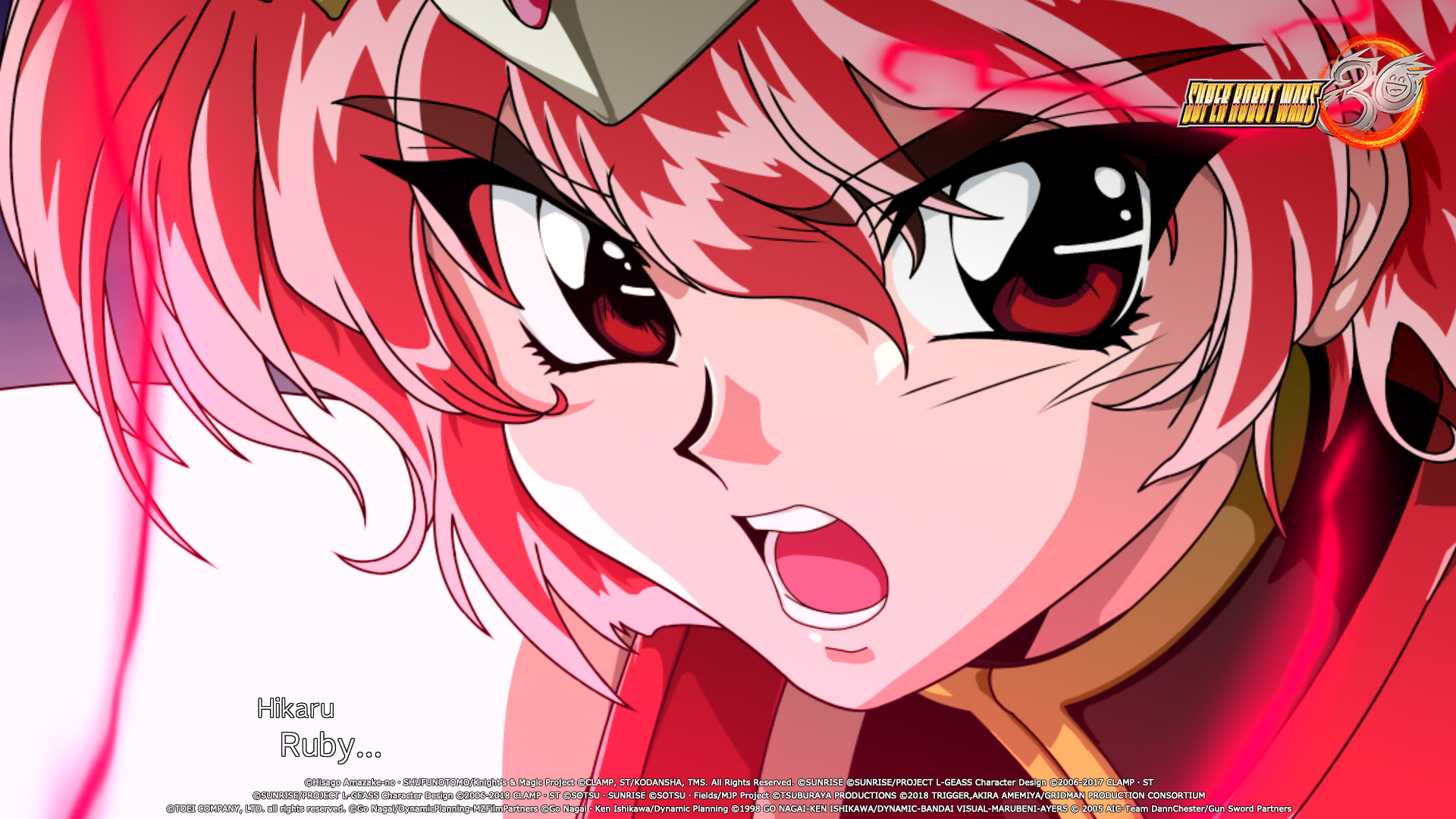 The first set is fairly small, but it includes a special mission that unlocks new items and skills. A new trailer was released for the occasion.

The second set will release on April 20 and includes the majority of the new content. The second set adds more than 40 new missions, 10 new playable units, new attacks, and more.

In addition to the Expansion Pack DLC, Bandai Namco has announced that a free update will also release on April 20. The free update adds two new playable units, six new missions, and removes restrictions on some older missions.

Check out our review of Super Robot Wars 30 to learn more about this tactical RPG. Visit RPGFan for all the latest mecha RPG news!