Pathfinder: Wrath of the Righteous – Through the Ashes DLC Releasing April 21st 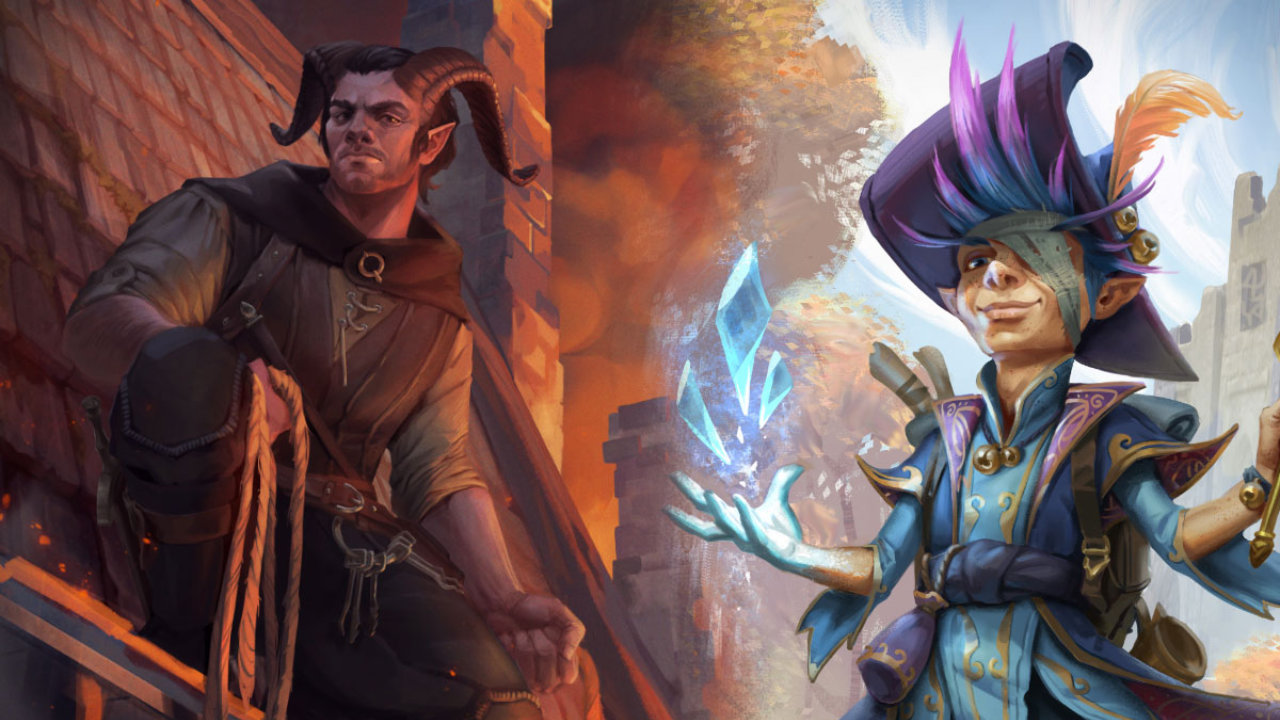 An Introduction to Through the Ashes‘ Companions

While little information has been given about the major content that will be included in the expansion, we do know that it will introduce players to two new companions that will accompany them on their quests. Owlcat Games have said that the two new characters are very different from one another; however, both have their uses and will do their best to help get you to safety.

Rekarth, a tiefling and a former thief, can be harsh, but he gets things done.

Pathfinder: Wrath of the Righteous – Through the Ashes releases tomorrow, on April 21st. If you’ve yet to give the game a go, make sure to give RPGFan’s review of the base game a read. You can also check out the game’s official website or Steam page for additional information.