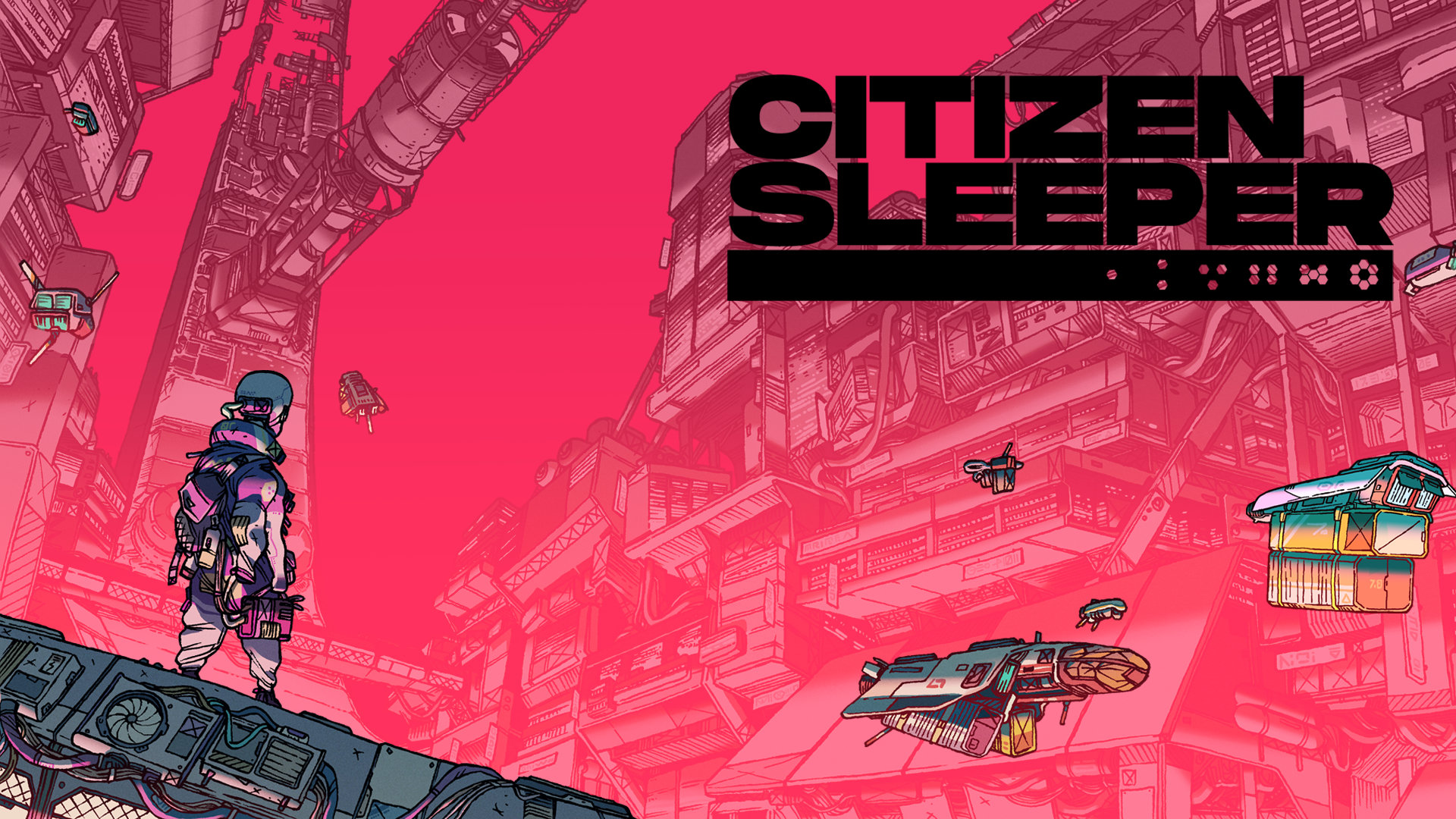 Publisher Fellow Traveller, alongside developer Jump Over The Age, have announced that Citizen Sleeper will release on May 5th! The title will be available on Nintendo Switch, Xbox, PC, and Mac. Those subscribed to Xbox Game Pass can also expect the title to release on the service day one. A newly released trailer, which shows off some of the narrative sci-fi RPG’s gameplay, can be viewed below:

Roleplaying in the ruins of interplanetary capitalism. Live the life of an escaped worker, washed-up on a lawless station at the edge of an interstellar society. Inspired by the flexibility and freedom of TTRPGs, explore the station, choose your friends, escape your past and change your future.

What is Citizen Sleeper?

Citizen Sleeper is a narrative RPG set on Erlin’s Eye, a ruined space station home to thousands trying to survive an interstellar capitalist society. You play as a sleeper, a human consciousness placed inside an artificial body owned by a corporation that wants it back. Players must build relationships with the colorful inhabitants of Erlin’s Eye whilst earning their keep and navigating the different factions of the metropolis.

Inspired by the mechanics of traditional tabletop RPGs, Citizen Sleeper uses dice, clocks, and drives in an aim to facilitate a player led experience. Jump Over The Age, developers of the title, want players to be able choose their own path in the “rich and responsive world” they have created. The title aims to challenge players to rely on their own intuition in order to secure safety and forge a life for themselves onboard the station.

On the title’s Steam page, Fellow Traveller have outlined key features of Citizen Sleeper, including:

Life on Erlin’s Eye – An abandoned station on the edge of a system in crisis. Run down, chaotic, unruly, and alive—it was founded by idealists in the shadow of a corporate collapse. Now it is held together by anarchic alliances, ramshackle factions and a shared desire to be free from the gravity of corporate control.

Do the work. Get Paid. Survive – Every cycle you get up and choose what to do with your time. Toil in the yards, or take a bar shift. Search the markets for rare components or grab some street food. Make or break alliances, uncover truths and escape those that hunt you. Learn to survive and ultimately thrive, one cycle at a time.

Turn up for your friends – The station plays host to characters from all walks of life, trying to eke out an existence among the stars. Salvagers, engineers, hackers, bartenders, street-food vendors, each has a history which brought them here. You choose which of them you wish to help, and together you will shape your future.

Access their secrets – Hack into the station’s cloud to access decades of digital data, uncover new areas and unlock secrets. This is your unique power, and with it you can change your future. Corporate secrets, rogue AIs and troves of lost data await those willing to dive into the depths of the station’s networks.

You where made to die – Essen-Arp: to them you are just property, one more asset in a portfolio that stretches across the stars. You are the product of an abusive system, in a universe where humanity’s expansion is marked by exploitation and extraction. Escape the makers of your decaying body, and chart your own path in a richly imagined, deeply relevant sci-fi world which explores ideas of precarity, personhood and freedom.

Citizen Sleeper releases May 5th on Nintendo Switch, Xbox, PC, and Mac and will retail for $19.99 USD. Stay tuned to RPGFan, where we will make sure to cover any information regarding the title! In the meantime, you can also head over to the game’s official website for more information.