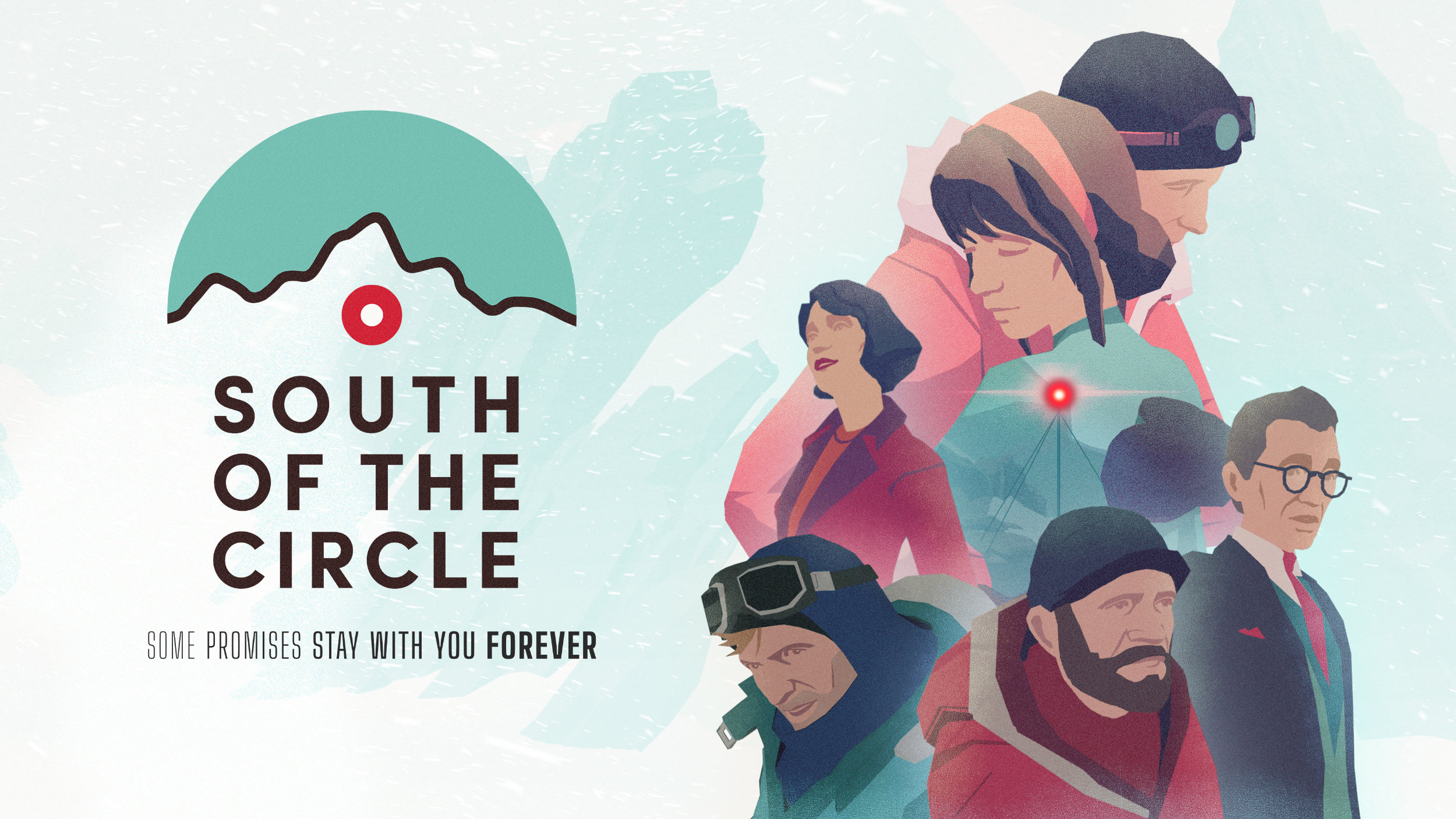 Publisher 11 bit studios have announced that previously Apple Arcade exclusive narrative adventure game, South of the Circle, is coming to PC and consoles. Developers State of Play describe the game as a gripping narrative adventure, one that fans of games like Firewatch and What Remains of Edith Finch will love. 11 bit studios have also released an announcement trailer, which you can watch below:

In South of the Circle, you follow the story of Peter. Tangled in life-defining choices and torn between pursuing either career or true love, he finds himself in the middle of behind-the-scenes strife between military powers. Set in a Cold War reality, the game is defined by its story, stretching between past and present, minimalist aesthetics, and exceptional writing and voice acting which delivers an experience resembling top-tier cinema.

The title “is heavily-focused on storytelling inspired by world-class cinema,” which publisher 11 bit studios admits is a little different from their previous offerings. However, they say that once players get their hands on the game and experience its instantaneously engaging, emotion-packed narrative, they’re convinced they will understand why 11 bit studios wanted to have the title in their publishing portfolio.

South of the Circle Voice Cast

With the title aiming to deliver a cinema-like experience, it comes as no surprise that the title boasts a star-studded cast. Players can expect to hear the talented voices of many well-known actors including:

South of the Circle is coming soon to PC, Nintendo Switch, Xbox One, Xbox Series X|S, PlayStation 4, and PlayStation 5. Currently, the title doesn’t have any release date or window, but keep an eye out on RPGFan where we will make sure to cover any news regarding this information. In the meantime, you can find out more information at the game’s official website and Steam page.