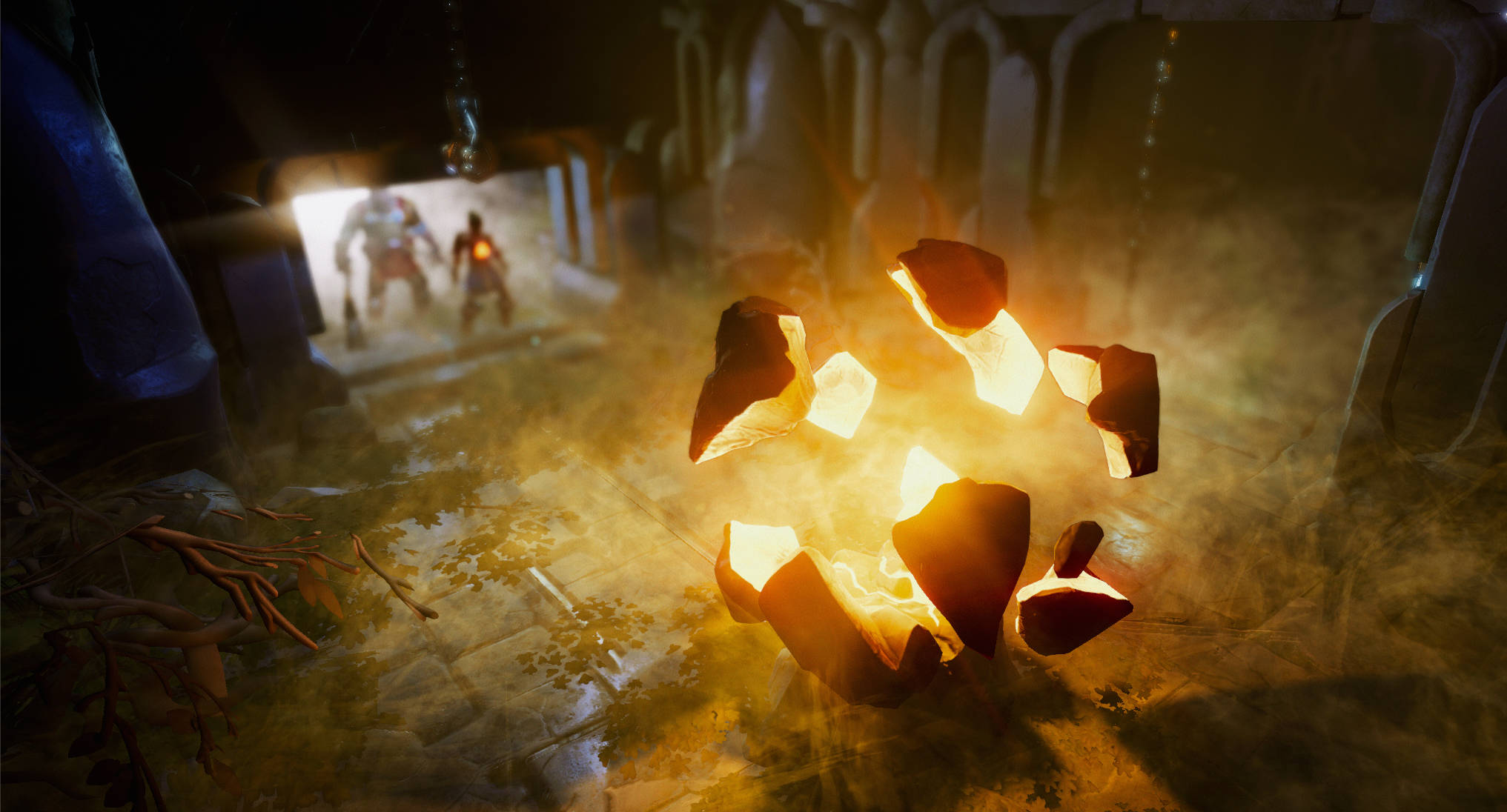 Daedalic Entertainment are discounting their entire portfolio (up to 90% off!) on Steam and the Nintendo Switch eShop from April 21st to 25th, 10:00 AM PST in celebration of their 15th anniversary. The German studio and publisher is known for the Deponia series, Iron Danger, and plenty more. Check out the Steam sale promo video (here’s the eShop version), as well as a list of everything on offer that RPGFan covers below.

All the Daedalic RPGs on Sale

Daedalic slashed most of these games’ prices into the -80 to -90% range, which is tremendous savings. Note that you can pick up the first three Deponia games (Deponia, Chaos on Deponia, and Goodbye Deponia) in one go with the Deponia: The Complete Journey compilation on Steam. With all its extra content, you’re probably better off doing just that.

Many of these are available on PlayStation and Xbox too, but Daedalic hasn’t marked them down. In recent news, the company was purchased by French publisher and accessory maker Nacon earlier this year. They just launched three interesting new games to coincide with their anniversary⁠—Godlike Burger, VELONE, and Warpips⁠—none of which fall under our usual scope.

For all the latest indie RPG and adventure game updates, point and click your way to RPGFan!