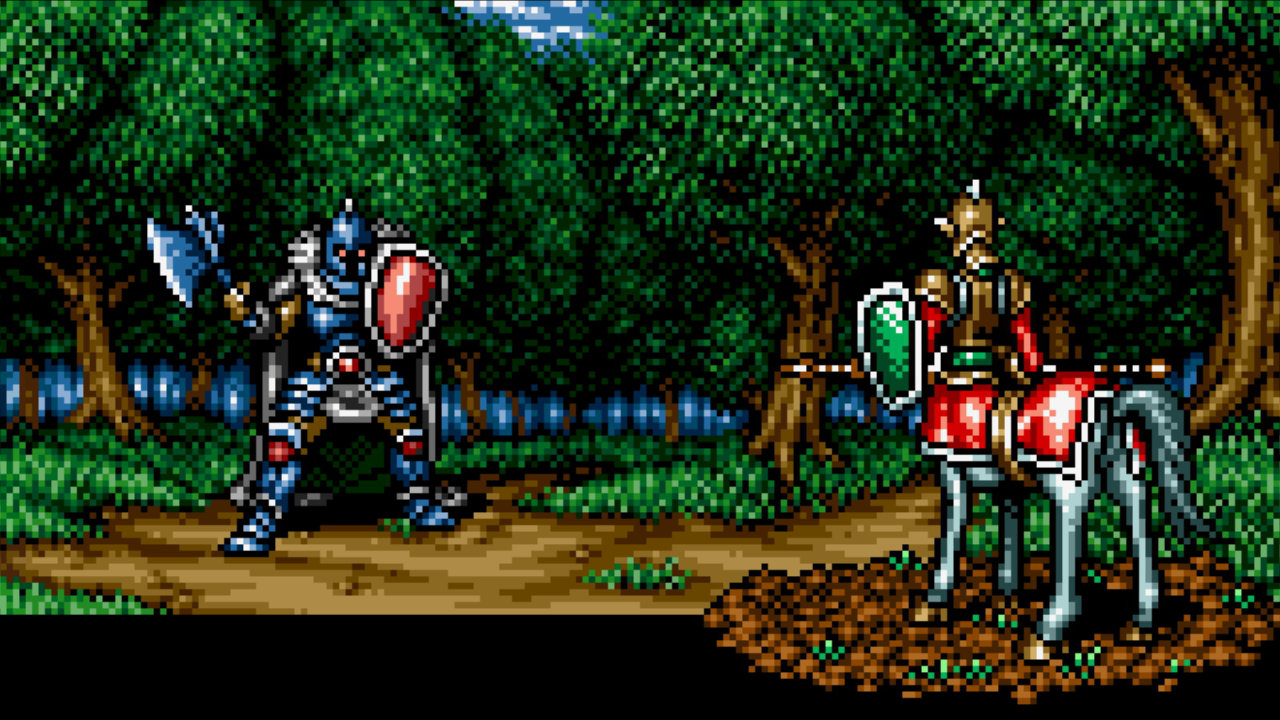 The Expansion Pack to the Nintendo Switch online service keeps on giving. Nintendo recently announced three more Sega Genesis titles are making its way to the platform, one of which being Shining Force II!

Watch an overview of the games added, which also includes non-RPGs Space Harrier II and Sonic The Hedgehog Spinball, in the video posted on Nintendo of America’s Twitter account:

Shining Force II is a classic strategy RPG published by SEGA. Rewind to 1998 for our review! As Esque’s first line says, “Shining Force II takes everything that made the original Shining Force so wonderful, and blows it up times ten. Graphics, sound, and gameplay all received a major facelift to help make Shining Force II one of the greatest RPGs to grace the 16-bit systems.”

Stay tuned to RPGFan as we learn what other RPGs Nintendo plans to add to their online service.