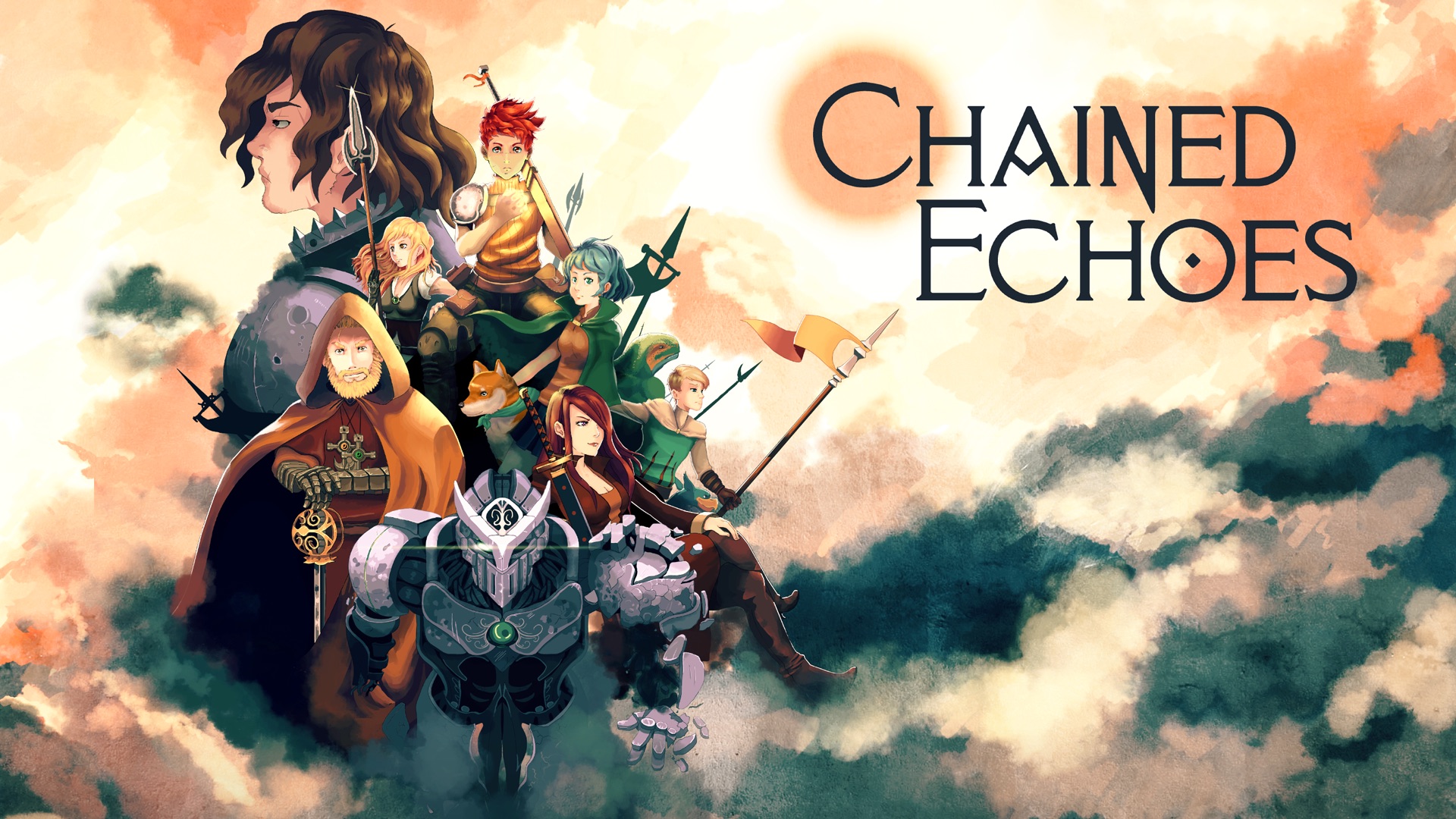 Take up your sword, channel your magic or board your Mech. Chained Echoes is a 16-bit SNES style RPG set in a fantasy world where dragons are as common as piloted mechanical suits. Follow a group of heroes as they explore a land filled to the brim with charming characters, fantastic landscapes and vicious foes. Can you bring peace to a continent where war has been waged for generations and betrayal lurks around every corner?

Chained Echoes is a story-driven game where a group of heroes travel around the vast continent of Valandis to bring an end to the war between its three kingdoms. In the course of their journey, they will travel through a wide array of diverse landscapes spanning from wind-tanned plateaus and exotic archipelagos to sunken cities and forgotten dungeons.

Chained Echoes definitely seems like another fantastic indie RPG worth keeping an eye on, and we now know we don’t have long to wait until the title’s release. Make sure to keep an eye on RPGFan, where we will be sure to provide an exact release date for the game, once the information becomes available. In the meantime, you can find out more information on the title’s official website, or Steam page.

I wonder if it's just easier to animate peach skin over and over. Maybe that's the reason most characters in games are white with blonde hair. And likely why you can run around an entire game world and never find a black person. Especially one that is a hero. Maybe one as a throwaway shop keeper.