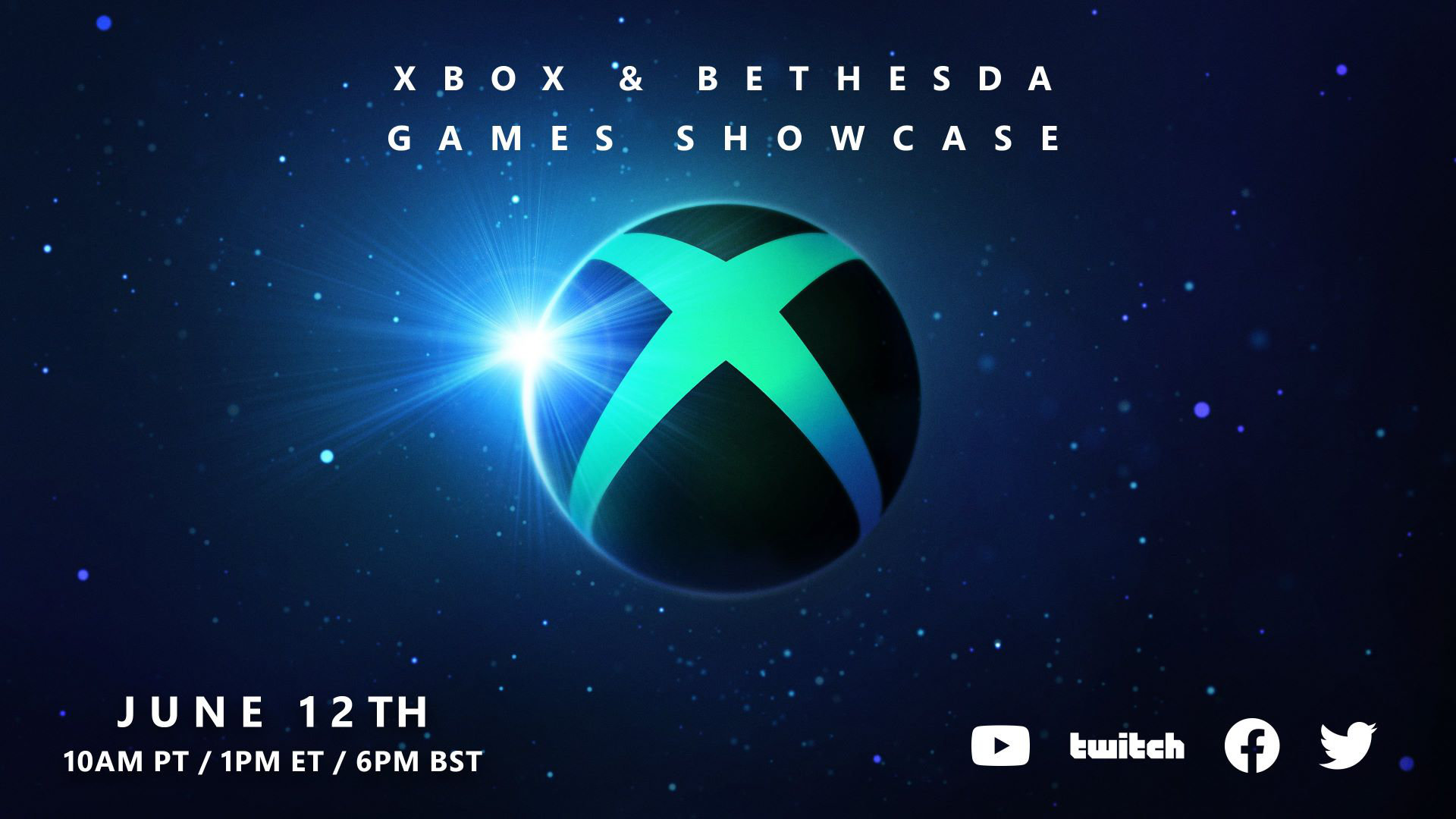 Xbox have announced that the Xbox and Bethesda Showcase will take place on June 12th! The event will start at 10:00am PT / 1:00pm ET / 6:00pm BST, and will stream across a variety of platforms, including YouTube, Twitch, Facebook, Twitter, and TikTok.

The showcase is set to feature titles from Xbox Game Studios, Bethesda, and Xbox’s partners from across the globe. The event will give us a look at a “diverse library of games” coming to the Xbox ecosystem, this will include upcoming Game Pass releases for both Xbox and PC.

What RPGs Could We See From the Xbox and Bethesda Showcase?

Following their acquisitions over the last few years, Xbox is now quite the powerhouse when it comes to western RPGs! This means those of us that love the genre could be in for quite a treat when the Xbox and Bethesda Games Showcase rolls around! As of right now, the RPGs we know of that are in development at Xbox are as followed:

With Starfield releasing later this year, it seems like a safe bet that the title will have a strong presence during the show! Arguably just as exciting is the prospect of what else Xbox could bring to the table; perhaps we get to see more of Fable or Avowed, or maybe it’s finally revealed what InXile is working on.

The Xbox and Bethesda Showcase is set to take place on June 12th. Make sure to check back in with RPGFan following the event, as we’ll be sure to cover all the RPG related content revealed during the showcase.