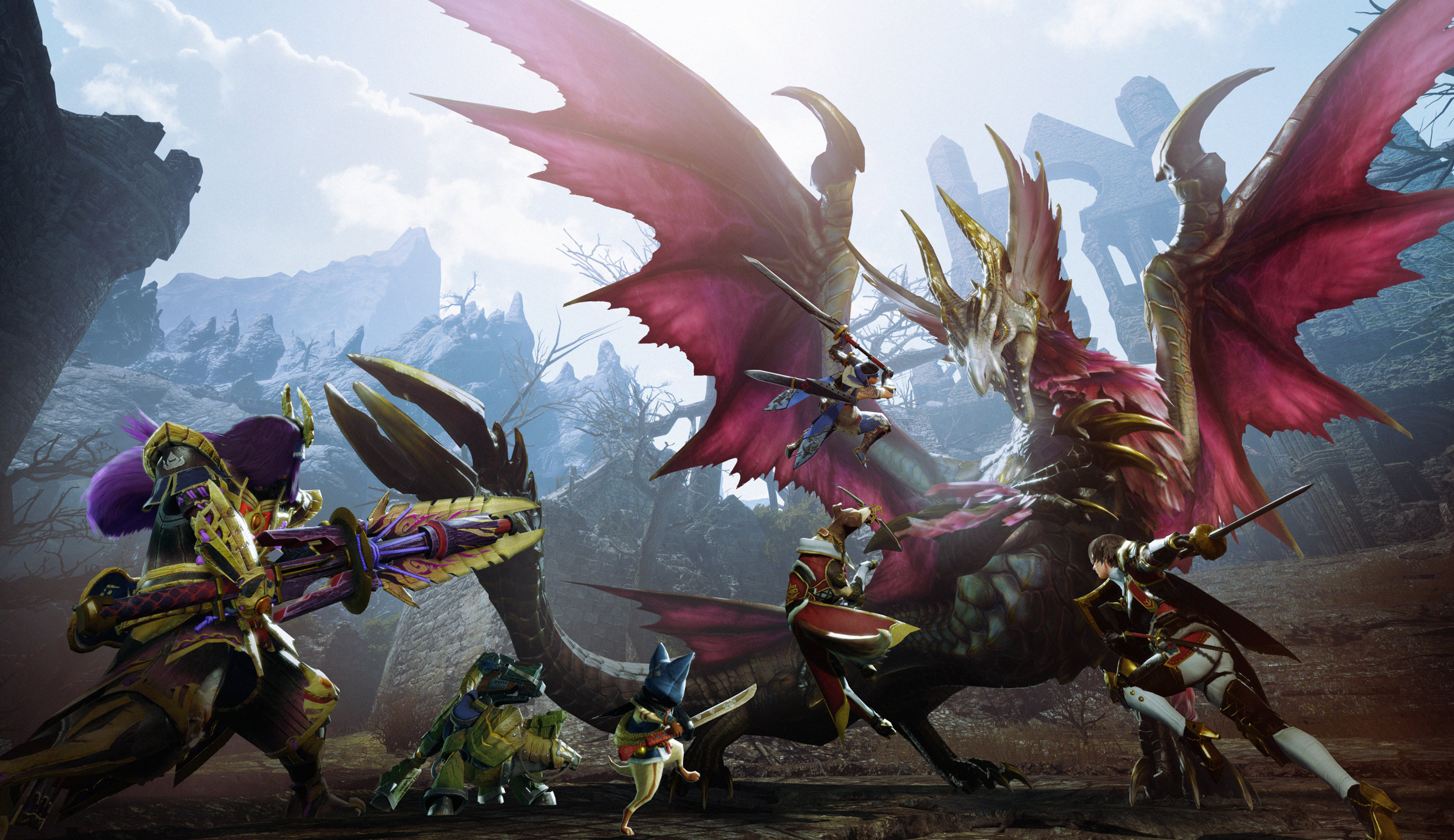 Capcom have announced via Twitter that the next Monster Hunter Rise: Sunbreak event will take place on May 10th! The event, hosted by series director Yoshitake Sazuki, will be livestreamed on Twitch and will start at 7:00am PDT / 3:00pm BST.

The event is teased to reveal new gameplay information, new monsters that will be available with the expansion, and more! The Monster Hunter Rise: Sunbreak DLC expansion itself is set to release on June 30th, and will be available on both Nintendo Switch, and PC via Steam.

With just over a week until the event takes place, I’m sure there are plenty of excited Monster Hunter fans out there. Make sure to check back in with RPGFan following the event, as we’ll make sure to cover all the latest updates in regards to the expansion. If you’ve yet to dive into Monster Hunter Rise, make sure to give RPGFan’s review of the base game, written by Des Miller, a read.