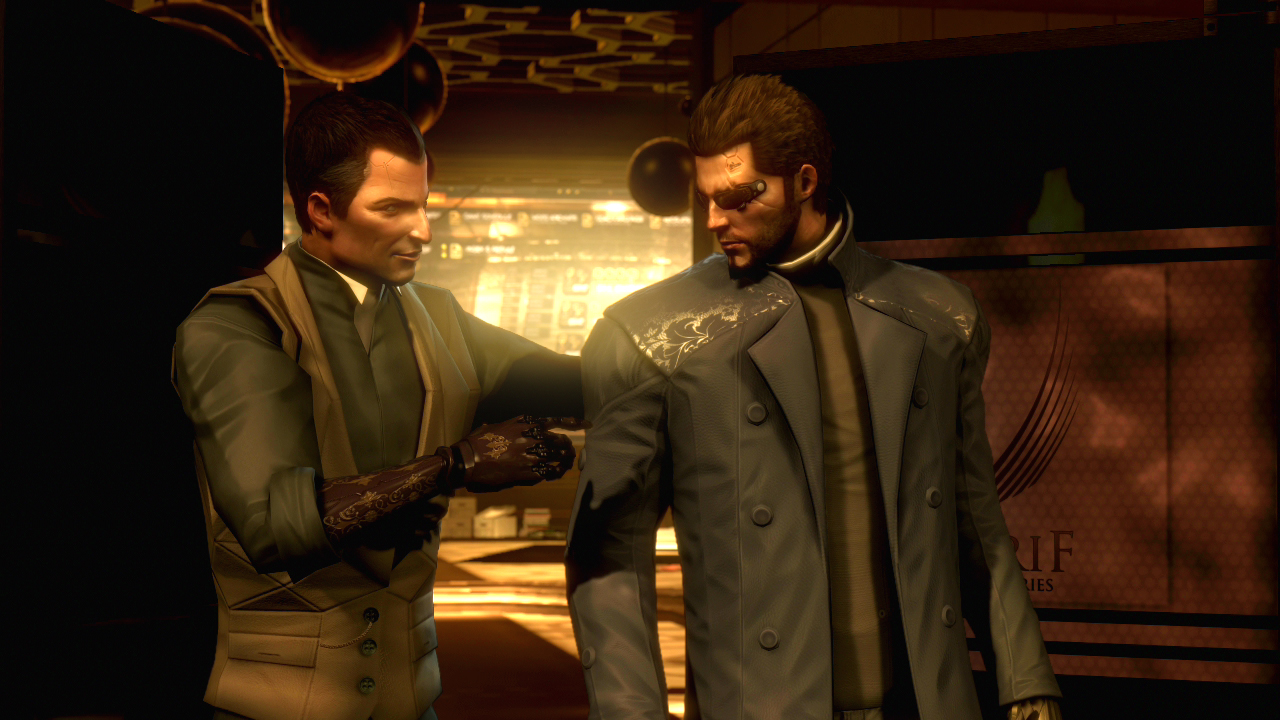 Embracer Group have announced that they have entered into an agreement with Square Enix to acquire three of their studios, that being Crystal Dynamics, Eidos-Montréal, and Square Enix Montréal, as well as more than 50 IPs including Tomb Raider, Legacy of Kain, and Deus Ex. The deal is expected to close later this year, and is worth $300 million USD.

We are thrilled to welcome these studios into the Embracer Group. We recognize the fantastic IP, world class creative talent, and track record of excellence that have been demonstrated time and again over the past decades. It has been a great pleasure meeting the leadership teams and discussing future plans for how they can realize their ambitions and become a great part of Embracer.

The acquisition of the studios means that Embracer Group will take on the leadership of over 1100 employees, and will add an additional 8 locations to their network of studios. Both Crystal Dynamics and Eidos Montréal are renowned studios that have produced some brilliant titles over the years. Crystal Dynamics is responsible for the first two games in the recent Tomb Raider trilogy, while Eidos Montréal are the team behind the Deus Ex series, as well as Marvel’s Guardians of the Galaxy, which released just last year. Embracer say they are particularly impressed by the “rich portfolio of original IP” and intend to invest in many of these, including the popular Tomb Raider series, which we recently found out is receiving a new game, developed in Unreal Engine 5.

Unsurprisingly, there seems to be a lot of buzz around the acquisition, especially around the fact that many beloved IPs could be revived under new ownership. From an RPG standpoint, it would be great to see the return of the Deus Ex series, which has been dormant since 2016’s Deus Ex: Mankind Divided. The deal is expected to close later this year, but it will likely be some time before we learn of Embracer Group’s plans with the studios and IP they have acquired. RPGFan will of course cover anything RPG related that comes to fruition from the deal, so make sure to keep an eye out on our news feed!