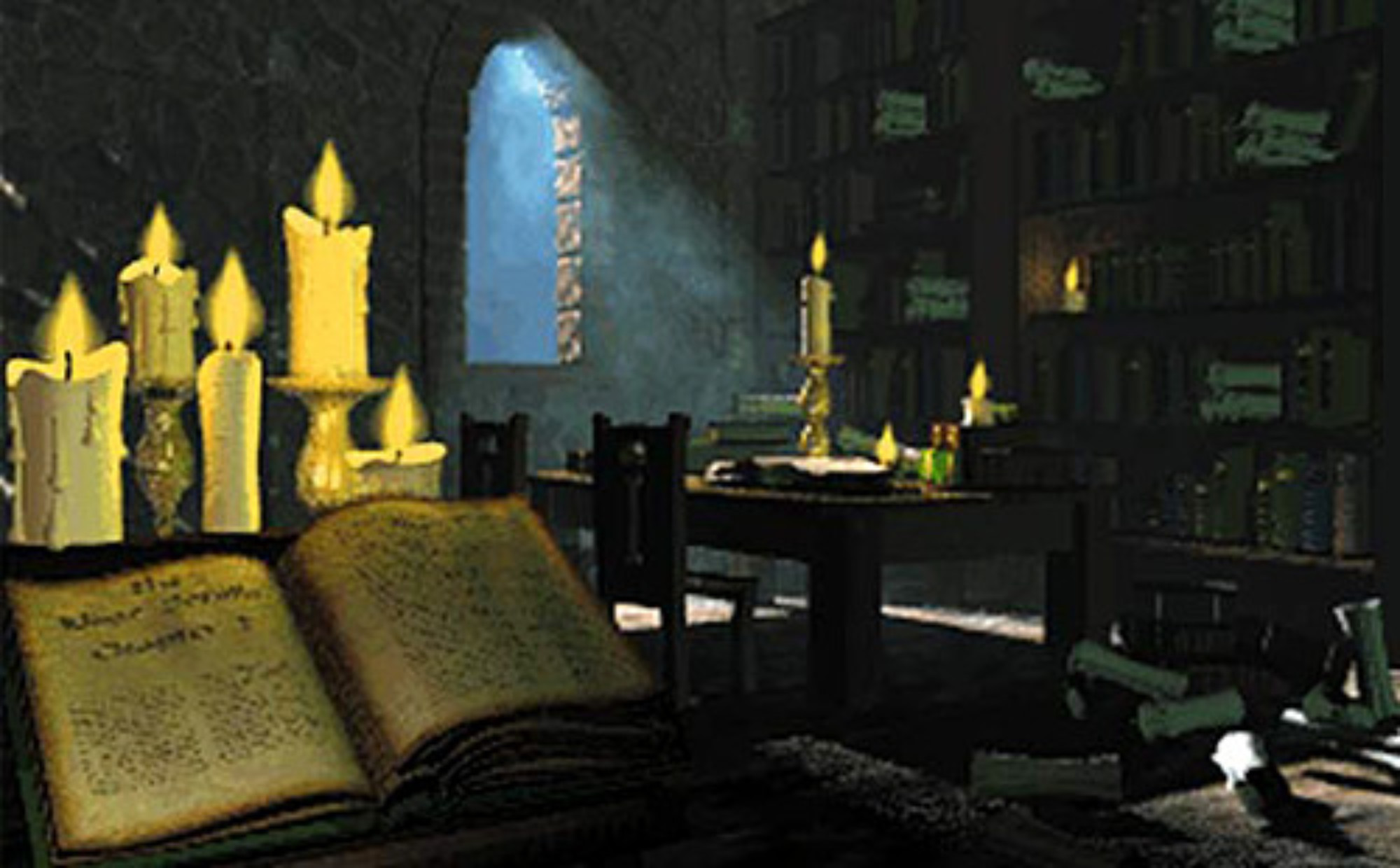 Bethesda has released four classic Elder Scrolls games on Steam. The Bethesda.net Launcher is shutting down in May, and this release was planned ahead of the closure.

The four games now available on Steam are:

All of these titles are older and could be more difficult to enjoy for fans of Skyrim. However, if nothing else, Daggerfall is famous for its massive map (before large in-game maps were common). With the very nice price of “free,” now is a good chance to check out the game that helped lay the groundwork for the future Elder Scrolls worlds that so many people love.