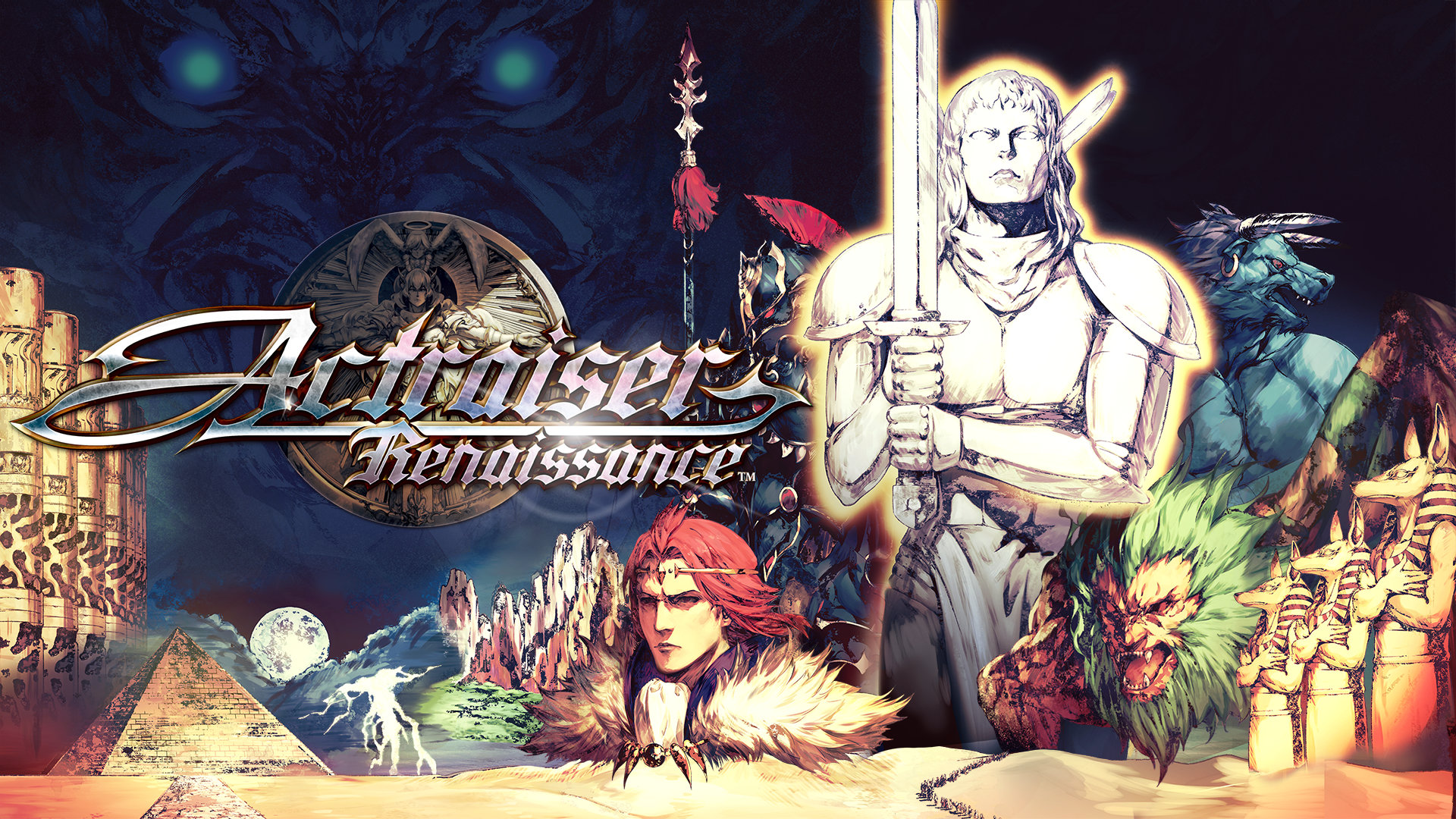 ActRaiser Renaissance just got a significant update on all platforms, bringing it up to version 1.10. Now, you can make the action more closely resemble the original by toggling off the new combat elements. The update also adds quality of life changes, general presentation tweaks, and more. Check out Square Enix’s video overview of the changes, and peruse the patch notes further down.

The item and SP potion drop rates during realm management and settlement defense has been increased.

The population requirements to complete certain objectives in Aitos and Marahna during realm management have been reduced.

The option to skip previously completed settlement siege battles has been added. (This feature is only available after completing the game.)

The difficulty of the Rafflasher boss fight in Marahna Act 1 has been adjusted.

The “Renaissance Actions” setting has been added to the game settings menu. If toggled off, backstepping, combos, rising strikes, and overhead slams will be disabled, providing players with an experience closer to that of the original Actraiser.

The stage clear sequence has been adjusted.

The option to change the angel’s outfit during cutscenes has been added.

A number of the musical compositions have been further refined by Yuzo Koshiro.

An option to view update information has been added to the title screen.

Various other minor issues have also been addressed.

Yuzo Koshiro and company took the time to improve 13 ActRaiser Renaissance music tracks for this latest patch. He tweeted a video containing samples of each of them, which I’ve embedded below. The results are simply divine.

ActRaiser Renaissance has many singing its praises here on the site. Niki had great things to say when she reviewed it last year, while Hilary honored its soundtrack as one of her 2021 favorites. If you’re inclined to buy, it’s on sale until May 12th on PlayStation 4, Nintendo Switch, Steam, iOS, and Android. For more retro revival updates, visit RPGFan!