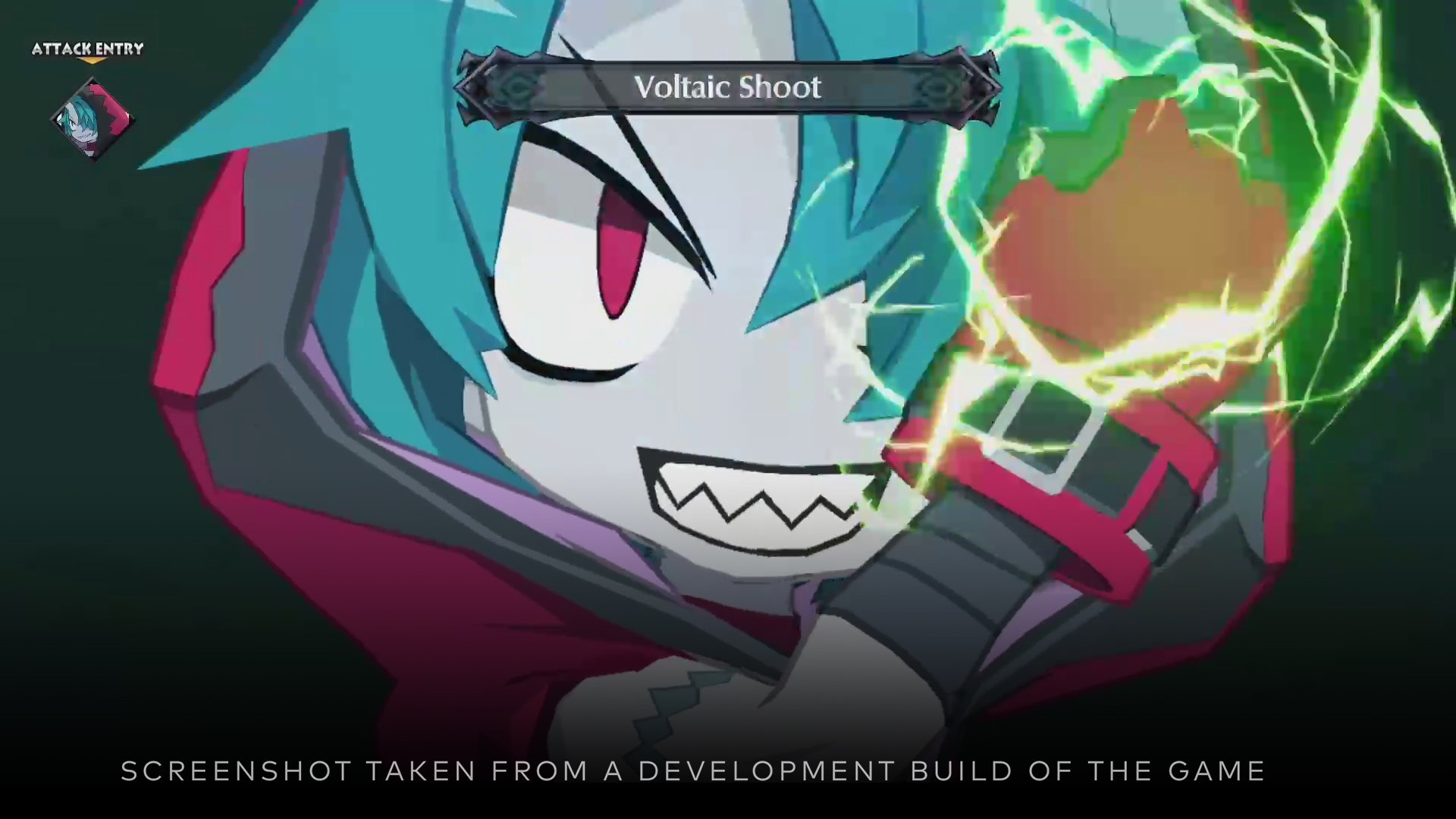 NIS America has released a new trailer for Disgaea 6 Complete, focusing on its myriad gameplay systems both new and old to the venerable strategy RPG franchise. Check it out below!

Players familiar with the Disgaea franchise should feel right at home with its returning mechanics, such as its infinite love of customisation and character growth, where players can — and usually will — break past their characters’ limits. Players will be able to defeat judges in the Dark Assembly to skew the rules of the game in their favour, utilise successful Team Attacks to deal maximum damage, as well as venture into Item Worlds to level up the stats of their gear to astronomical levels alongside others.

Alongside familiar systems, players who haven’t played the original release of Disgaea 6: Defiance of Destiny will be able to experience its additions to the Disgaea formula, focusing on its Super Reincarnation mechanic, where players will be able to reset their character levels to 0 to fine-tune a greater ceiling of power to the tune of infinity if players have the time to burn. Disgaea 6 Complete will include user-friendly features, such as a fast forward mode, an auto-battle mode, and a conceit known as Demonic Intelligence which allows players to program their party to auto-battle to their exact specifications.

Disgaea 6 Complete acts as a premier version of Disgaea 6: Defiance of Destiny, which was released exclusively for Nintendo Switch last year. It includes all of its character and item DLC, alongside additional colour and costume-focused DLC for players who want to style as strongly as they strengthen their party.

If you’re curious about what RPGFan thought of Disgaea 6: Defiance of Destiny, feel free to check out our review, penned by RPGFan alumni John Tucker.

Disgaea 6 Complete will launch on PlayStation 4, PlayStation 5, and PC via Steam on June 28th, 2022. Stay tuned to RPGFan for all news Disgaea and RPG!