The Legend of Heroes: Kuro no Kiseki Releases on PlayStation 5 July 28th 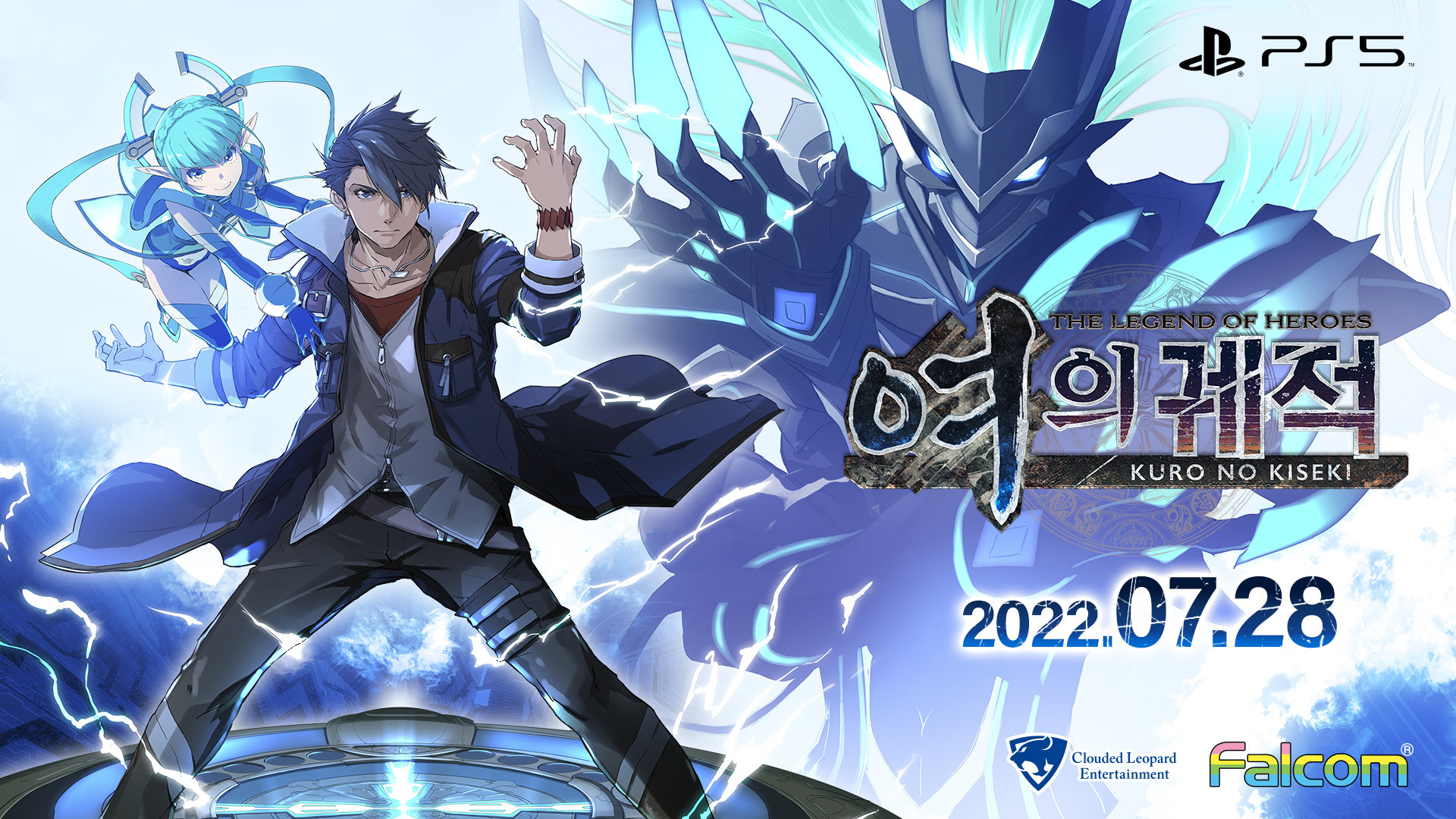 Falcom have announced that The Legend of Heroes: Kuro no Kiseki will release on PlayStation 5 and PC as of July 28th in Japan and Asia. Kuro no Kiseki, which was released last year on PS4, will receive current-gen enhancements and new features. Falcom have also released a new trailer for the title, which you can watch below:

New Features Included With The Legend of Heroes: Kuro no Kiseki PlayStation 5 Version

During the announcement, Falcom revealed some of the new features included with the PlayStation 5 version of the title. The company has also released an image of the box art for the game, which you can view below:

Thanks to the power of the PlayStation 5, the title will now be playable at 4K resolution! Falcom have also revealed that the game will now run at 60 frames per second, allowing players to experience a far smoother version of the game.

This new version of Kuro no Kiseki will feature a range of quality of life improvements; these include:

View several new screenshots below, with much more on our The Legend of Heroes: Kuro no Kiseki game hub.

Those who purchase the first-print run, of PlayStation 5 copies, of The Legend of Heroes: Kuro no Kiseki, will be given access to the “Thank-You Mega Box Plus” DLC at no additional cost! The content of this DLC includes the following:

Currently, The Legend of Heroes: Kuro no Kiseki hasn’t received a localisation (or announcement of one by NISA), so the title isn’t available in Western territories. If you’re interested in playing the game, make sure to keep an eye out on RPGFan’s news feed, as we will be sure to cover any updates regarding the title’s Western release.