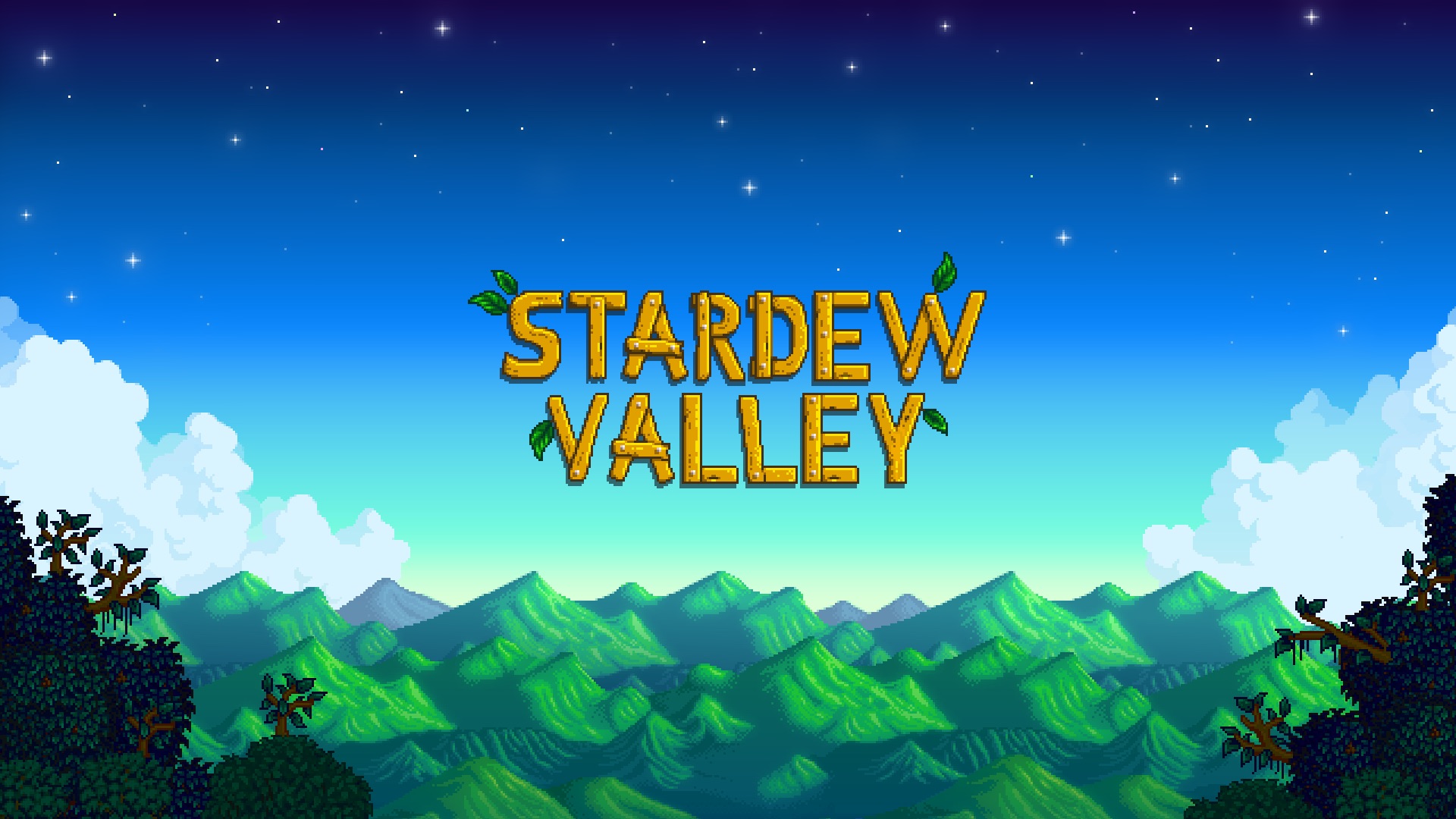 It has been announced on the title’s official website that Stardew Valley has officially surpassed 20 million copies sold! The website also revealed that 13 million of those sales were on PC. This is somewhat unsurprising when you consider that the game originally only launched there, and that the platform is home to Stardew Valley‘s large modding community.

Last September, it was reported that the title had sold 15 million copies, which means that the game has sold a staggering 5 million copies in just 8 months. This is all the more impressive when you take into account the game originally released in 2016. This means these recent sales weren’t influenced by a rush of coverage, but likely by the game’s glowing reputation and Stardew‘s own community, which is absolutely a testament to the quality of the game.

Selling 20 million copies is an incredible feat for any game, let alone an indie passion project developed by one man, ConcernedApe (Eric Barone)! The success of Stardew Valley is entirely deserved; the game is clearly a labor of love, and takes the classic Harvest Moon formula and vastly improves upon it. ConceredApe has continued to support the game with multiple free content updates, each adding bucket loads of content. Stardew Valley offers players complete freedom of choice in pretty much everything, from the design of their farm, the areas they choose to hone their skills in, and even who they romance. This means the experience never gets old, and across my 100+ hours in Pelican Town, it’s never once lost its charm.

Stardew Valley is a truly incredible game, and I know there are plenty of us on staff here at RPGFan that absolutely adore it, so I think we can all agree it’s a delight to know the title has done so well! If somehow you’ve yet to give Stardew Valley a go, I implore you to read RPGFan’s review, written by Jesse Woo, a read!