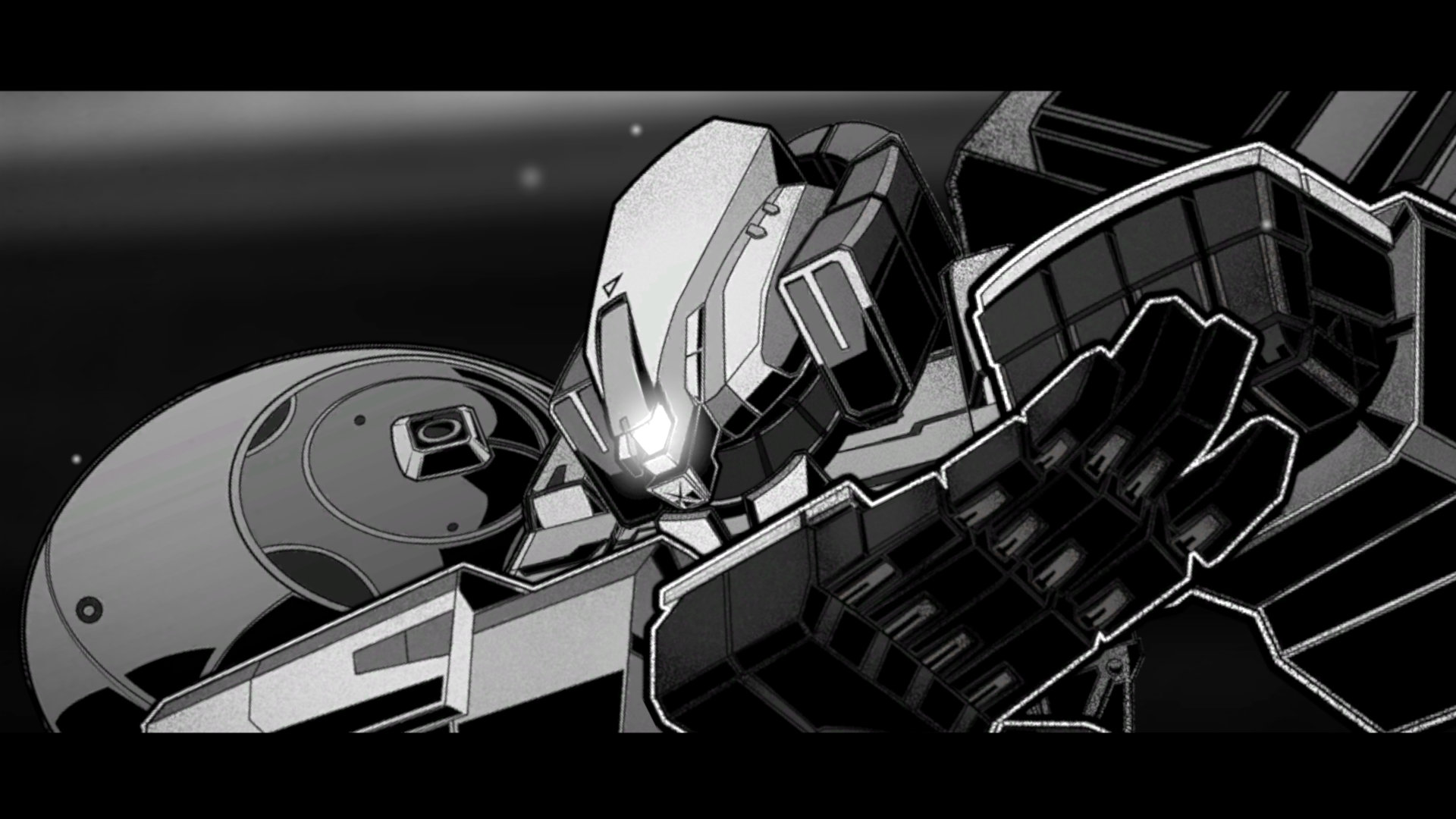 Raw Fury, alongside developer Ota Imon Studios, have announced that “mecha-tastic role-playing game” Wolfstride will release May 10th on Nintendo Switch in North America and Europe. The title will release in Japan just a couple of days later, that being May 12th. Raw Fury have also released an announcement trailer for the title, which you can view below:

Wolfstride is a story driven, humor-laced RPG, where you will test your mettle in an action packed mecha tournament. As a trio of cheeky criminals featuring dog-mechanic Duque, pilot Knife Leopard, and master of many talents Dominic Shade, you will battle your robot-rig that needs a lot of love.

Repair and upgrade by doing odd jobs to pay the bills, and battle the best-of-the-best all while running from the regrettable choices of the past.

Wolfstride is currently available on PC via Steam and Epic Games. While RPGFan hasn’t reviewed the game, it seems well received with a “Very Positive” overall rating on Steam. If you’re looking to learn more about Wolfstride, make sure to take a look at the title’s official website.