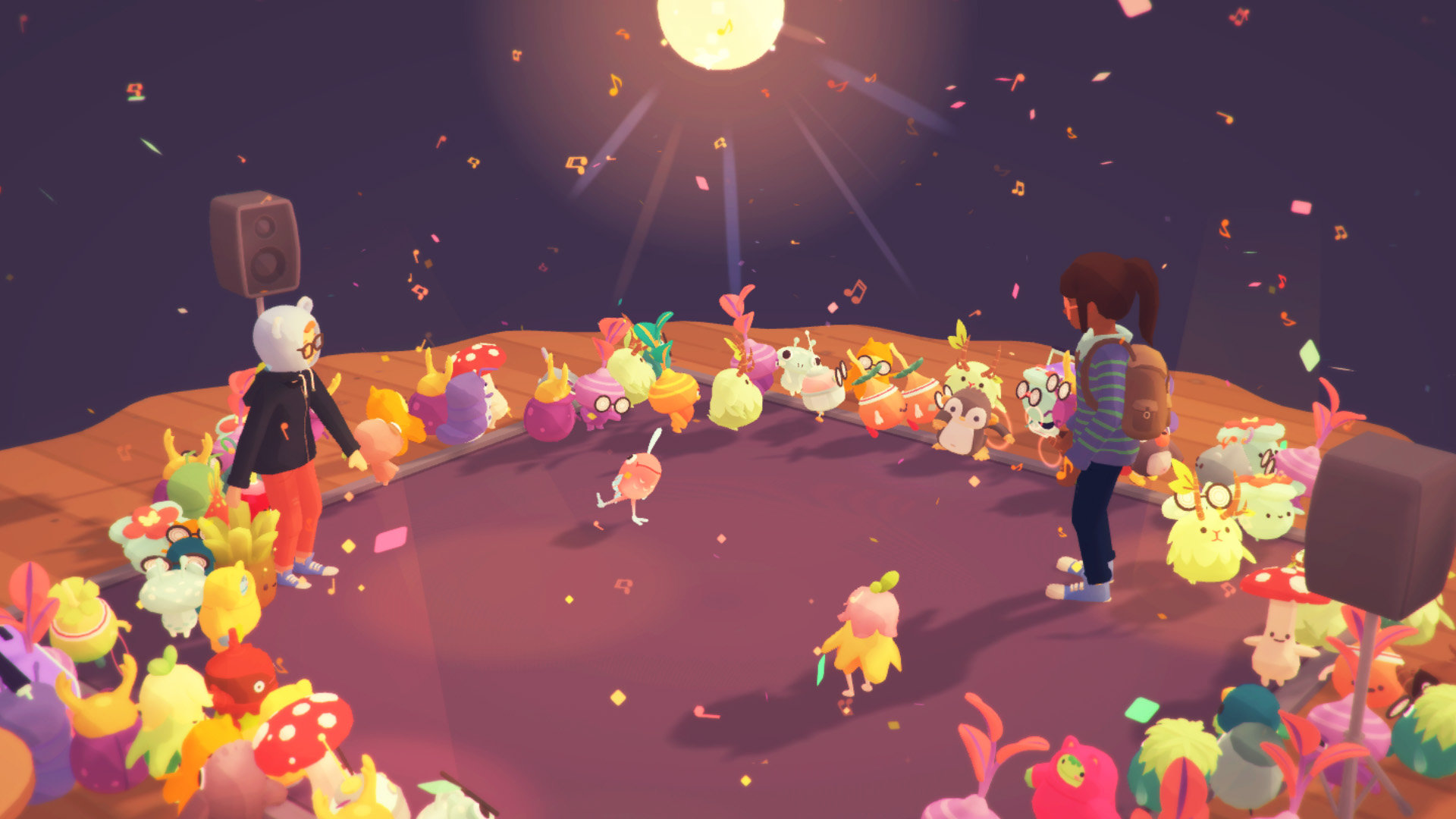 Creature collector and farming sim hybrid Ooblets was revealed for Nintendo Switch during today’s Indie World Showcase, with a release window set for this summer. Check out the short but sweet trailer below.

The game’s been in Early Access on the Epic Games Store (and Game Preview on Xbox) since July 2020, but now we’re finally getting the full 1.0 experience. Here’s what the press release has to say.

Ooblets has grown immensely since its Early Access release in the summer of 2020, with new regions, ooblets, crops, story content, and many quality of life updates already released for Early Access players. Now with its 1.0 release, whether players have played during the Early Access period or waited patiently, the developers are excited for players to experience the full breadth of Ooblets. The 1.0 release of Ooblets will include everything previously released as well as multiple new locations to visit, new quests, and the conclusion to the game’s main storyline.

And here’s an overview and feature list. There’s so much to do! I mean, we’ve got shopkeeping, house decorating, “card-based dance” battling, and petting the ooblets?!

About Ooblets
New friends are plentiful in Ooblets! Spend your days renovating your farm, raising weird little pals, participating in dance-offs, designing your house, and helping the mayor save Badgetown!

• Customize your character’s style with a variety of unique outfits and accessories
• Grow otherworldly crops on your farm, craft treats, and sell them in town
• Build your own team of ooblets to participate in card-based dance battles, level up, and unlock new moves
• Daily challenges, dance tournaments, townsfolk quests, and badges will keep you very busy
• Give gifts and make friends with the kinda-odd residents of Badgetown
• Start with a rundown shack and turn it into a beautiful home with tons of decor and furniture options
• Play a plethora of pleasant minigames
• Run your own shop in town selling items you’ve crafted and collected
• Help the mayor save the town, and unlock the secrets of Oob along the way
• Get to know the townsfolk and befriend them if you’d like!
• Explore a bunch of regions, like the arcade-filled boardwalk in Port Forward, the spooky swamps of Nullwhere, and the frozen peaks of Tippytop
• (and you can pet the ooblets)

For now, you can wishlist the game on the Switch eShop and Steam. Glumberland have been through a lot, so definitely check Ooblets out if you’re interested. We’ll let you know when it gets a firm launch date, so keep your eyes peeled here at RPGFan!