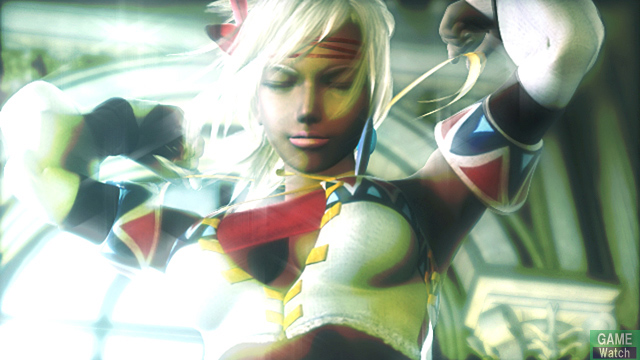 In what’s sure to be hysteria inducing news for a tiny set of people, Universal Entertainment filed a trademark for Shadow Hearts in Japan on April 27th, but the information went public on May 11th (credit to Gematsu for breaking the story). It’s unclear if this means anything at all, but there is speculation that the games could be part of Sony’s PS+ revamp, which is planned to include titles from the original PlayStation up until the PS3 and the PSP. Surely there’s room in those 700+ games for a series that never saw past the PS2 era?

If it’s not part of Sony’s version of Game Pass, I certainly wouldn’t oppose a series collection on modern hardware, or, Meta-God willing, a revival effort. I’m choosing to believe this is the return of Shadow Hearts, dang it!

Want to know why we at RPGFan speak so highly of a series that doesn’t usually get talked about much? Start with our reviews for the first Shadow Hearts and its sequels Covenant and From the New World. Retro Encounter did a two-parter on the first game a few years back, and, just recently, Sam conducted an insightful interview with series composer Yoshitaka Hirota. We’re happy to keep the torch lit, but hopefully Universal does something more with these games. In any case, keep reading RPGFan for all the latest news on cult classics like this!