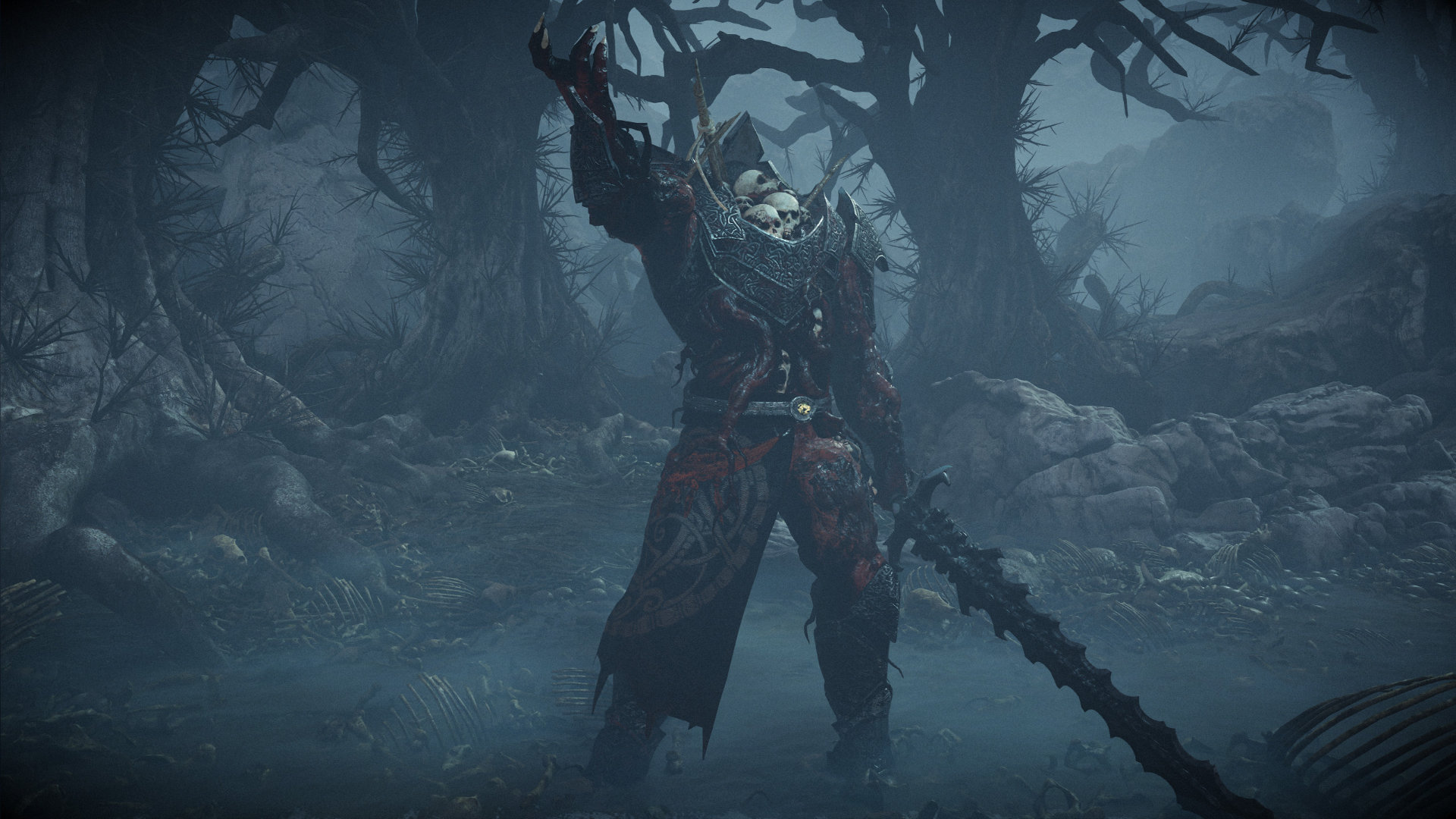 Developer NeocoreGames have announced that King Arthur: Knight’s Tale, a hybrid RPG combing turn-based tactical combat with the character building of more traditional RPGs, will receive its first content update in June! The new content expansion, titled “The Chained God,” will be available to all players at no additional cost.

The title released just a few weeks ago on Steam, and is seemingly well-received with a user review score of “very positive” on the platform. The release trailer for King Arthur: Knight’s Tale, published by NeocoreGames on YouTube, is available for you to watch below:

In The Chained God players will take up the role and will be able to play as the mighty Fomorians, the brutal and terrifying giants of Avalon – the main enemy faction of the Knights of the Round Table. The update features a brand new chain of short story missions, focused on these mystical creatures, introducing new gameplay, new items and expanding the lore.

The Chained God is the first of many free content updates coming to the title. Developer NeocoreGames have also stated that “longer form content is in the works,” but we will have to wait a little longer for more details. King Arthur: Knight’s Tale is also set to release at a later date on both PlayStation 5 and Xbox Series X|S. If you’re interested in the additional content coming to the title, or want to know when dates for the console launches of King Arthur: Knight’s Tale are revealed, make sure to keep an eye out on RPGFan’s news feed. We will make sure to cover any updates regarding this information as soon as it’s revealed.