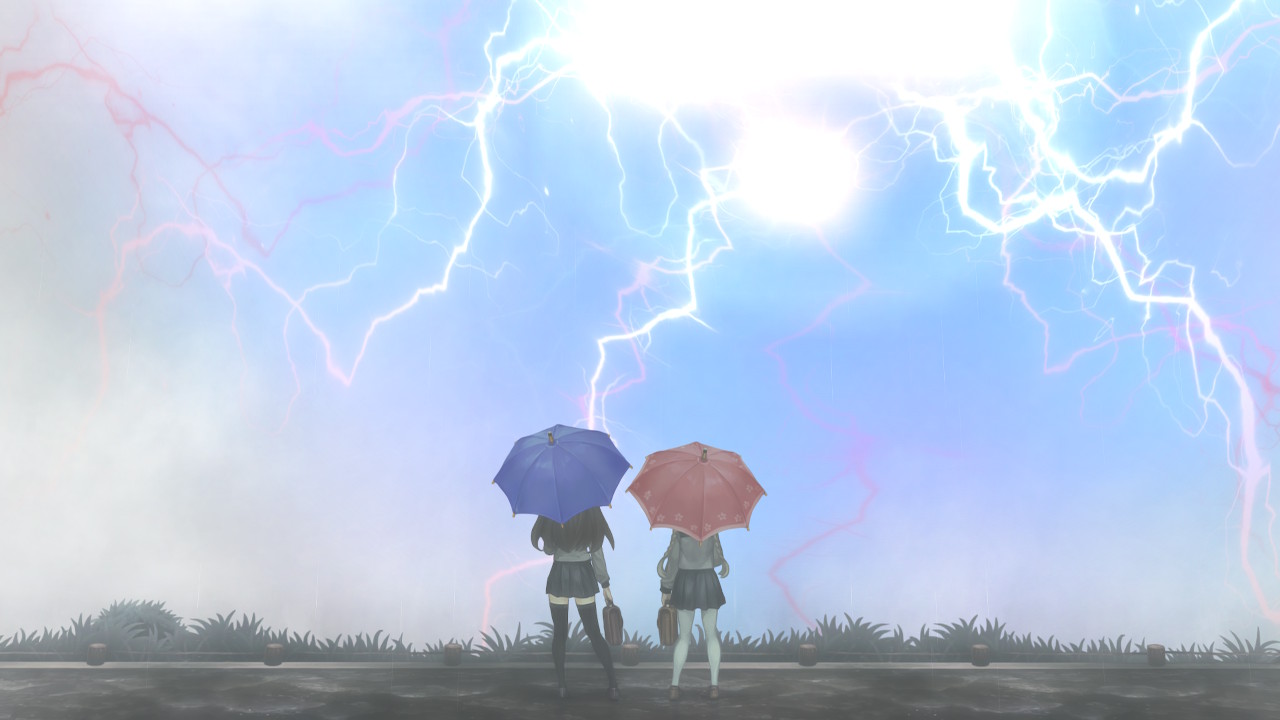 Owners of the PS4 version of 13 Sentinels: Aegis Rim have a treat in store, as an incoming patch will bring that version of the game to parity with the more recent Nintendo Switch release. The patch is scheduled for August 4, 2022 for Japanese players, but no date has been announced yet for other regions.

The new content includes a pair of new weapon options for each playable sentinel. Additionally, the patch adds an English voice acting option to Japanese copies of the game. The new content is likely not enough to justify a second playthrough, but it may be worth jumping back into some of your favorite missions to try out the new weapons.

In addition to the new patch, Atlus is also rereleasing the PS4 version of the game in Japan. This rerelease will start at a lower price point than the original release and will include a digital artbook, and a PS4 theme and avatar set.