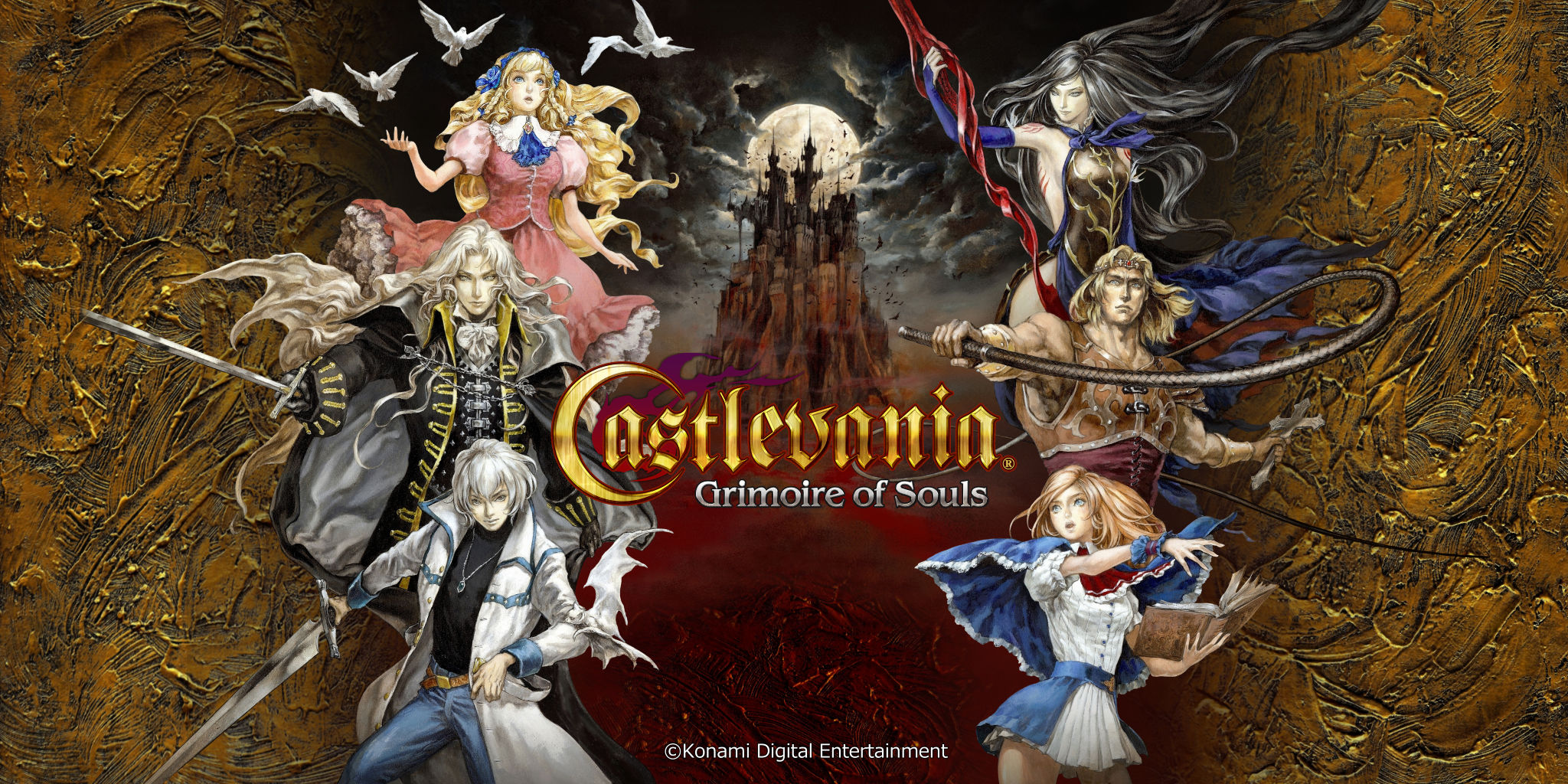 Castlevania: Grimoire of Souls, the side-scrolling action RPG you can play on Apple devices, just got a big update “including new stories, features, and Alter Arts characters.” I had no idea the game was connected to the NES entry Castlevania III: Dracula’s Curse. Supposedly, the new update reveals the truth leading to Dracula’s first defeat in that game, which is wild. Check out the latest trailer and synopsis below.

Lucy and her fellow try to counter the threat of Soma, who has turned into a demon king through a special technique. But then Death’s evil hand creeps in. ……

The truth of Death’s plan and the incident is finally revealed. And the heroes are cornered.

A new fellow brings courage and hope, as the battle enters its final phase in the “place of beginnings.”

Who will win, humans or vampires? The story of the grimoire comes to an end!

Regarding the new characters, they should be familiar to series veterans. Soma Cruz and Trevor Belmont are new Alter Arts options (essentially temporary character swaps). Additional features include a weapon equipment system and the ability to convert surplus souls into new items.

Castlevania: Grimoire of Souls is currently an Apple Arcade exclusive, so it’s only available for iPhone, iPad, Mac, and Apple TV users. Check back with RPGFan for more ‘Vania news!