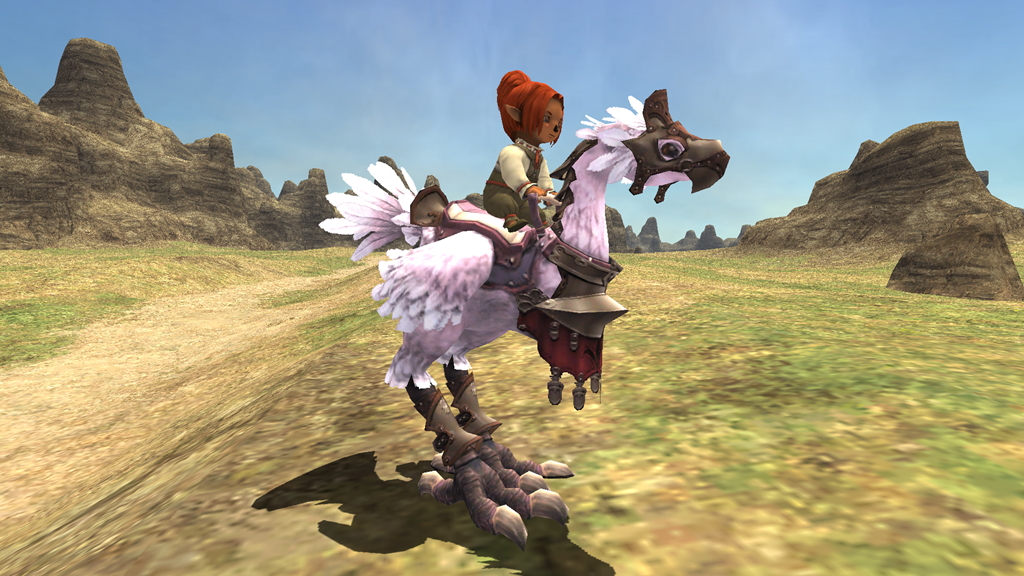 The first MMORPG in the iconic series, Final Fantasy XI, is still chugging after 20 years! Originally released on May 16th, 2002 in Japan, Square Enix is celebrating the momentous occasion with new content, a special website, an update to an old tune, and so much more! Read on for more details.

• The Voracious Resurgence – Chapter 8, Part 1 of the latest story arrives, as the beastmen begin to hear whisperings of despair—and fear for a future of misery.
• New Foes in Ambuscade – This month’s Ambuscade battle updates include the return of Pteraketos and Mamool Ja.
• May Login Campaign – From May 10 at 8:00 a.m. (PDT) to June 9 at 7:00 a.m. (PDT), players can receive various rewards by logging in each day and collecting points to exchange for prizes, with May’s campaign featuring a Noble Chocobo mount.

For more, you can read the rest of the changes associated with the update on the official forum.

And Some More FFXI Festivities

Next, Square Enix’s launched a special website for the celebration, called 20 Years of Final Fantasy XI, sharing special artwork from various community fans, including RPGFan’s very own Stephanie Sybydlo! Also, part 1 of an interview with Final Fantasy XIV producer and director Naoki Yoshida is now available on another special FFXI website: We Are Vana’diel. Furthermore, FFXI composer Naoshi Mizuta composed a new version of “Vana’diel March” titled “We are Vana’diel!”, which you can listen to on the start screen.

FINAL FANTASY XI Online’s Producer Akihiko Matsui and Director Yoji Fujito will also be hosting a Reddit AMA on May 23 from 6:30 p.m. to 8:00 p.m. PDT to celebrate and discuss the past 20 years of FINAL FANTASY XI Online. Fans who would like to submit a question or see the responses can do so at: https://www.reddit.com/r/ffxi/

UNIQLO has also launched designs featuring 16 titles from the FINAL FANTASY series celebrating its 35th anniversary. To commemorate the UT x FINAL FANTASY collaboration, fans who log in to FINAL FANTASY XI Online from now through Tuesday, May 31, at 7:59 a.m. (PDT) will receive a special Ark Shield in-game item.

For those who have subscribed to FINAL FANTASY XI in the past, the 20th Vana’versary Return Home To Vana’diel Campaign is also ongoing through May 31, 2022 at 1:00 a.m. (PDT). During this time, past subscribers are eligible to play FINAL FANTASY XI Online free of charge, as well as participate in a variety of in-game campaigns for special rewards. Players can experience the world of Vana’diel with a variety of new content that has been added throughout the 20 years of development, along with many system improvements to match their playstyles.

Finally, from now through May 31, 2022 at 1:00 a.m. (PDT), downloadable versions of the Seekers of Adoulin Expansion Pack and the FINAL FANTASY XI: Ultimate Collection Seekers Edition are available at discounted prices up to 67% off on the SQUARE ENIX Store.

Final Fantasy XI originally released on PlayStation 2, moved onto Xbox 360, and is currently available on PC. We’ve followed the game for the past two decades, and it doesn’t look like the game will be ending anytime soon, so keep reading RPGFan’s coverage!