Nihon Falcom May Be Bringing Retro Titles to Nintendo Switch 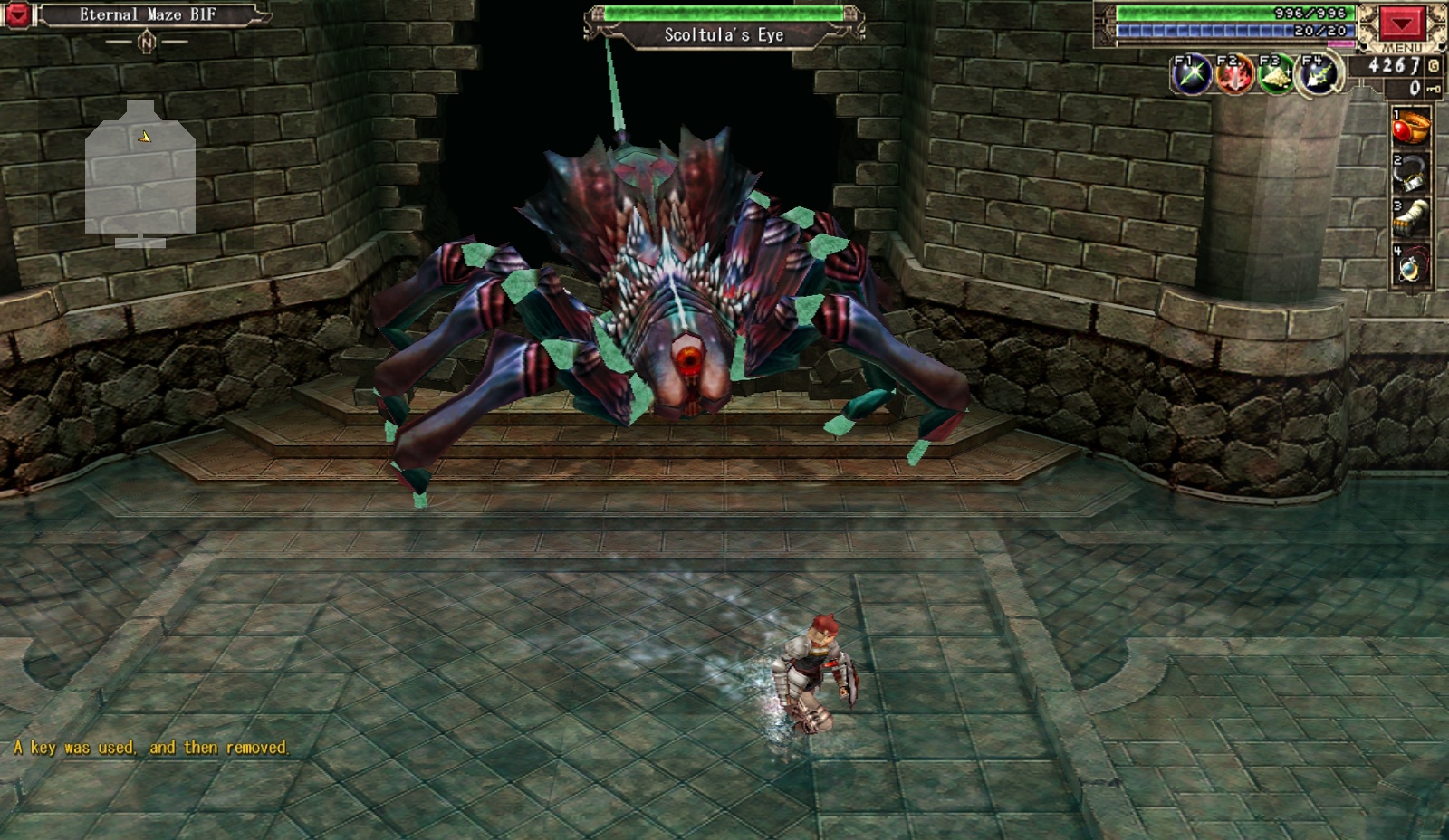 Nihon Falcom, the company best known for Ys and The Legend of Heroes, may be getting in on the Nintendo Switch’s success according to company president Toshihiro Kondo. The system is an unquestionable juggernaut in the gaming space right now, and innumerable developers have taken advantage of its popularity by porting older titles to the platform.

In a recent interview concerning the soon-to-be-released The Legend of Nayuta: Boundless Trails, Kondo stated that he was “very familiar” with the Nintendo Switch console, and suspected that releasing Falcom’s back catalogue on the system would reach a wide variety of gamers from different age groups, thanks to the convenience of portability. “Once we had released titles on the PSP, we had a wider variety of different age groups playing our games, and we expect releasing titles on the Nintendo Switch will have the same effect,” says Kondo.

As for what retro games are being considered for release aside from Nayuta, Kondo stated that there is a plan, but he wasn’t able to get into specifics. However, he did say that these releases would likely be digital downloads, since that would be easier than physical releases. Hopefully we can see this plan of Falcom’s bear fruit, as I know many RPG fans would definitely appreciate the opportunity to revisit some of these games! [Editor’s Note: Xanadu Next? Yes, please!]

Stay tuned to RPGFan for more coverage of all things Falcom!