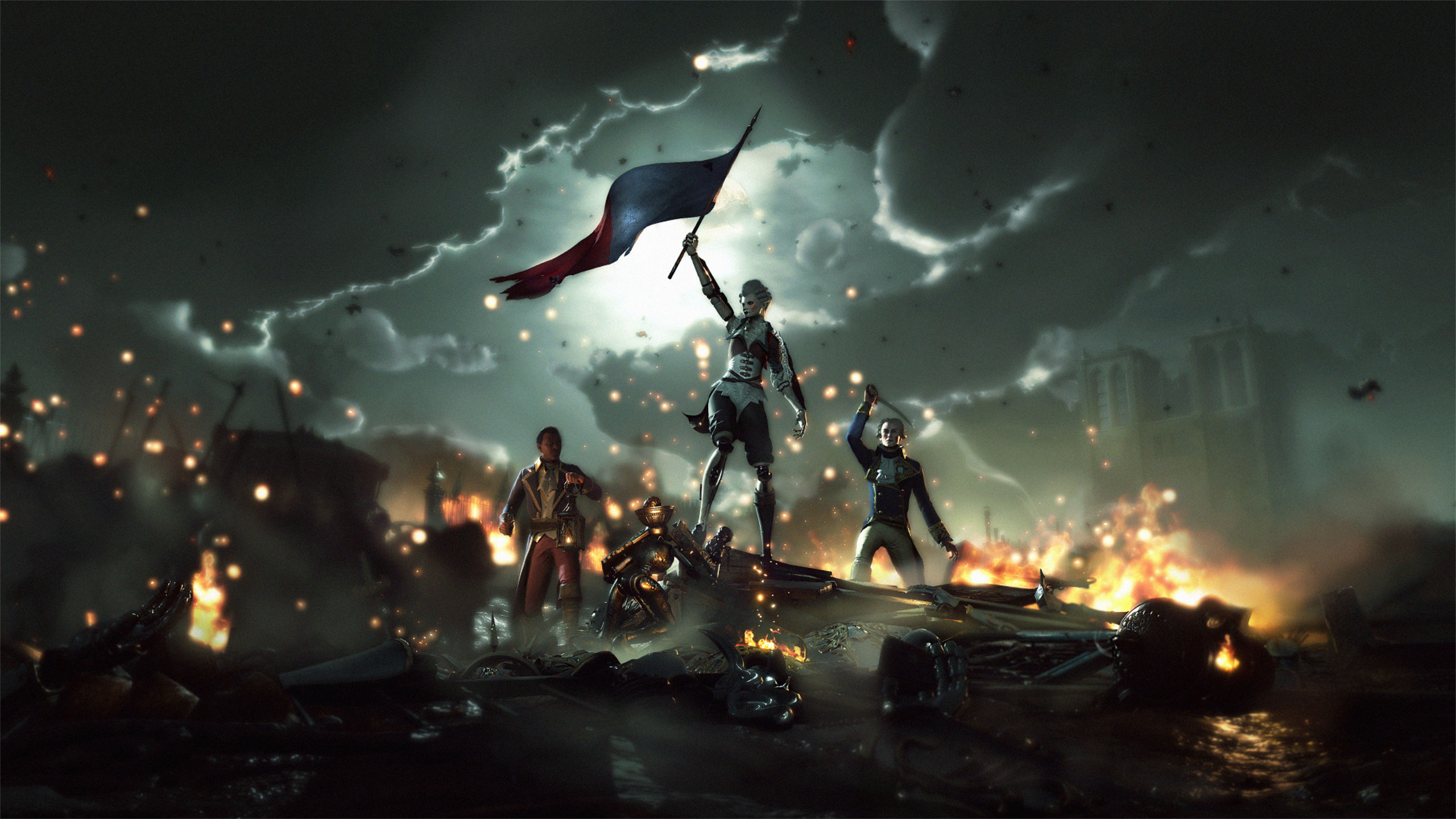 Nacon and developer Spiders have released a new story trailer for Steelrising, showcasing a brutal alternate history France laced in machinery and blood, and presenting the role players will take to shape its future. Check it out below!

Steelrising posits its players within a world where the famed French Revolution has failed, brutally cut short by clockwork inventions known as automats, which were brought to life by the hand of the Clockwork Tyrant Louis XVI. Players will take on the role of Aegis, an automat bodyguard to famed Marie Antoinette, who has been tasked to take down the Tyrant himself, carving her way through the bloodied city streets of 1789 Paris against soldiers and automats in warlike and bestial make.

The game posts itself as an action RPG where players will be able to upgrade Aegis throughout her adventure, utilizing loot and materials dropped by her fallen enemies. Personally, I think this is thematically rich in an alternate history anchored in the genre aesthetic of steampunk. If you’re curious about how Steelrising plays, feel free to check out a gameplay demo showcasing its measured combat and traversal mechanics—grappling hook included!

Steelrising will launch on September 8th for PlayStation 5, Xbox Series X|S, and Windows PC via Steam. Stay tuned to RPGFan for all news Steelrising and RPG!