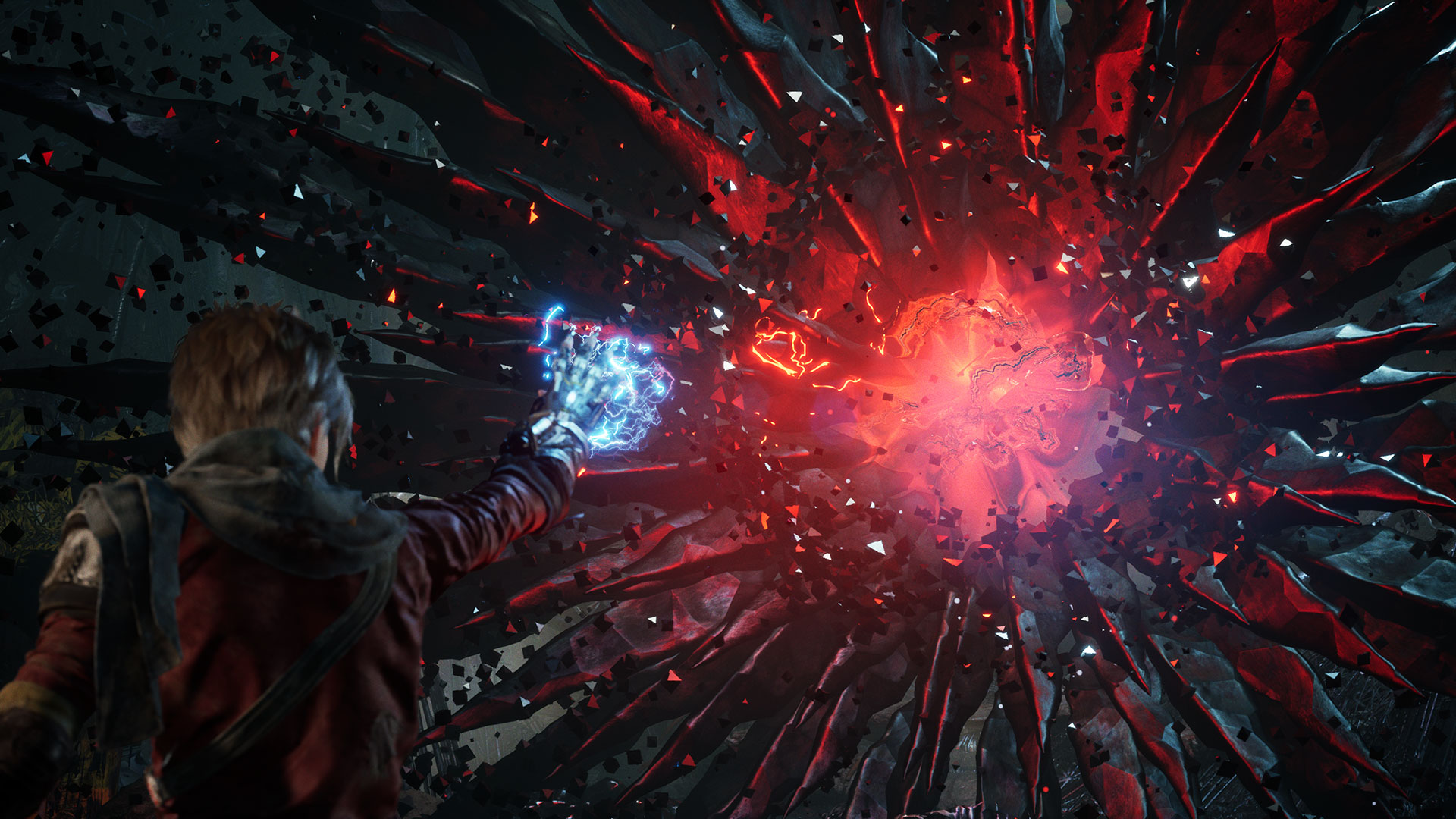 Mutant: Year Zero developer The Bearded Ladies has announced Miasma Chronicles, a new “tactical adventure” published by 505 Games. The game launches in 2023 on PlayStation 5, Xbox Series X|S, and PC. While we don’t have gameplay footage yet, 505 Games noted that the game sports tactical, turn-based combat with RPG elements, such as an upgrade system for weapons and abilities. You can check out the teaser trailer for Miasma Chronicles below.

Miasma Chronicles takes place in an America devastated by a power known as the Miasma. The story follows Elvis, a human with a glove that can control the dangerous miasma. Elvis is accompanied by a robot that helped raise him as an older brother. The pair will journey across post-apocalyptic America to find their lost mother and learn more about the miasma that has torn their world apart. The full synopsis from the game’s Steam page follows:

In the not-too-distant future. America has been torn apart by a savage force known only as the ‘Miasma’.

Meet Elvis, a young man brought to the mining town of Sedentary as a baby. Left by his mother in the care of a robotic older ‘brother’ and given a mysterious glove with which he can control the Miasma.

Join the brothers on a quest across a post-apocalyptic wasteland to find the answers they crave. Answers which may change the course of human history forever.

• Realtime exploration gameplay meets tactical, turn-based combat with RPG elements.
• Explore rich beautiful environments meeting outlandish characters.
• Upgradable weapons and abilities give your heroes the edge in combat.
• An involving fantasy story through which you learn the truth behind the Miasma.

From the creators of Mutant Year Zero: Road to Eden, comes a beautifully crafted tactical adventure you won’t forget.

The game isn’t coming out until 2023, but you can wishlist it on Steam and the Epic Games Store. For more Miasma Chronicles news, stay tuned to RPGFan.