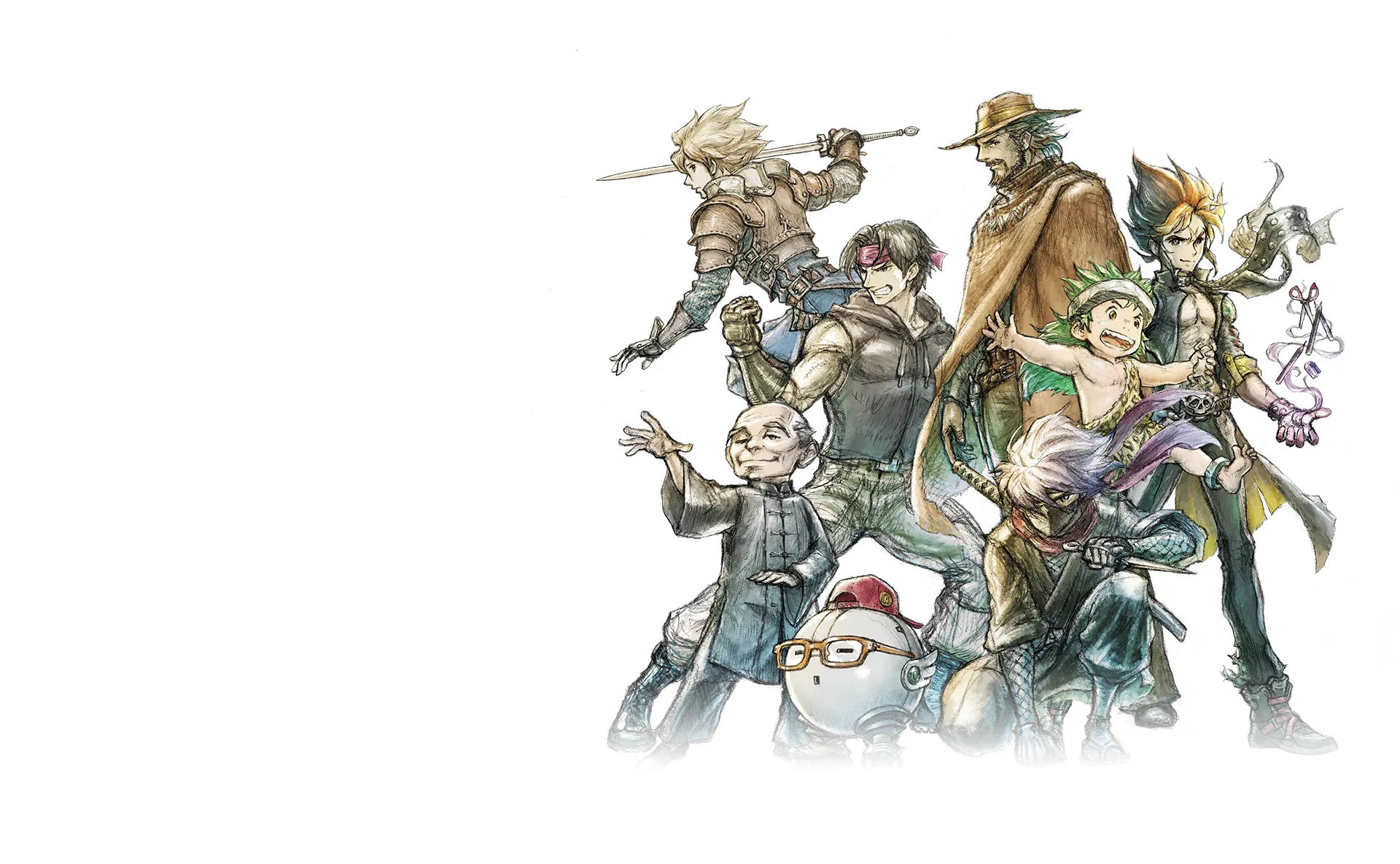 During a Live A Live livestream on May 20th, Square Enix showcased four new trailers as well as 30 minutes of gameplay for the upcoming title! The new previews introduce players to four of the eight time periods they will experience in their playthrough of Live A Live: “The Middle Ages,” “The Wild West,” “Twilight of Edo Japan,” and “The Near Future.”

With Square Enix having previously revealed trailers for both “Prehistory” and “Imperial China” back in April, we have now been introduced to six of the time periods included in the title. Assumedly, both “The Distant Future” and “Present Day” eras will also receive trailers sometime soon. The four trailers revealed in the recent broadcast are available for you to watch below:

“The Near Future” Short Trailer

Part of the broadcast was a gameplay segment lasting roughly 30 minutes, which gave us a short glimpse at “Present Day” followed by a more lengthy section from the “Twilight of Edo Japan” era. Unfortunately, Square Enix haven’t allowed for easy viewing by publishing an individual video of the gameplay, but it can still be viewed in the broadcast archive embedded below:

Live A Live is set to release worldwide for the Nintendo Switch on July 22nd, 2022! If you want to keep up to date with all the latest news surrounding the title, make sure to keep an eye out on RPGFan where we’ll make sure to cover any relevant information. In the meantime, you can also check out all our coverage on Live A Live so far by visiting the title’s game hub.