New Character Trailer Released for The Legend of Heroes: Trails from Zero 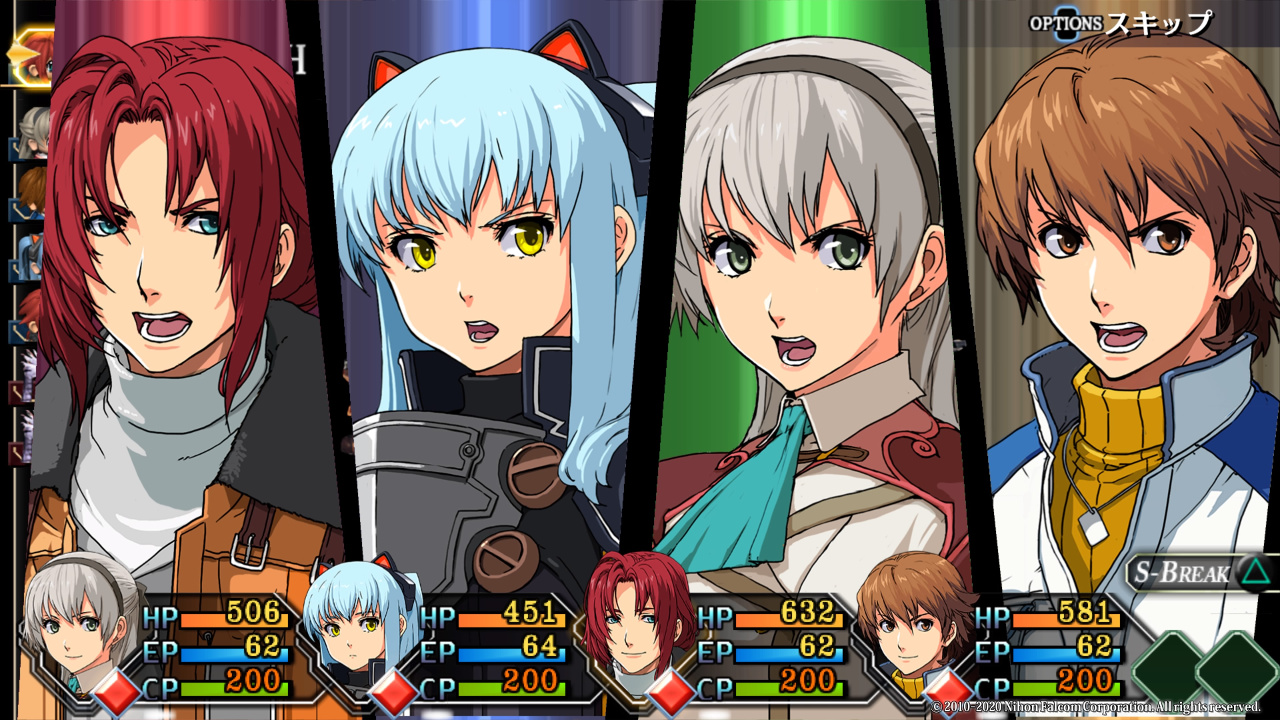 NIS America have released a new character trailer for The Legend of Heroes: Trails from Zero! The video gives players a brief introduction to the main characters of the title; this includes Lloyd, Elie, Tio, and Randy. You can view the video, released by NIS America via YouTube, below:

Lloyd Bannings is assigned to Crossbell’s Special Support Section where he and his new teammates must prove themselves as they fight to overcome the injustice of a city gripped by corruption! Meet the members of the SSS in the character trailer and see just how much potential they’ve got!

NIS America are also currently holding a “Trails from Zero Character Poll,” which will run until June 1st. Those that vote for their favourite character from the title will have the chance to win the “In Good Company” 1000-piece puzzle!