Heads Up: There’s a Game-Breaking Makai Kingdom Bug on Switch, and NIS Is Fixing It [UPDATED] 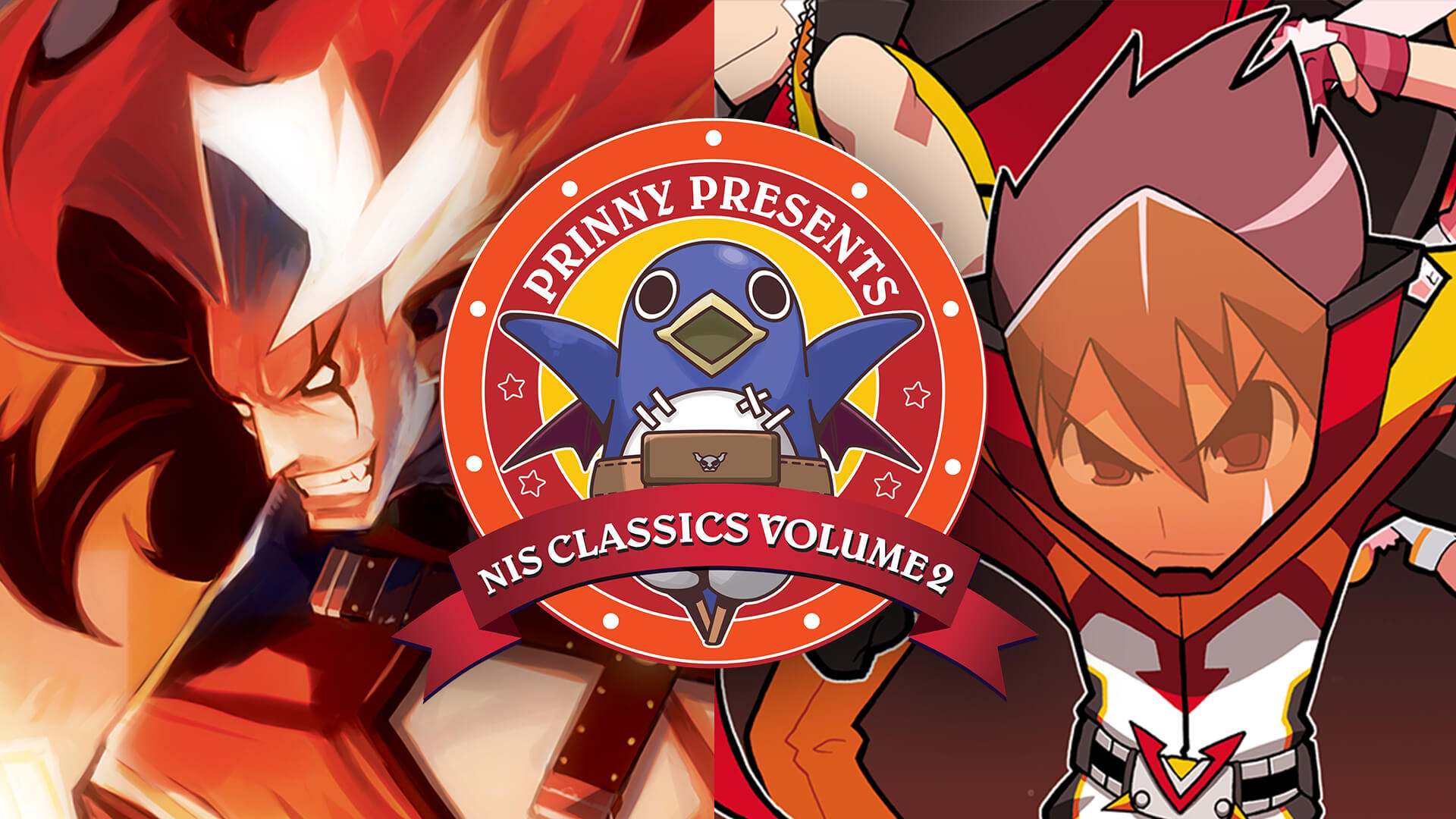 Update: The patch is live as of May 21st, per a tweet from NIS America.

If you’re playing through the just-released Prinny Presents NIS Classics Vol. 2 compilation on Nintendo Switch, you need to know that users are experiencing a serious issue with Makai Kingdom: Reclaimed and Rebound. According to a ResetEra thread from a week ago, there’s an unavoidable crash in Chapter 5’s opening cutscene that makes it impossible to progress. Now, NIS America have released a statement (below) saying there’s a fix in the works.

There’s a fix coming for Makai Kingdom on Nintendo Switch to address an issue that may prevent some users from progressing in the game. It’s currently undergoing testing and we’re working to release the patch as soon as possible. Thank you for your patience and understanding.

From what I can tell, Steam owners aren’t experiencing the same issue, so it’s probably safe to pick it up there right now. We’ll let you know when the patch goes live, so stay tuned to RPGFan!