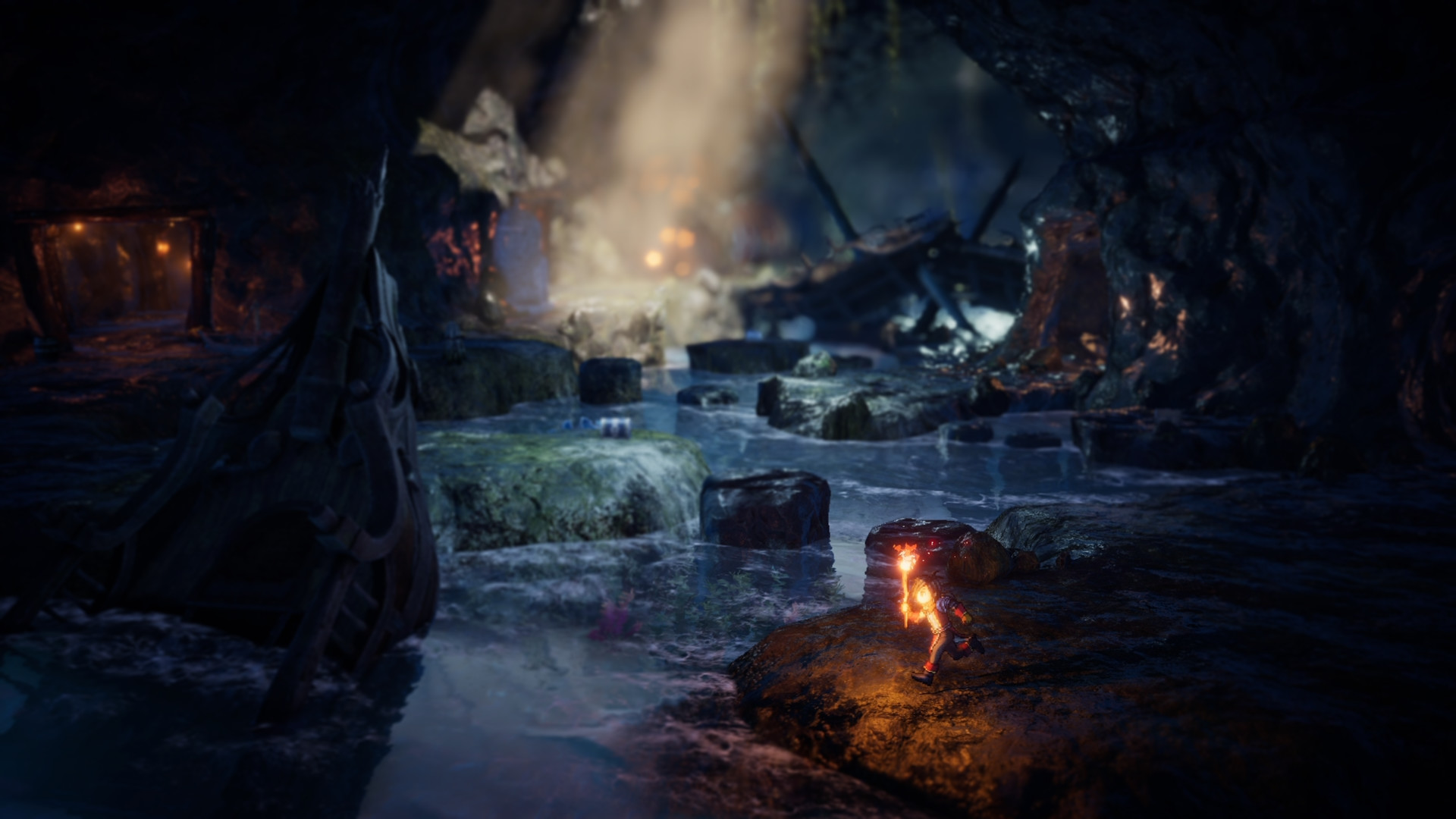 When Eiyuden Chronicle: Hundred Heroes‘ Kickstarter campaign originally launched, developer Rabbit & Bear Studios took a cautious approach to Nintendo platforms. Originally advertised as coming to “Nintendo’s Next Generation Hardware,” the Nintendo Switch didn’t seem to be part of their plan. Until now! In their latest Kickstarter update, Hundred Heroes is confirmed to be heading to Switch!

The update had this to say about the new platform:

That’s right! Given recent speculation over the Nintendo Switch and potential next generation Nintendo iterations, we wanted to play it safe and investigate what options we had before fully committing to a Nintendo Switch version.

But now the wait is over and we’re delighted to confirm that Eiyuden Chronicle: Hundred Heroes will also be landing on Nintendo Switch!

For more from their May 2022 update, including details on new character Yaelu, check out the full post.

Along with the Nintendo Switch, Eiyuden Chronicle: Hundred Heroes launches sometime in 2023 for PlayStation 4, PlayStation 5, Xbox One, Xbox Series X|S, and PC. In the meantime, the game’s prequel, Eiyuden Chronicle: Rising, is available now for the same platforms. Check out our review from Zach Wilkerson, and stay tuned to RPGFan as we learn more about the budding series!