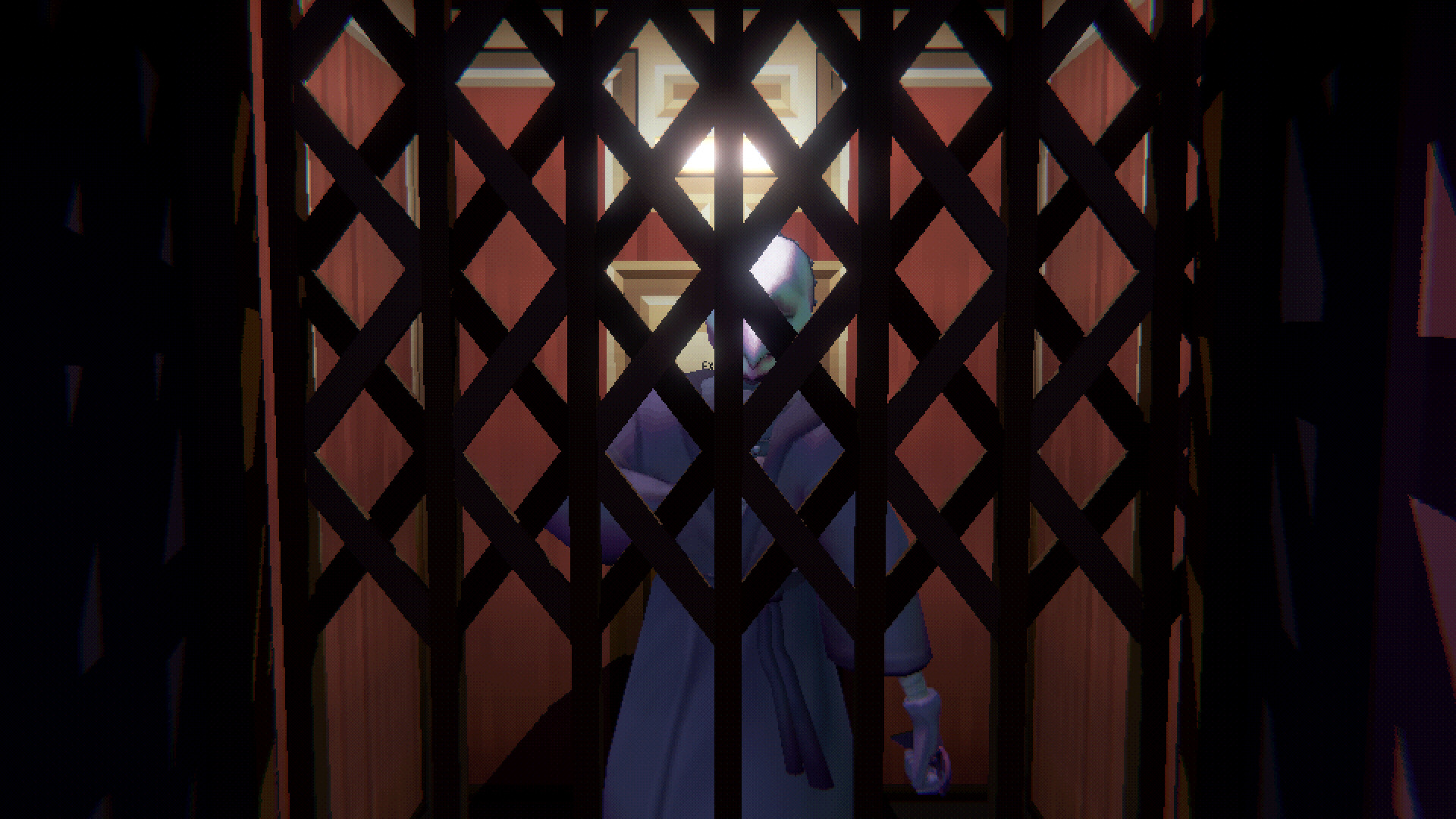 Well, this was the last thing I or anyone else was expecting to see published by Game Grumps after Dream Daddy. From developer Rogue Games, Homebody is being billed as a psychological horror-adventure title inspired by ’80s slashers. It will come out for unspecified consoles and Windows PC via Steam and the Epic Games Store sometime in 2022.

According to director Jory Griffis, “We’re obsessed with horror games, so when coming off of Dream Daddy, it was a natural shift to explore the horror genre.” The team at Rogue intends to use the storytelling tricks and beliefs they learned when making Dream Daddy in a tonally distinct way.

Check out a synopsis and announcement trailer down below!

Homebody is a survival horror puzzle game where you catch up with old friends and try not to get murdered.

Emily and her college buddies have gathered at a remote rental house to watch the Perseid meteor shower. They try to rekindle the bonds they once had, but lingering emotional wounds and social anxieties leave Emily feeling more alone than ever. When the power suddenly goes out, it’s almost a relief. But under the cover of darkness, a mysterious killer picks them off one by one. If Emily can’t find a way out, she’ll be trapped in this nightmare forever.

Evade the killer, solve the house’s devious puzzles, and reconnect with your friends. Escaping the house may seem impossible at first, but with each attempt to put the pieces together, the bloodstained picture becomes more and more clear.

Also take a look at the first screenshots from Homebody down below!