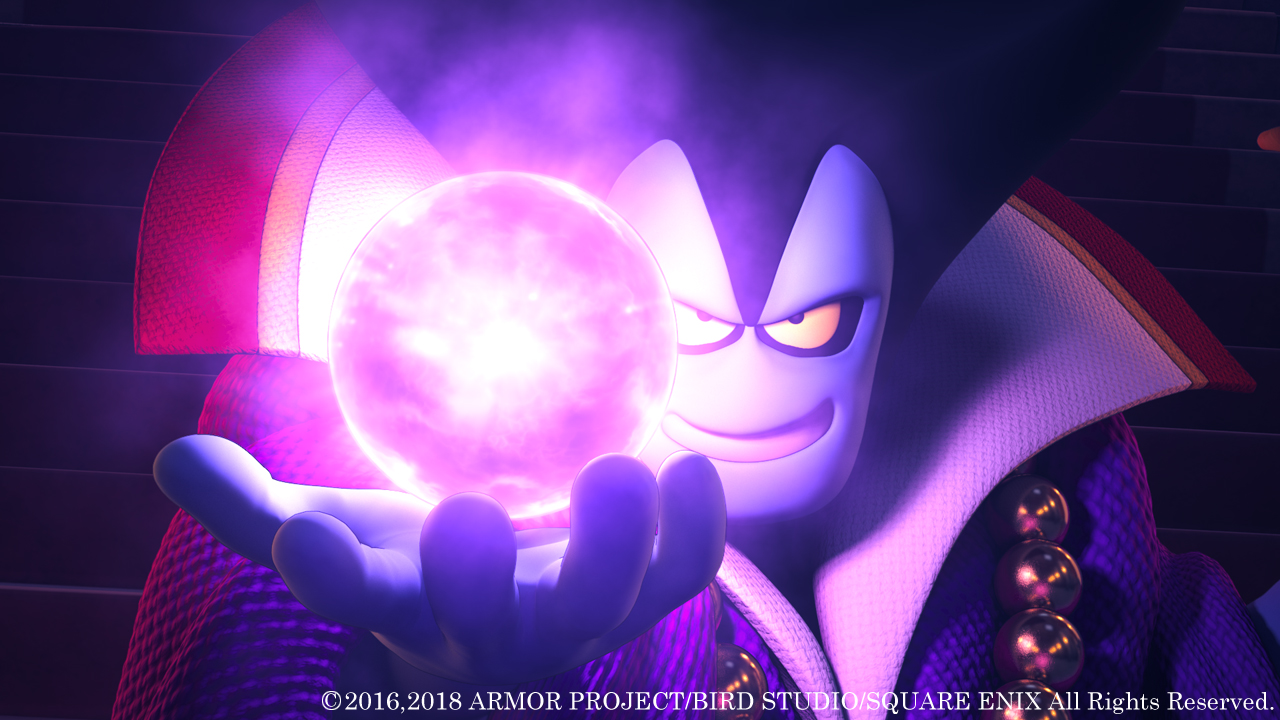 Cor blimey! The sandbox action RPG Dragon Quest Builders is now on iOS and Android devices. Thou must watch the trailer for this port, which released during the series’ 36th anniversary yesterday, May 27th.

Dragon Quest Builders runs on at least iOS 13 or Android 11.0, with a minimum of 3 GB of RAM (iPhone 8 and up) on the former and 4 GB on the latter. There’s a handful of new features: special block building/destroying cursors for touchscreens, Build Cards to share creations with friends, and an Undo button (yes!).

Explore a world made of blocks as you gather, craft, and build to defeat the evil Dragonlord! Build everywhere from anywhere in DRAGON QUEST BUILDERS, available now on mobile. Brought to you by SQUARE ENIX!

◆ TRAVEL AND EXPLORE THE VAST WORLD OF DRAGON QUEST!

In this “Block-Building RPG”, YOU are the legendary builder that has the power to build! The realm of Alefgard has been plunged into darkness by the terrible and treacherous Dragonlord, the ruler of all monsters. Venture off on the epic adventure to restore Alefgard!

◆ FACE OFF AGAINST VICIOUS FOES!

You will encounter Slimes, Golems, Dragons, and more. Familiar DRAGON QUEST monsters of all sizes threaten the survival of humankind! Craft weapons, build defenses, and fight the monsters to protect your base. Use your power to build and play smart when fighting against frightening enemies in action packed combat!

◆ GATHER, CRAFT AND BUILD FROM ANYWHERE!

In this world made of blocks, everything you see can be materials used to create! Farm ingredients, craft various items and build your base to unite the people roaming the ruins. From buildings to entire towns, you have the freedom to make your village your very own. The power to build is in the palm of your hands!

Place blocks by simply tapping the screen and destroy blocks and items more easily with specialized cursors. A convenient Undo Button function has also been added to allow you to restore your work!

Convert your buildings in to Build Cards to share with friends and scan their buildings to have them show up in your island!

New DLC added in “Terra Incognita,” the land where you can freely build and play!

Dragon Quest Builders originally released on the Vita and PS4 in 2016, and got a Switch port later on. Better availability is always welcome, and while the sequel pretty much expands on this in every way, the original’s smaller scale should suit busy folks a little better. Read our review to learn the ins and outs. I have to concur—Builders is a jolly good slime (er, time).