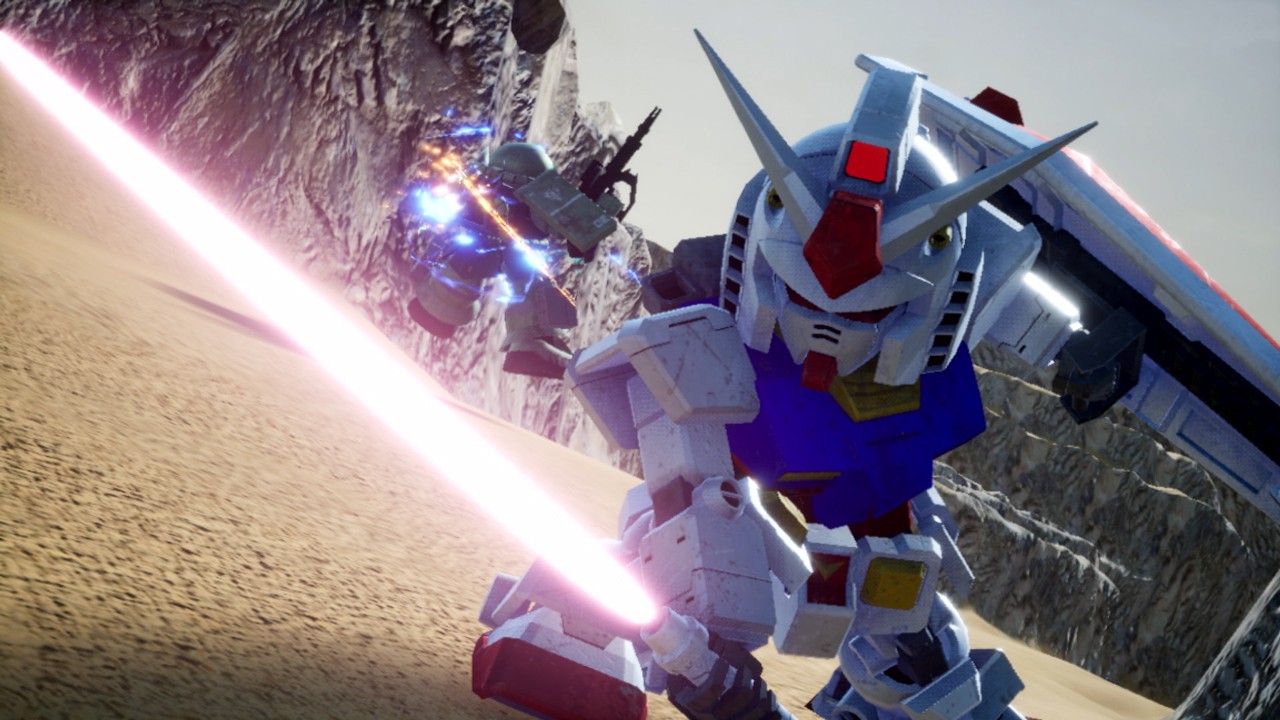 Bandai Namco Entertainment has announced that SD Gundam Battle Alliance, the “first of its kind” action RPG that brings characters from across the Gundam franchise together, will launch on August 25th, 2022 for PlayStation 5, PlayStation 4, Xbox Series X|S, Xbox One, Nintendo Switch, and Windows PC via Steam.

In SD Gundam Battle Alliance, players will be able to assume control of characters from the various Gundam timelines, letting them reenact famous moments from the venerable anime series in either frenetic single-player or cooperative play. Their mission? To vanquish the mysterious “Historical Breaks” that are wreaking havoc on Gundam history. Up to three players can team up to progress through the story, all while customizing their mobile suits and engaging in frantic combat.

Bandai Namco has released a lengthy new trailer for the game as well, which you can check out below!

Also be sure to visit their official website for more information on the game’s preorder bonuses, which you’ll find below.

• MS Research Support: Start Dash Pack & Unit “Gundam” Early Release – Receive “Expansion Parts” and “Capital Tickets,” which can give players a boost at the beginning of the game. In addition, unlocks playable unit “Gundam” and can be used from the early stages of the game.

• Unit Knight Gundam Early Release – Receive unit “Knight Gundam” that appears in “”Musha, Knight and Command: SD Gundam Scramble” to use from the early stages of the game.

• Unit Musha Gundam Early Release – Receive unit “Musha Gundam” that appears in “Musha, Knight and Command: SD Gundam Scramble” to use from the early stages of the game.