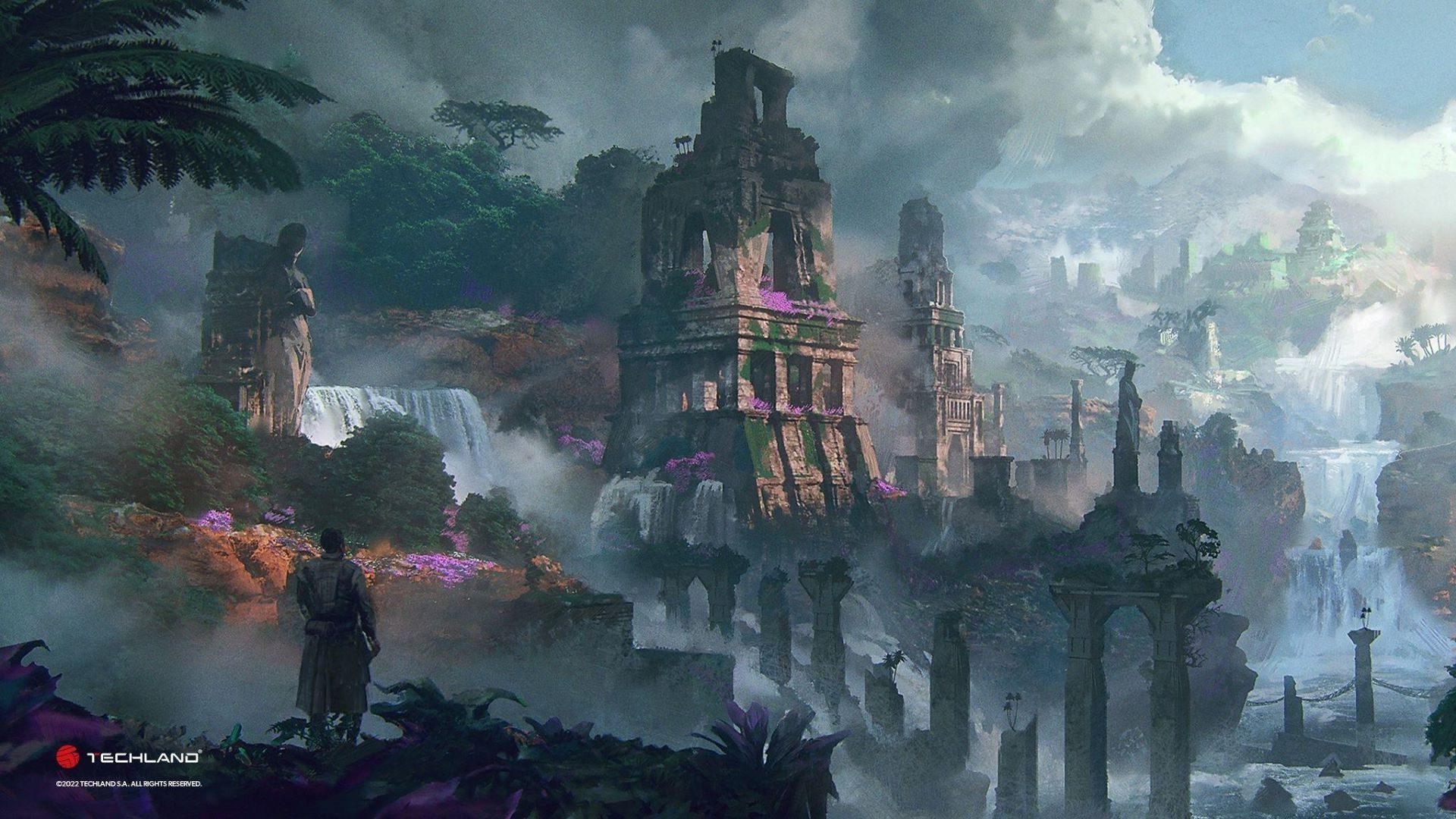 Following the success of the Dying Light series, Techland have announced that they are working on a new AAA open-world fantasy RPG! The team developing the project includes many former staff members of CD Projekt Red, the studio behind The Witcher series and Cyberpunk 2077, and other talented outfits such as Guerrilla Games, the devs behind the Horizon series. Following the announcement, Techland CEO Paweł Marchewka made this comment:

We’re very happy with what we have accomplished with the Dying Light franchise so far. Moreover, our journey with Dying Light 2 Stay Human has only just begun as we plan to support this game for at least 5 years, with its scope and size matching, if not exceeding, what we have provided our community with during post-launch support for its predecessor.

At the same time, our ambition is to introduce a brand new IP that is vastly different from what we have been doing for the past several years. We want to create a fully next-gen experience. A new fantasy epic set in a sprawling open world, fueled by the skills and experience we have gained as a team over the years, infused with new ideas, passion, and creativity. While we cannot share more details about this project now, we’re all truly invested in it and looking forward to showing it to gamers when the time is right.

In a blog post, Techland has listed some of the developers working on the project. Those leading the development for Techland’s new IP are as follows:

Karolina Stachyra – Narrative Director who previously worked with CD Projekt Red on The Witcher 2: Assassins of Kings, The Witcher 3: Wild Hunt and its DLCs.

Arkadiusz Borowik – Narrative Lead who previously worked with CD Projekt Red on The Witcher 2: Assassins of Kings, The Witcher 3: Wild Hunt and its DLCs.

Techland’s blog post also reveals a list of other talented developers who’ve joined the team over the last few months, including:

Mario Maltezos – Creative Director, in his past, he worked with companies like Ubisoft (Prince of Persia: The Sands of Time), Warner Bros (Mad Max), and Microsoft.

Kevin Quaid – Lead Animator with over 8 years of experience at Guerilla Games who worked on titles such as Horizon Zero Dawn and its expansion The Frozen Wilds.

Marcin Surosz – Lead UI/UX Designer with amazing skill in defining what players’ needs are, formerly from People Can Fly.

It’s clear from the developers listed above that Techland has put together an experienced team. We can only hope that they are able to create something truly special! As of now, we know very little about the title itself other than the fact it’s a fantasy open-world action RPG. If you’re interested in finding out more about the project, make sure to keep an eye out on RPGFan’s news feed, as we’ll make sure to cover any announcements made regarding the new IP.