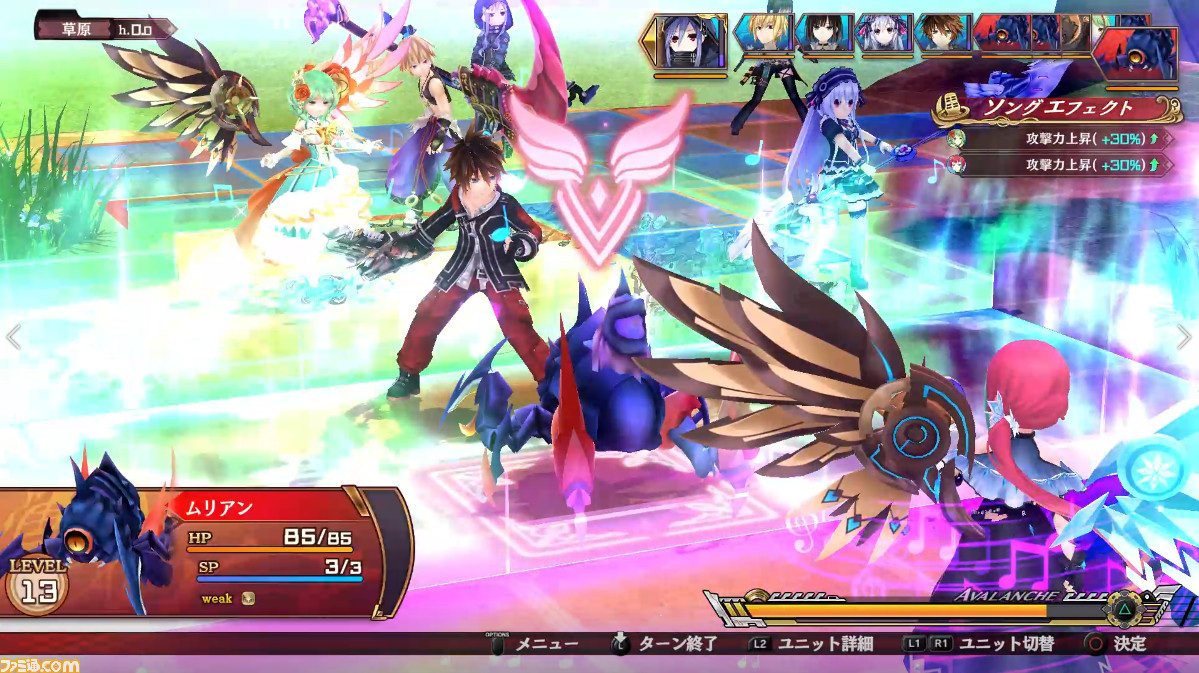 Publisher Compile Heart are teaming up with developer Sting to announce Fairy Fencer F: Refrain Chord for PlayStation 4, 5, and Nintendo Switch. The game will release on September 15th, 2022 in Japan with regular and limited editions priced at ¥8580 JPY and ¥10780 JPY respectively. No Western release date is available at this time.

Fairy Fencer F: Refrain Chord is a tactics RPG that stars a variety of characters from the franchise. Players and enemies will be able to use songstresses to activate “Dramatic Resonance,” a high-impact ability that can buff units on both sides of the battlefield. Outside of battle, players looking for a diversion can hunt for treasure on the world map.

Here’s details on who’s voicing who, courtesy of Gematsu.

We covered Compile Heart’s teaser for the new title two days ago, and we correctly guessed it had something to do with Fairy Fencer. It’s not quite so mysterious anymore after the reveal, but check out Refrain Chord‘s official website for more details. Check out Neal’s review of the first game if you want to learn more about it. For more Fairy Fencer F news, stay tuned to RPGFan.