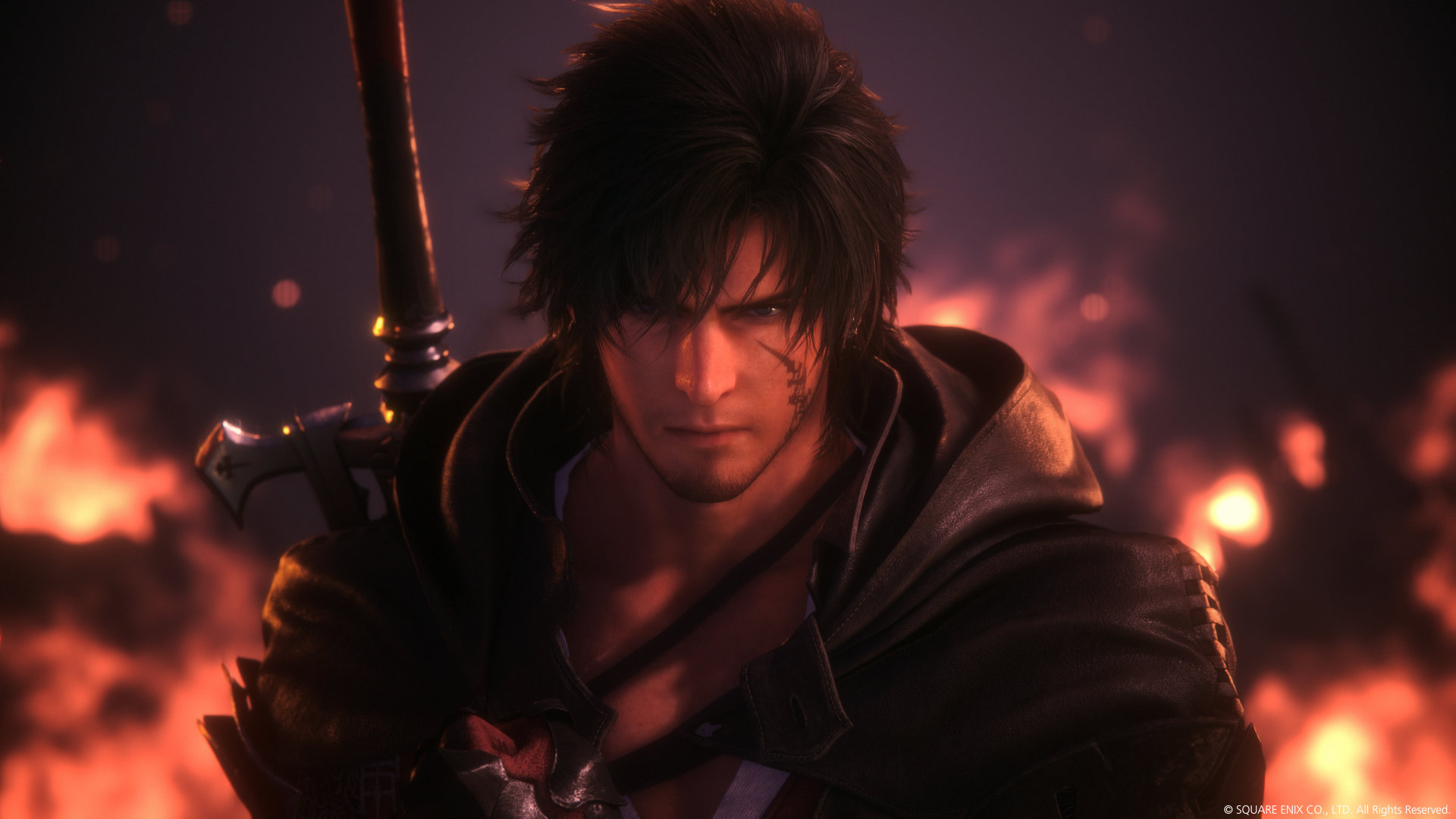 Your fantasy has been answered! After the long drought that followed the Final Fantasy XVI announcement trailer, we finally have new footage thanks to Sony’s State of Play. Not only that, but we have a release window: Summer 2023!

Don’t listen to me; watch the new trailer already!

With the floodgates of Final Fantasy XVI open, we’re learning more about the game’s characters and world via the PlayStation Blog. The wielders of past Final Fantasy summons, Eikons in this title, are known as Dominants. The Dominant of Titan is Hugo Kupka, a permanent Economic Adviser and enormous figure in Dhalmekian politics. He uses his great strength both literally and through his political power. Of course, he’s used this power to amass himself quite the fortune.

Next, we have Benedikta Harman, the Dominant of Garuda, Warden of the Wind. She commands Waloed’s elite intelligencers with her deadly swordplay and an even deadlier cold-hearted personality. Her mission to find the second Eikon of Fire smacks her face-to-face with the protagonist, Clive. The two are more than a little alike and cause Benedikta to “face her past.”

Along with the new trailer and information, we have a great selection of new screenshots and locations seen throughout Final Fantasy XVI:

Square Enix listed the key staff for Final Fantasy XVI, which is a mix of familiar names we already knew along with a few new reveals:

I’ll leave you with these encouraging messages from Producer Yoshida Naoki and Director Hiroshi Takai:

I know how long you have been waiting for this, so it gives me great pleasure to announce the release of our latest trailer “Dominance.”

In previous interviews and updates, we didn’t delve too deep into details about the game system, but hopefully with this preview, you all were able to get a better picture of what actual gameplay will entail—namely, high-octane battles featuring our protagonist Clive Rosfield wielding a full arsenal of attacks unique to the game’s many Eikons (summons). Not to mention epic clashes between the Eikons themselves that put you right in the action.

The team, under direction of Hiroshi Takai, has entered the final leg of development and is focusing on polish as they continue their march toward master up and launch. I, for one, would like to personally thank them for all the hard work they’ve put into the project.

With the power of the PlayStation 5 behind us, we’re looking to take you on a seamless, story-driven, white-knuckle ride that will rival even the most thrilling roller-coaster. So buckle up, the wait is almost over!

First, allow me to apologize for making everyone wait so long for new information on Final Fantasy XVI…but the good news is it’s finally here!

In our latest trailer, we’ve introduced several new Eikons, as well as provided a more detailed peek at our action-packed battle system and the freedom it gives players. As for development progress, I’m happy to announce that the game is fully playable from start to finish; though, from optimization to brush-up, there is still a mountain of challenges to tackle as we head into our final push.

Until then, please stay tuned. We’ll do our best to not keep you waiting too long before our next update!

Final Fantasy XVI launches for PlayStation 5 and PC sometime during Summer 2023. Stay tuned to RPGFan as learn more about the latest entry in this classic series!