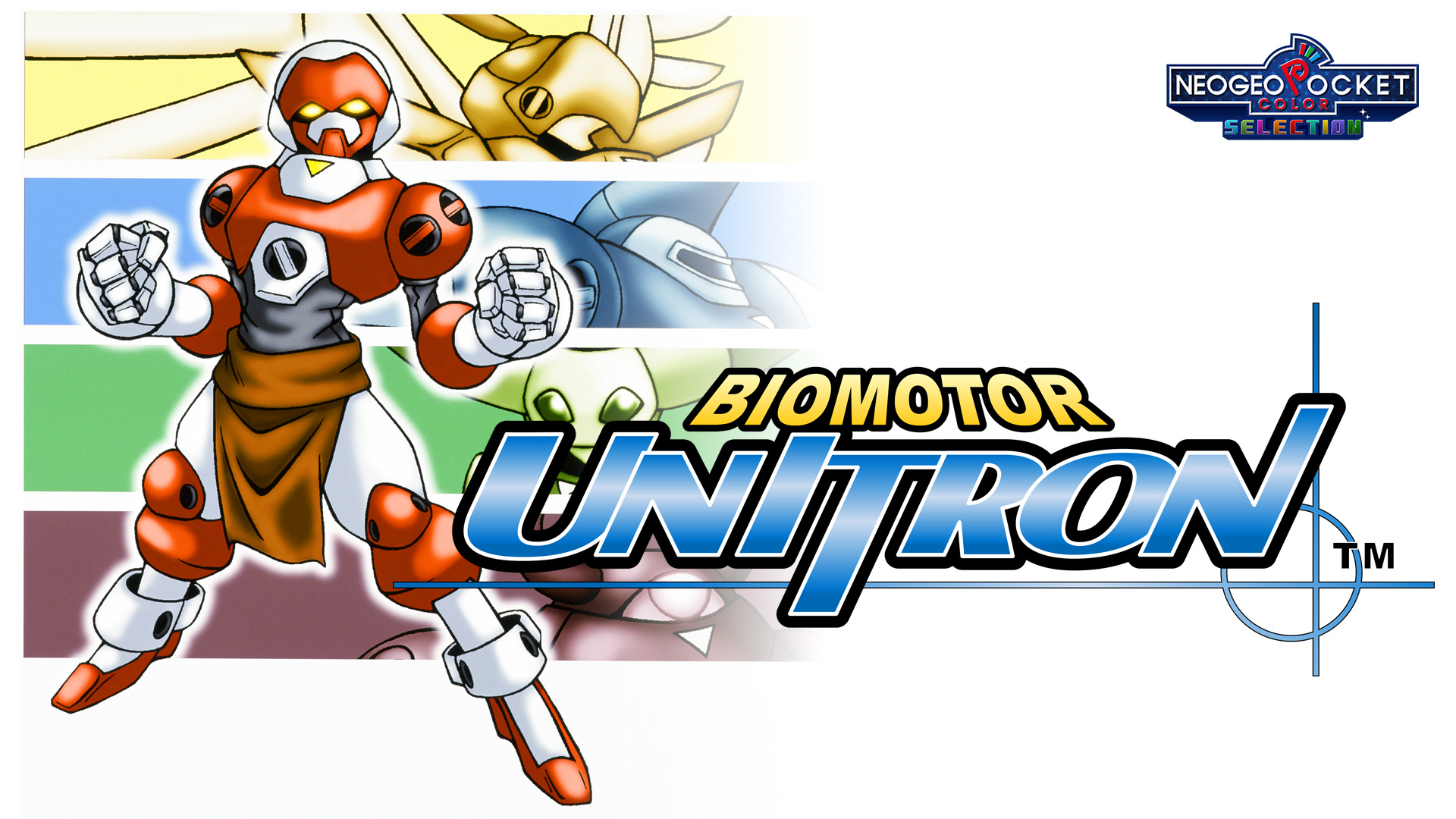 Players take on the role of Unitron pilots as they explore dungeons to acquire various materials. These dungeons change their appearance every time a pilot enters them. A Unitron’s shape changes according to the pilot’s level – new weapons can be developed by synthesizing materials and parts, so everyone can create their own Unitron!

In the arena, the hall of fame of Unitron Masters, the strongest enemies gather, and players can battle it out with the strongest Unitron for the glorious title of “Master of Masters”.

The instruction manual included with the game is for the NEOGEO POCKET COLOR version. Therefore, some specifications may differ on Nintendo Switch. Trading functions are not implemented.

Biomotor Unitron came out May 26th, and it’s up on the eShop now for just $7.99 USD/€7.99 EUR. Wanna know what else came out on SNK’s old handheld? A tactical mecha RPG called Faselei!, which Pete Leavitt considers a masterpiece. Join us down the Neo Geo Pocket Color rabbit hole, and definitely keep reading RPGFan to discover more hidden gems! Look for our review of Biomotor Unitron soon!