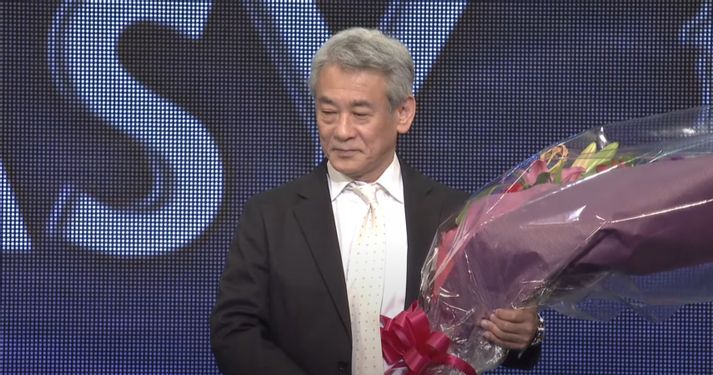 Shinji Hashimoto, former Final Fantasy series brand manager and Kingdom Hearts series executive producer, is retiring from Square Enix after a 28-year run. Hashimoto has worked for Square since 1994, where he first worked as co-producer on the original Front Mission.

Thank you for all your hard work, everyone. As of today, May 31, I have retired. Thank you to everyone who everyone who helped me out across the board during my time in office. From now on, I would like to give Square Enix my support as its biggest fan. Thank you so much.

Hashimoto also uploaded a video message you can watch below.

Stay tuned to RPGFan for more coverage of Square Enix! We all wish Shinji Hashimoto a happy retirement.