BioWare Reveal Dragon Age: Dreadwolf, the Next Chapter in the Series 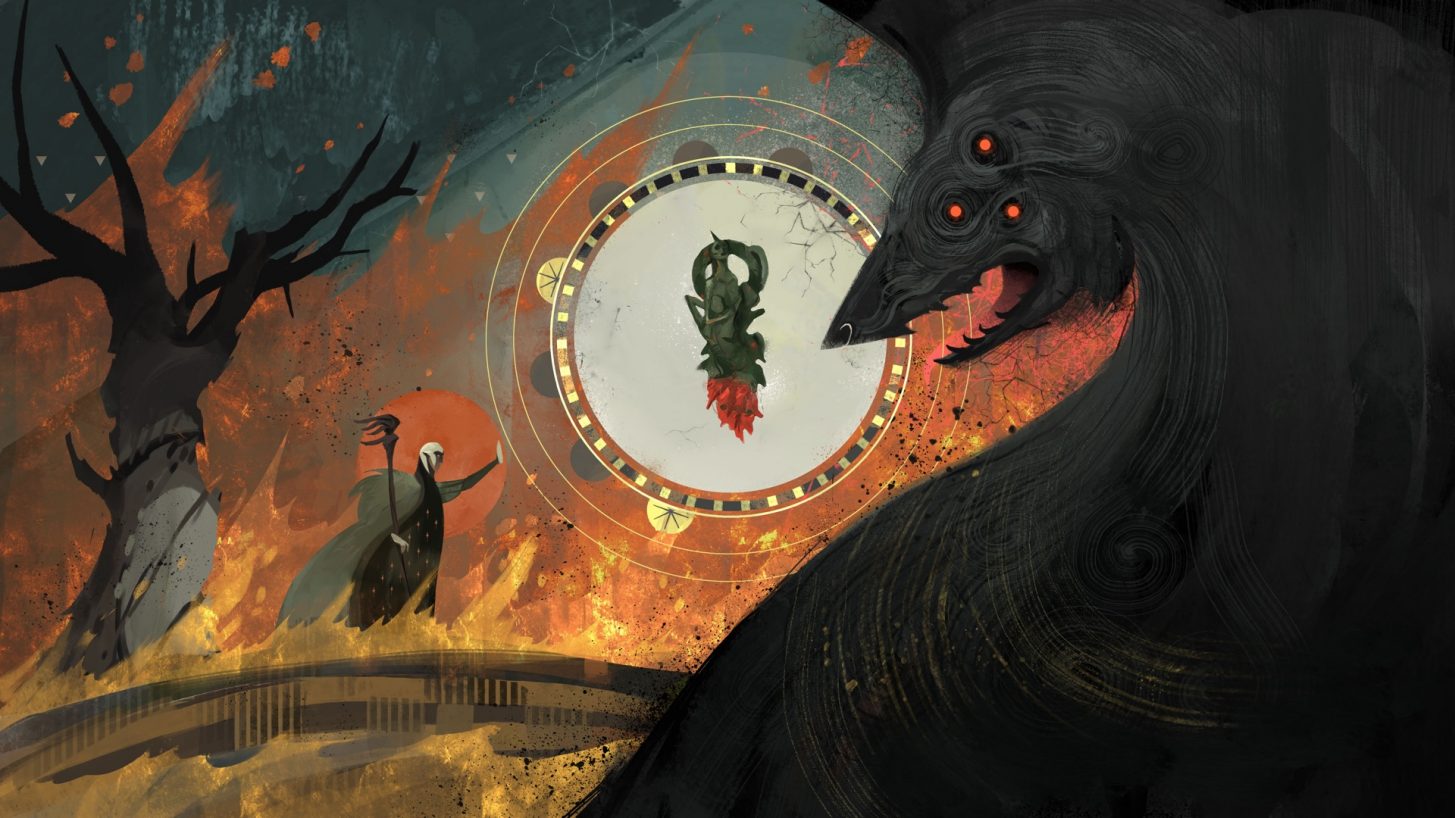 In a blog post, renowned RPG developer BioWare have revealed the name of the next chapter in the Dragon Age series: Dragon Age: Dreadwolf! BioWare has seemingly been hard at work on the new title for some time now, but news regarding the fourth entry in the series has been scarce. Other than the Dreadwolf reveal, the only glimpse we’ve been given so far is this teaser trailer, which first aired during The 2020 Game Awards.

The world of Dragon Age needs a new hero – someone who can take on the evil forces threatening Thedas. Get a first look at some of the new locations you’ll discover and the factions fighting by your side in the next chapter of Dragon Age.

Who Is the Dread Wolf?

Fans of the Dragon Age series will no doubt know who the Dread Wolf is, but the name probably means very little to you if you’re new. Luckily, BioWare has provided a brief introduction to the character to help new players catch up. Spoilers ahead!

Solas, the Dread Wolf. Some say he might be an ancient elven god, but some say not. Others say a betrayer of his people…or a savior who now seeks to rescue them at the cost of your world. His motives are inscrutable and his methods sometimes questionable, earning him a reputation as something of a trickster deity—a player of dark and dangerous games.

In the blog post, BioWare points out that using Solas’ namesake as the title for Dragon Age: Dreadwolf “no doubt suggests a spectrum of endless possibilities on where things may go” for returning players. However, they are quick to reassure newbies they don’t need to worry if they’ve yet to meet Solas, with the blog post stating that “[h]e’ll properly introduce himself when the time is right.”

The blog post also acknowledges that fans will most likely have a lot of questions regarding Dragon Age: Dreadwolf. The studio confirms that whilst the game is not releasing this year, more information will be revealed in the coming months! RPGFan will of course make sure to cover this news, so make sure to keep an eye on our news feed if you’re interested in the game.