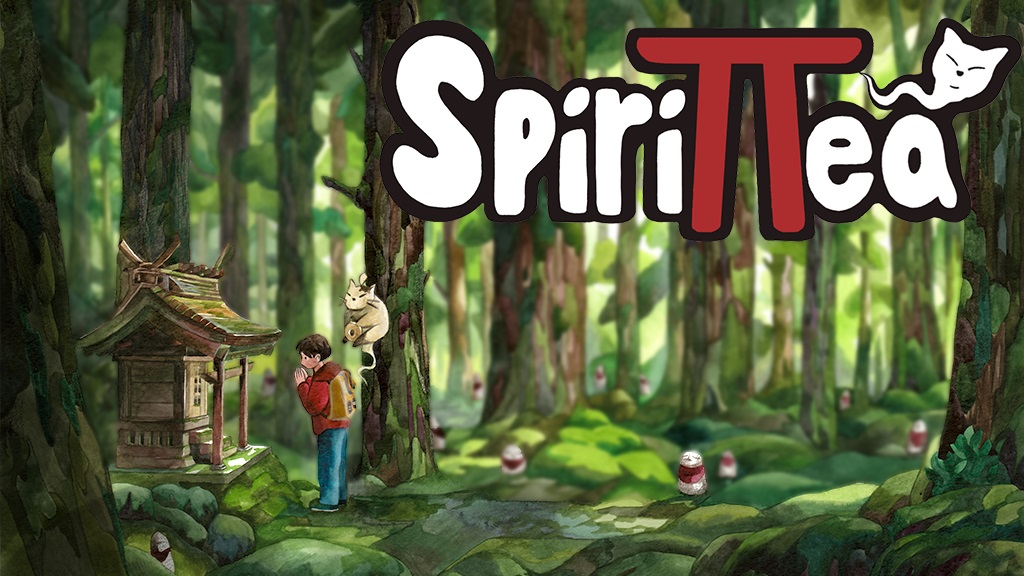 Publisher No More Robots and developer Cheesemaster Games have announced Spirittea! This Kickstarter-funded game is described as a life sim set in rural East Asia, where players must fix up an old bathhouse to help spirits find their peace. It’s inspired by Stardew Valley and classic spirit-focused anime such as Spirited Away. The reveal trailer, which provides us with a release window of 2022, is available for you to watch below:

Spirittea follows a writer who has escaped to the countryside in order to clear their head and find inspiration for their next novel. However, after accidentally drinking from an old mystical teapot, our protagonist begins to see the spirit world overlapping with their reality. Spirittea is both a life sim, and management game, all in one. Players live day to day, finding local NPCs and spirits to help, and taking part in tons of different hobbies, ranging from bug catching to karaoke.

The title’s Steam page outlines some of the key features players will experience throughout the game.

Solving the spirit’s problems – To remember themselves, they’ll need anything from some spicy noodles to finding and digging up their lost treasures, so get your problem-solving hat on!

Making friends with the locals – The townspeople all have their own schedules, likes, dislikes and hobbies to take part in – from bug catching to karaoke, there’s something for everyone!

Managing the bathhouse – You’ll need to clean towels, chop wood to heat the baths and seat the spirits with their friends for the ultimate bathing experience.

Upgrading and decorating – The local shops can make a whole lot of cool furniture and help you fix up overgrown areas of the bathhouse. We should make it big and fancy enough to take on all the spirits!

Spirittea is expected to release later in 2022 on PC via Steam and consoles (though which ones have yet to be announced, aside from Nintendo Switch). RPGFan will make sure to cover any new info, so keep an eye out on our news feed over the coming weeks and months!