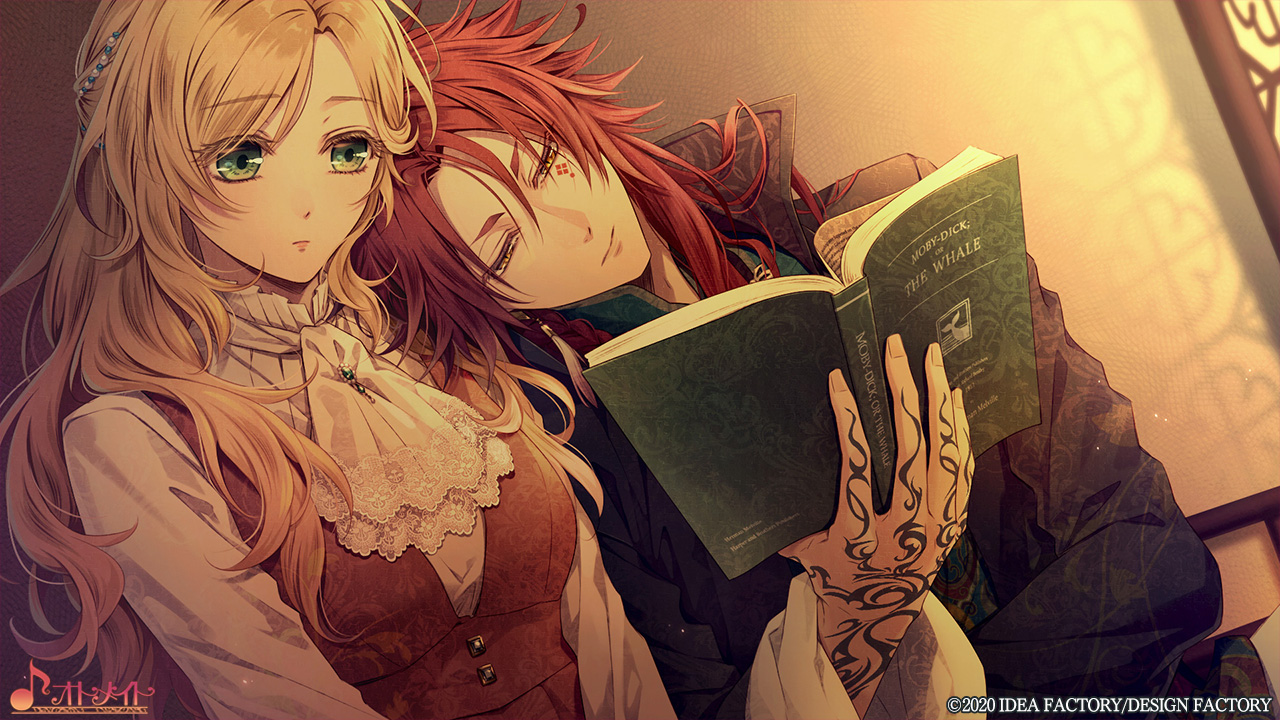 Aksys Games has announced that Mafia-themed otome visual novel Piofiore: Episodio 1926 will be coming West on September 22nd. It’s also shared the contents of the standard and limited editions up for preorder, so scroll below after watching the Japanese trailer and reading the synopsis. The video’s largely in English, so don’t worry about missing anything if you don’t already read the language.

The year is 1926. The port city of Burlone, known as the “backdoor of Europe,” is home to three powerful mafia families vying for control. Liliana Adornato is a church orphan with a hidden past that is inexorably tied to fate of the city and the unique marking on her chest. But when a new threat looms over both Burlone and Liliana, the leaders of the Falzone, Visconti, and Lao-Shu families must come together in a temporary truce to retrieve a stolen relic and restore the balance of power.

Experience the continuation of each character’s story from Piofiore: Fated Memories in five all-new episodes, a thrilling tale of mystery and murder, and an alternative what-if scenario that sheds new light on a familiar face.

• Experience the tumultuous period of history that was 1920s Italy in this fictional tale woven between real-world events.
• Three types of stories to enjoy, each with their own revelations and romances. Play through multiple times to reveal additional perspectives and alternate endings!
• A year in the life of the mafia: An advent calendar-like system allows you to play through events across the year 1926.

You can preorder Piofiore: Episodio 1926 in both limited and standard editions via Aksys’ store. According to the press release, all first run copies include “six full-color collectible cards featuring the main characters,” so that’s incentive to pick this up early. As for what’s in the limited edition:

Piofiore: Episodio 1926 (coming September 22nd on Switch) is the sequel to 2020’s Piofiore: Fated Memories. I recommend reading Niki’s review to learn more—her knowledge of the genre is deep and valuable. Also don’t forget to frequent RPGFan, where we’re always proud to showcase all things otome!