First Stunning Gameplay Video For Flintlock: The Siege of Dawn 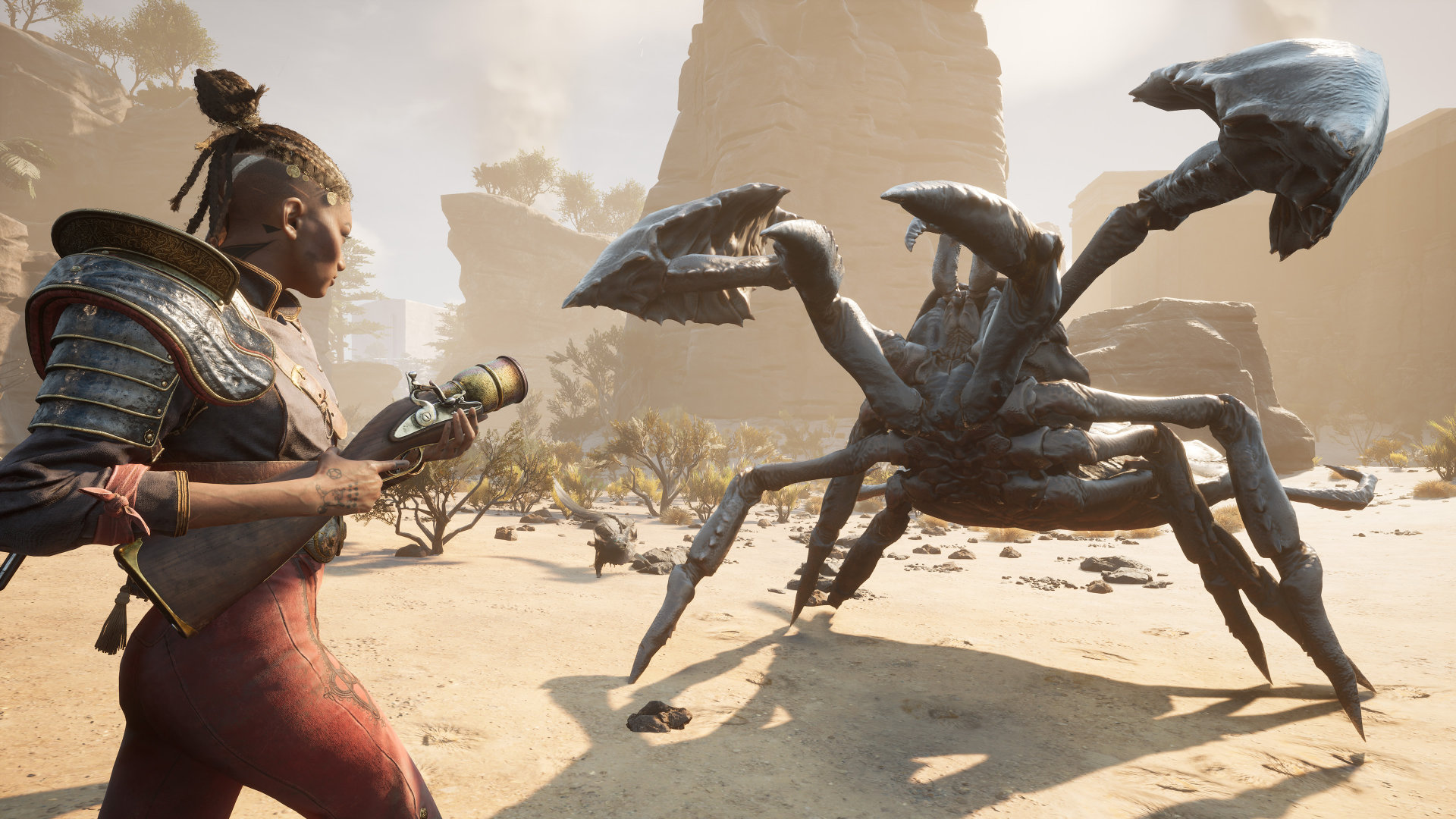 Developer A44 and publisher Kepler Interactive revealed the first gameplay video for their upcoming action RPG Flintlock: The Siege of Dawn. The game promises intense gunfighting and powerful magical combat when it releases next year.

When the gods return to the world, they leave open the door to the afterlife and scores of the undead begin to plague the land once more. Now, the living must fight for their very survival. Protagonist Nor Vanek will traverse the world seeking a means to end a god’s very existence, alongside the supernatural creature Enki who will provide assistance along the way. Flintlock boasts brutal melee combat, intense gunfighting, and spell-slinging across an impressively open world for battles.

The gameplay video can be seen below:

And here are some shiny new screenshots to go along with the trailer!

Flintlock sure looks amazing in motion and in screenshots. You can visit the official website for more information. Xbox Series X|S, Xbox One, PC, PlayStation 5, and PlayStation 4 gamers will have the chance to play Flintlock: The Siege of Dawn in early 2023. Xbox Game Pass will have Day One availability. Stay tuned to RPGFan for more news!