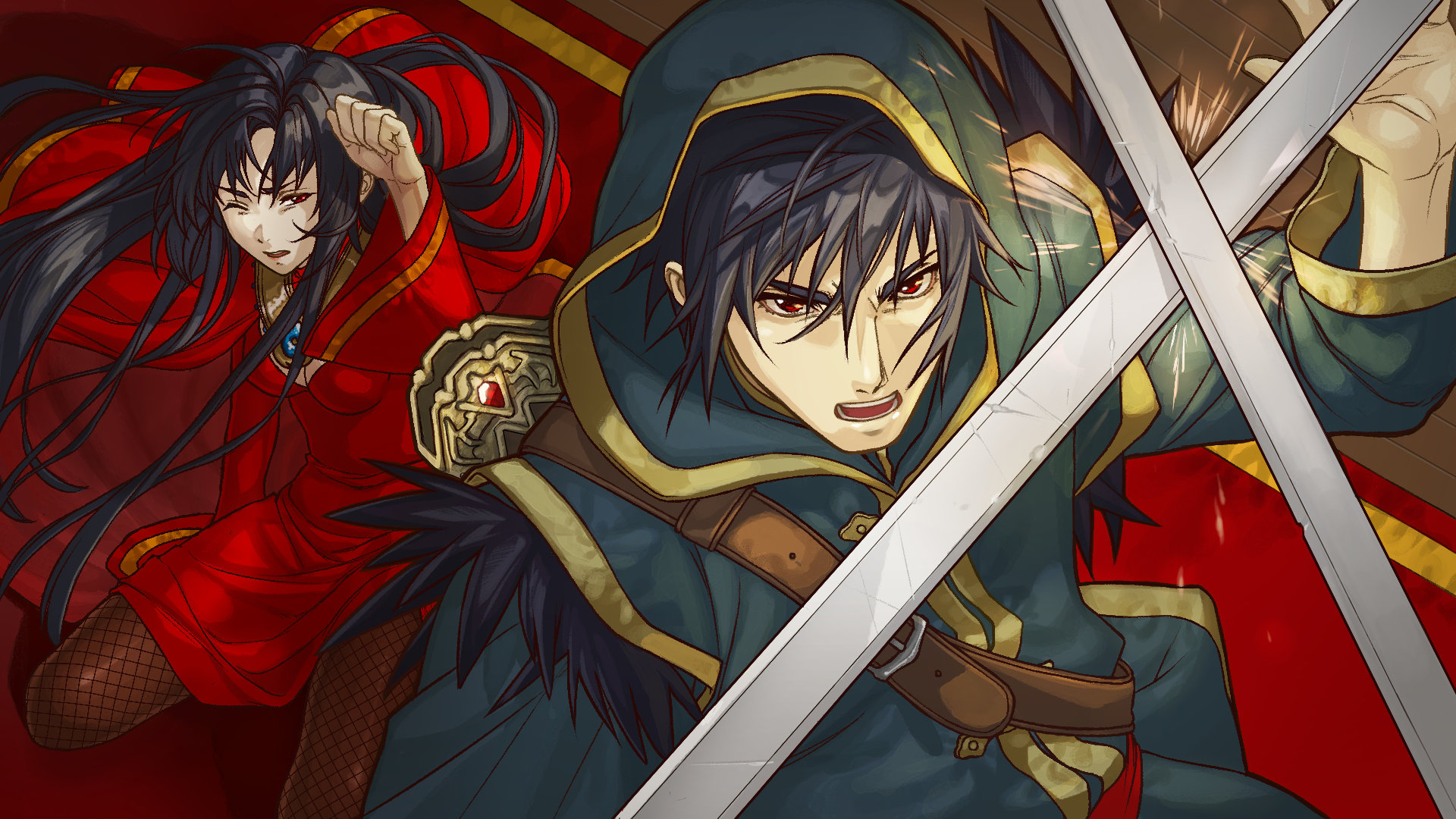 Developer Studio Daimon revealed an official trailer for the upcoming Path of the Midnight Sun. Touted as a visual novel–strategy RPG hybrid, the game follows the princess Faratras and her allies in the world of Arvium as she embarks on a dangerous journey. Boasting Live2D animation, a fully orchestrated soundtrack, professional voice acting, flexible character customization, a choice-heavy narrative, and tactical gameplay/maps, Path of the Midnight Sun certainly appears to have a lot to offer VN and RPG fans. You can even tailor the difficulty to your liking, as well as influence the characters’ various relationships, their mental states, and how you manage your inventory and magic.

The official trailer can be seen here, as well as a feature summary and media below.

Choose your own Adventure
Every choice matters in this story-driven game with its compelling and dynamic narrative.
Influence your characters’ stats and unlock new combat & romance options!

Beautiful art animated in Live2D
All of the art in Path of the Midnight Sun is hand-drawn and animated with the Live2D technology to fully preserve the artist’s touch.
There are over 150 models in the game!

Fully orchestrated SoundTrack
Every track in the game has been carefully planned and composed with a lot of love.
The OST features more than 3 hours of orchestrated music!

Professional Voice Over
More than 50 characters have been voiced by professional voice actors who have big roles in the anime & gaming industry!

The tactics of an RPG with the narrative depth of a VN
Path of the Midnight Sun has its own gameplay twist. We wanted to create a fresh and unique gameplay experience.

Interact with the world!
There’s a lot you can do in the world of Arvium. With a point-and-click system, you can investigate the locales to uncover mysteries and collect materials used for forging & cooking.

Customize your characters
Every main character has a flexible Skill Tree which fosters replayability. In addition to that, their relationships and mental state also influence their proficency in combat.

Recruit Adjutants
During your adventure you’ll meet many characters that can be recruited to aid you in combat. These Adjutants expand your team’s tactics for ever-changing combos and possibilities!

Path of the Midnight Sun Screenshots

Path of the Midnight Sun Artwork

Fun fact: Path of the Midnight Sun started out as a spiritual successor to a popular romhack of Fire Emblem: The Sacred Stones. One lucrative Kickstarter later, and here we are. As a huge fan of both visual novels and SRPGs, you can rest assured that I’m very much personally looking forward to this title!

Path of the Midnight Sun will be releasing on PC (Steam) and Nintendo Switch in Q3 2022. Stay tuned for more coverage!