Action-Adventure RPG There Is No Light Hits PC September 2022 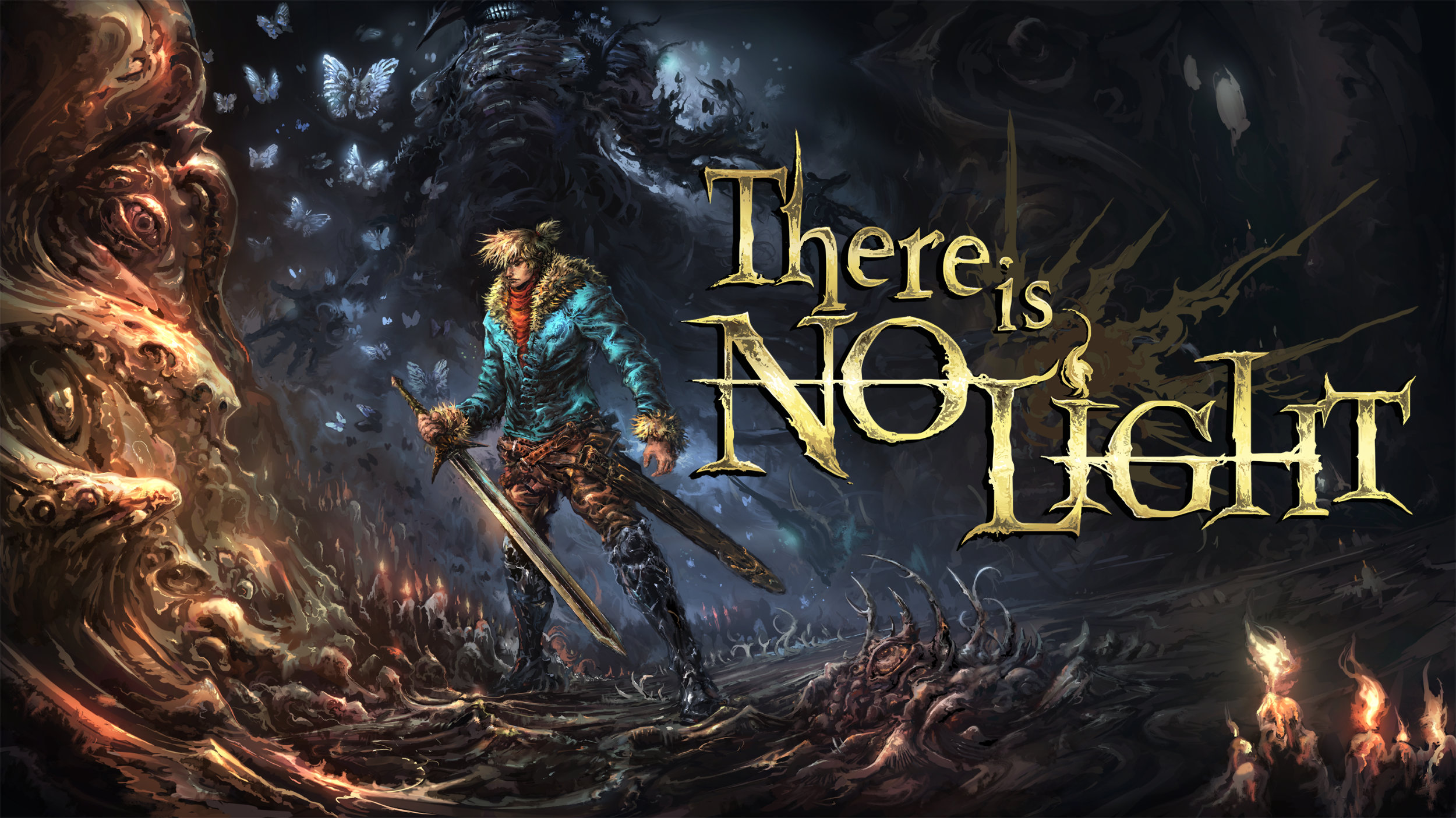 There Is No Light is a “dark action-adventure” coming September 2022 to PC. A special animated trailer aired during the IGN Expo—give it a watch below. (For best results, read this story on “Dark Mode.” Just to keep in theme, heh.)

There is No Light is a pixel-art action-adventure set in a grim underground world ruled by the mysterious Church of the Great Hand, where the entire human population has been eradicated by a global catastrophe. Explore the game world, listen to the stories of survivors, vanquish hordes of bloodthirsty demonic creatures and fight deadly Bosses to fulfill your goal — save your child who has been taken away by the Church.

• Atmospheric pixel art world. A vast, detailed and beautiful pixel art world to explore;
• Unique combat system. Adjust your fight style for every foe and boss by switching between 4 main weapons on the go;
• Thrilling and emotional story. A deep and touching 30-hour long storyline about a family, war and redemption awaits you;
• 70+ Types of enemies and bosses. Be prepared to slaughter hundreds of dreadful monsters and bosses;
• 1000+ Dialogues and Karma system. Non-linear narrative helps to build a branching story with meaningful choices that will impact the world according to the player’s decisions;
• Useful skills to upgrade your weapons. A massive skill tree for every weapon allows you to build your own fighting style.

There Is No Light Screenshots

There Is No Light is the culmination of a successful Kickstarter campaign, making $71,836 from 2,099 backers. Right now, you can download a limited-time demo on Steam throughout Steam Next Fest until June 20th. The game is also up on the Epic Games Store and GOG. RPGFan loves its dark fantasy, so trust us to cover more games like this in the future!