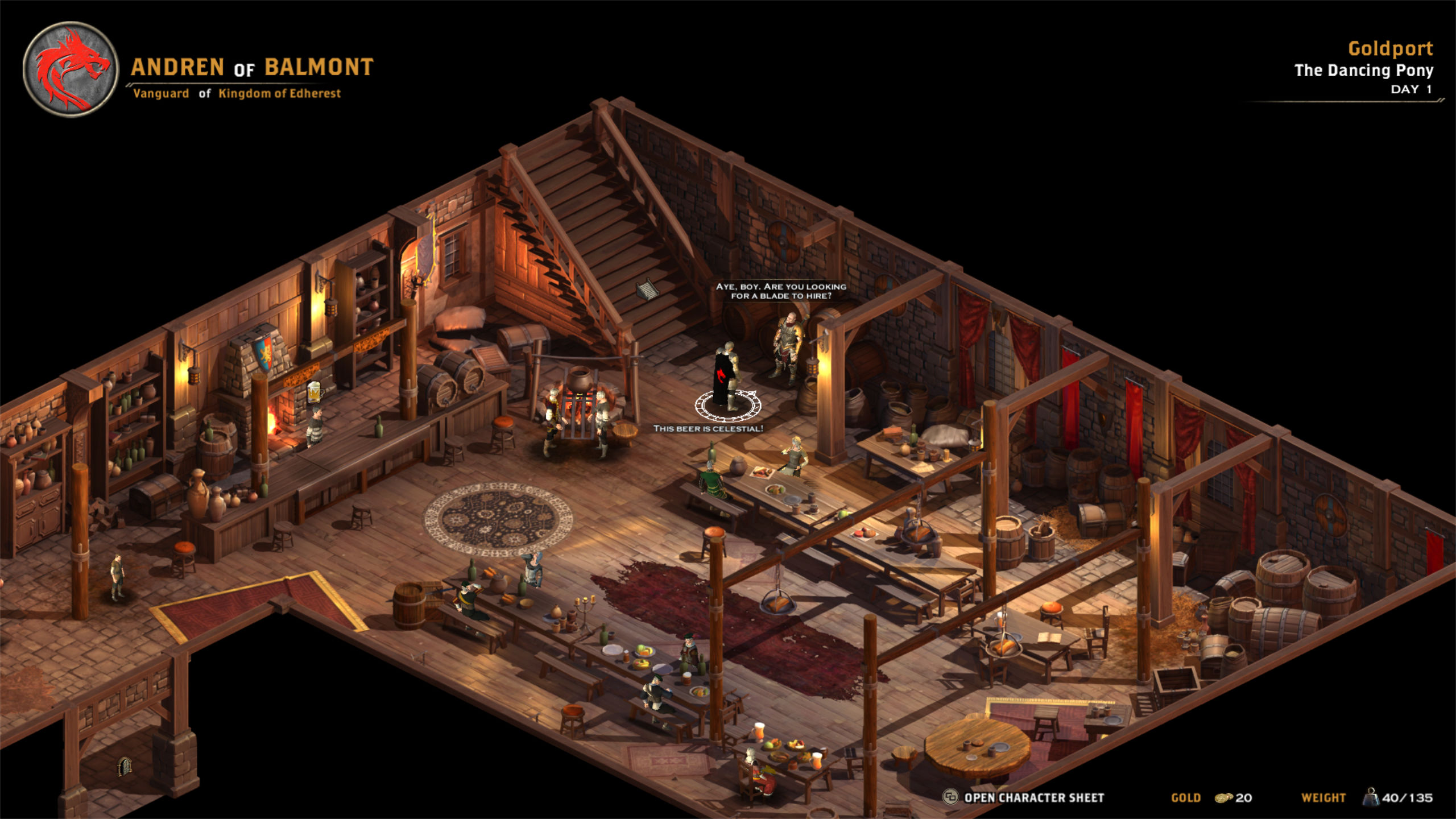 Developer Gamera Interactive and publisher All In! Games announced during the 2022 Guerrilla Collective Showcase that action RPG Alaloth: Champions of The Four Kingdoms will be entering Early Access on June 30th. Alaloth is a skill-based RPG inspired by classics such as Baldur’s Gate while trying some innovative mechanics all the same. The dark medieval-inspired fantasy setting is replete with frenetic combat and promises a strong narrative component. Character customization plays a vital role in the game, as does exploration, crafting, and gaining hard-earned reputation. Each of the 40+ clans your character can join have their own rich backstories, and there are twelve party members who may or may not see eye-to-eye with you over the course of the game.

The official trailer is here.

Alaloth: Champions of The Four Kingdoms promises to harken back to classic ARPGs while offering some interesting twists on a tried and true formula. Players can see if they have what it takes to carve their own legends in the game on June 30th on PC (via Steam and GOG) or Xbox One. RPGFan will keep you posted!