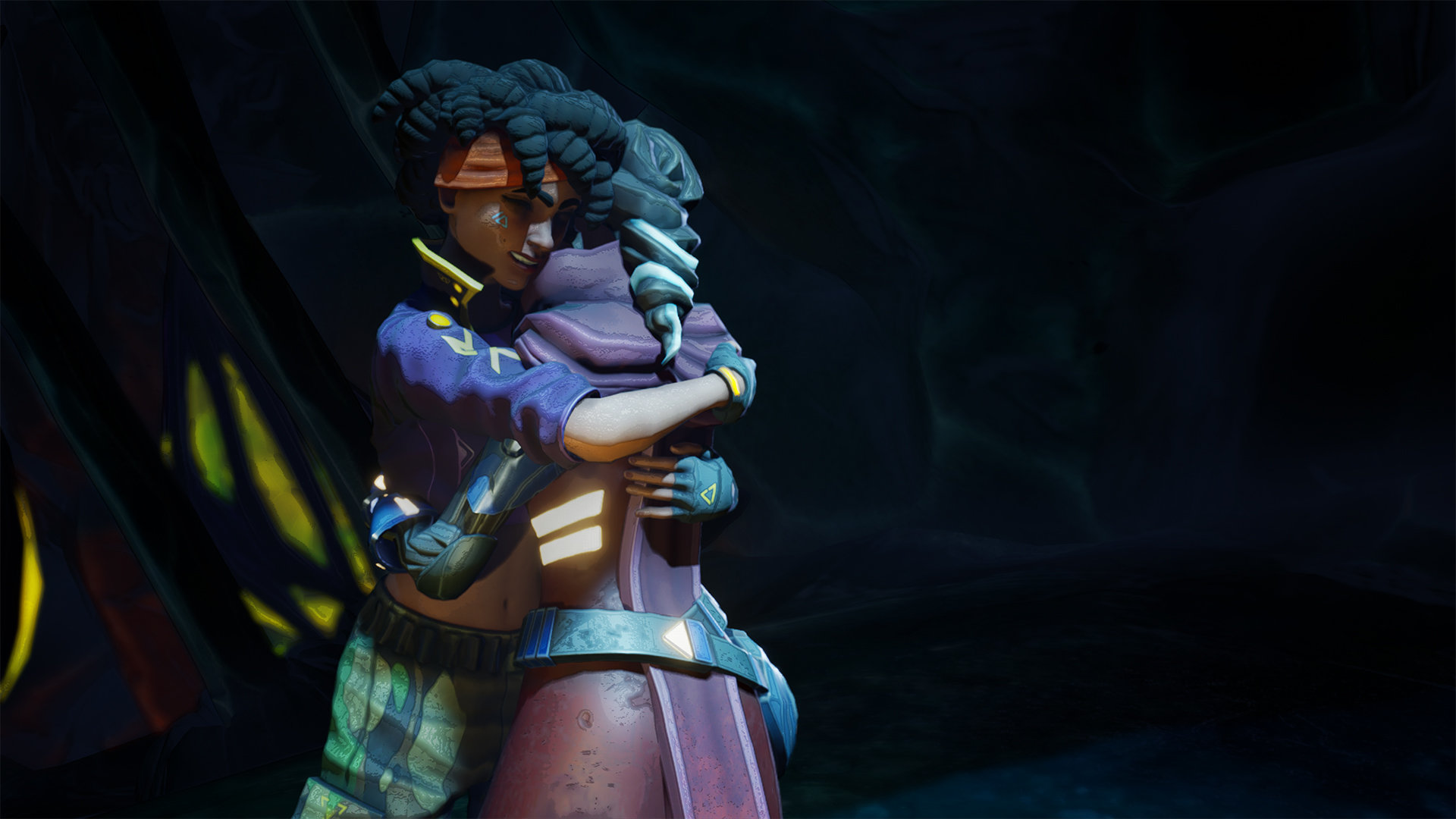 Developer Stormind Games and publisher Team17 revealed more information on their upcoming action RPG adventure Batora: Lost Haven during the 2022 Guerrilla Collective Showcase. Batora is a vibrant-looking title centered around various worlds that our teenaged hero Avril must visit to ultimately save everything she cares for. The game boasts a hack-and-slash melee combat system coupled with twin-stick shooter gameplay. Avril must keep in mind both her physical and mental health while traversing the differing worlds, and the decisions she makes could have great impact on the overall branching narrative at work throughout Batora.

In the new trailer, a lot of focus is put on the Chinese-inspired world of Huav that Avril will explore at some point in the game, though other world locales will also feature throughout her quest. You also meet a lizard companion named Youké, one of the characters assisting Avril in her journey. The differing combat styles and rapid switching between them during fights seems to an important strategic component to battle, and there are also plenty of puzzles (such as the memory one shown below) to test your mettle too.

Batora: Lost Haven certainly looks like a promising action RPG with a lot of depth the more we see of it! Players can experience Avril’s journey and its various outcomes for themselves when it releases sometime this Fall on PC, Nintendo Switch, Xbox Series X|S, Xbox One, PlayStation 5, and PlayStation 4. More information can be found on the game’s official website. Stay tuned to RPGFan for further news as well!