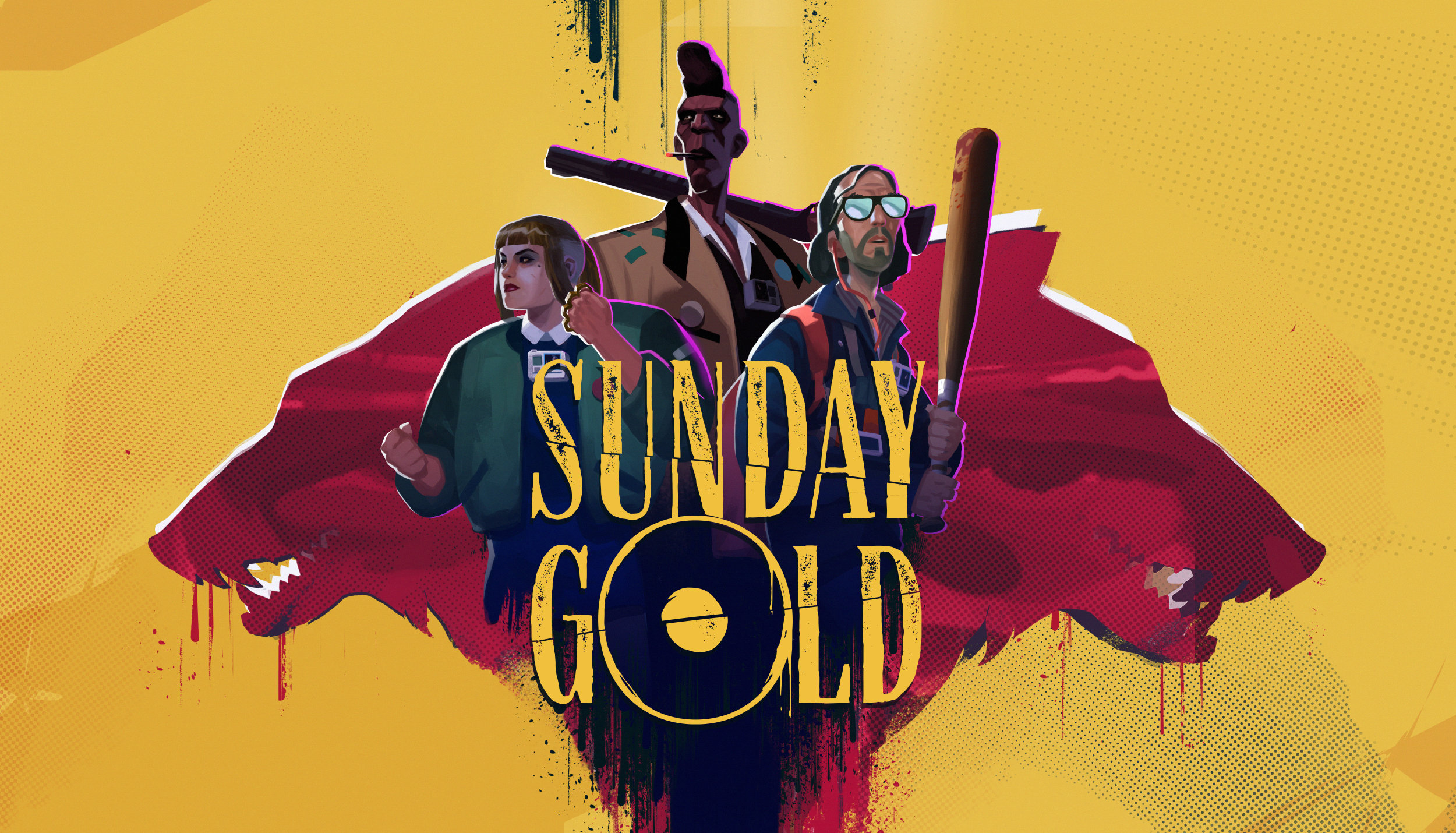 Publisher Team17 alongside developer BKOM Studios have unveiled Sunday Gold. The title is an escape room adventure set in near-future London and follows a rag-tag group of criminals seeking to expose the secrets of an evil mega-corporation. The game has yet to receive an exact release date, but we do know that it’s expected to release later this year. At the time of writing it’s unknown whether Sunday Gold will release on consoles, but it is currently available to wishlist on PC via Steam.

Sunday Gold is a point-and-click, turn-based adventure game set in grim, dystopian future. Play as a ragtag trio of criminals to hunt down and expose the dark secrets of an evil mega-corporation and the malevolent billionaire behind it.

The title’s Steam page goes over the key features players can expect from Sunday Gold.

Delve into the dark underbelly of near-future London – Once bustling and full of life, the city of London is in a dark and dismal state. Unemployment and homelessness are at an all-time high. Ethical boundaries are being stretched to their limit and corrupt billionaire, Kenny Hogan, is up to no good. It’s up to ragtag band of criminals Frank, Sally, and Gavin, to put a wrench in Kenny Hogan’s plans and bring him to his knees. But this is no simple job and there’ll be a smattering of obstacles they’ll have to face along the way…

Lose yourself in a dark and dystopian story – Immerse yourself in a gritty and graphic world with a storyline narrated by fully voice-acted characters. Experience stunningly hand-drawn environments, 2D cinematics and comic book inspired sequences as well as cliff hangers that will keep you on your toes.

Puzzles that will get you scratching your noggin – Explore each room and solve a combination of observation, deduction, and inventory puzzles to progress on your mission. Hunt for clues, hack terminals, bust down a door (or two) and test your wits in mini game challenges unique to each “hero”.

Stylish turn-based combat inspired by comic books – Face off against your opponents in stylish and cinematic RPG style battles. Each team member possesses their own unique set of skills as well as their own strengths and weaknesses. Plan your moves strategically, master winning combos and kick your enemies to the curb.

Keep your composure and try not to sweat – Battle your own stress levels as well as enemies! Disturbing and pressured situations will wear down your characters’ composure causing them to act impulsively. Maintain your composure with consumables and leadership abilities. Lose your mind, lose the mission!

Sunday Gold has really caught my eye, and it’s a game I look forward to learning more about as we get closer to its release later this year! It looks to be a pretty unique take on the genre, and really drives home the message that indies are some of the most innovative experiences in the medium. For more coverage of adventure games, RPGFan is the place to be.