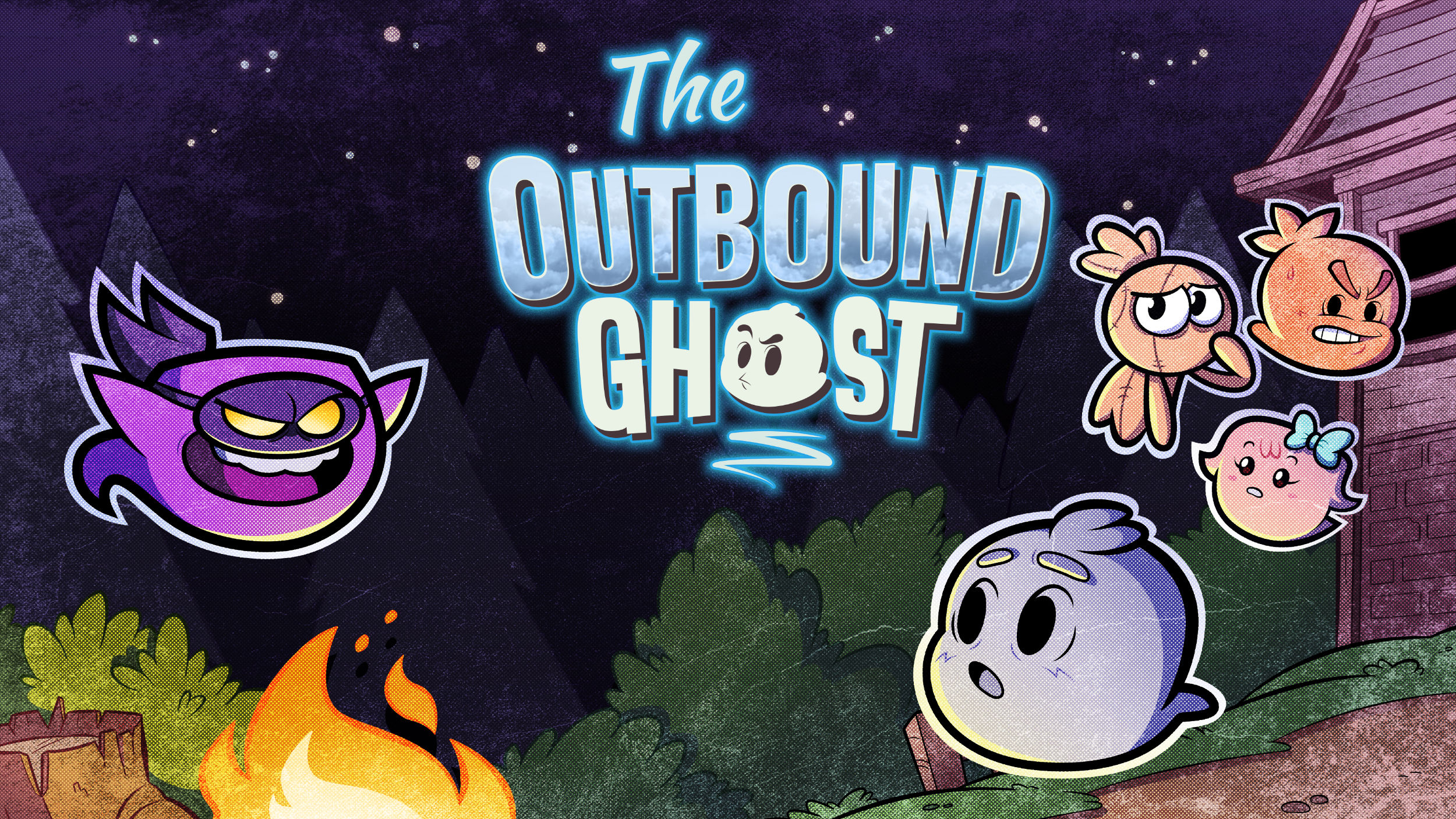 Developer Conradical Games have announced that a free demo for The Outbound Ghost, an adventure RPG inspired by the likes of Paper Mario: The Thousand Year Door and Undertale, is available now! The demo is part of the Steam Next Fest, and can be downloaded via the title’s Steam page.

The Outbound Ghost – A Brief Overview

The Outbound Ghost is an adventure RPG about helping ghosts ascend to the afterlife. Battle the past using figments of your personality. Craft badges to earn abilities. Explore a town of troubled spooks and discover life can be tough, even when you’re dead.

As the demo is part of the Steam Next Fest, this means you only have until June 20th to download it! Personally, I cant wait to give it a go, and I’m very much looking forward to The Outbound Ghost‘s full release sometime later this year. For more coverage on all the fantastic indie RPGs on the horizon, including those revealed during the showcases that took place last week, RPGFan is the place to be.