The Last Faith, an Alliance of Metroidvania and Soulslike, Set to Release in 2022 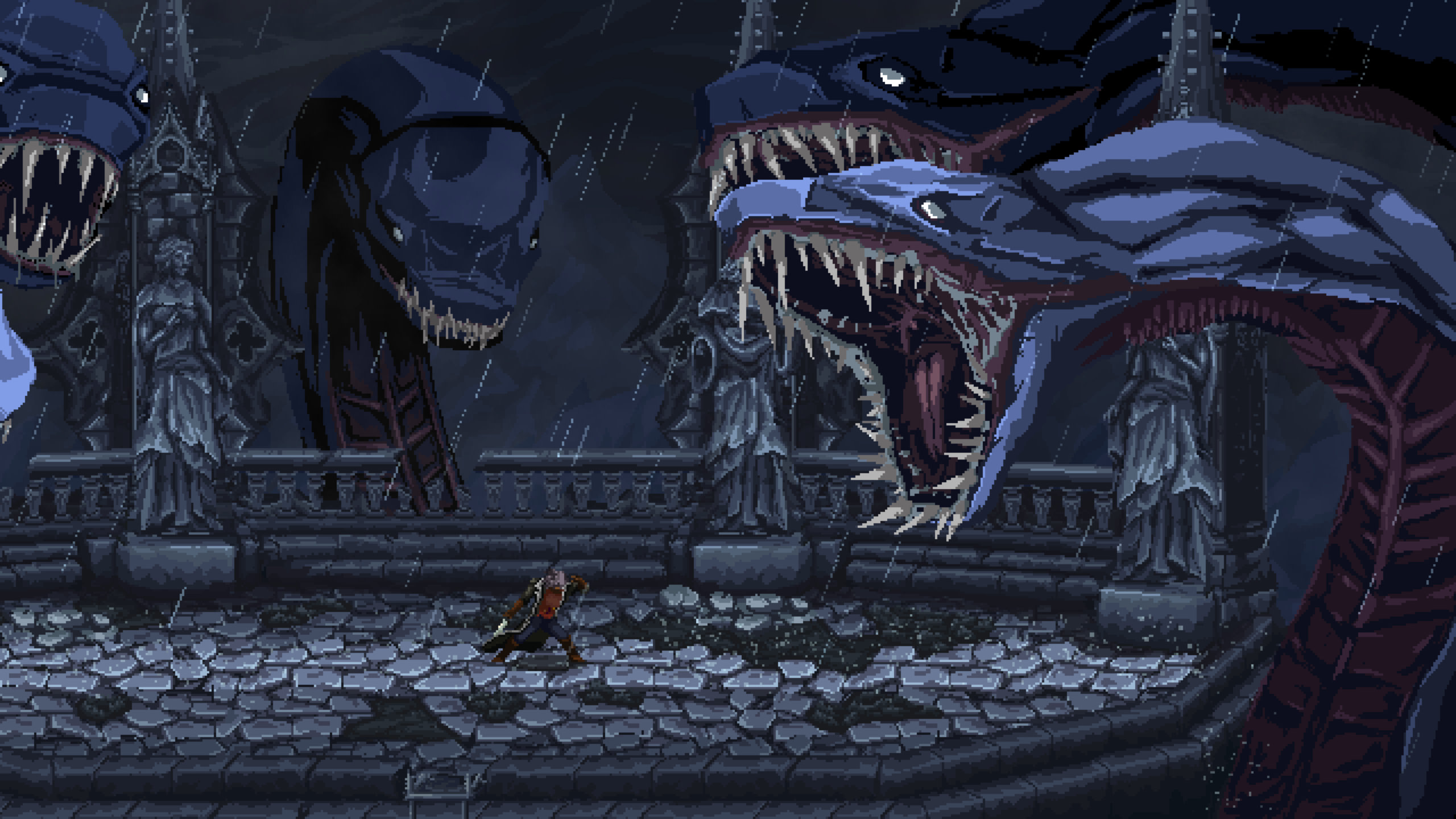 Publisher Playstack, alongside developer Kumi Souls Games, have announced that The Last Faith will release sometime later this year! The title, which is a mash-up between the Metroidvania and Soulslike genres, will be available on Nintendo Switch, PlayStation, Xbox and PC (Windows and macOS) via Steam. A gameplay trailer, which depicts The Last Faith‘s Gothic world in a beautiful pixel art style, is available for you to view below:

An unholy alliance of metroidvania and soulslike. The Last Faith thrives on merciless and precise combat, with a huge range of custom executions to perform. The wicked and the blessed will be judged the same; let nothing stand in your way.

The Last Faith – An Overview

Eric is the protagonist of The Last Faith, and has awoken in the world with no recollection of his past. His conscience and mind are beginning to deteriorate, putting him in a race against time to cure himself. The players journey to save Eric from his affliction will take them on “a cursed mission that crosses paths with ancient religions and divinities”.

Just like one of the title’s main inspirations, Bloodborne, combat is at the core of The Last Faith. Players will engage in “merciless and precise combat, with a huge range of custom executions.” They will also be able to discover a “formidable arsenal of melee weapons, arcane spells, and long-range firearms” enabling them to build a character that suits their play style.

Like any good metroidvania, non-linear exploration is a key part of The Last Faith and will allow players to upgrade their weapons and tool set. The title features a wide range of different environments, including “snow-dusted mountains, deep dark forests, crypts, and cities bathed in moonlight”, in which players can explore.

The Last Faith is set to release later this year across all platforms! If you’re looking for more coverage on the game, alongside the many other incredible indie title’s announced during the various showcases that took place this week, make sure to check out RPGFan’s news feed!