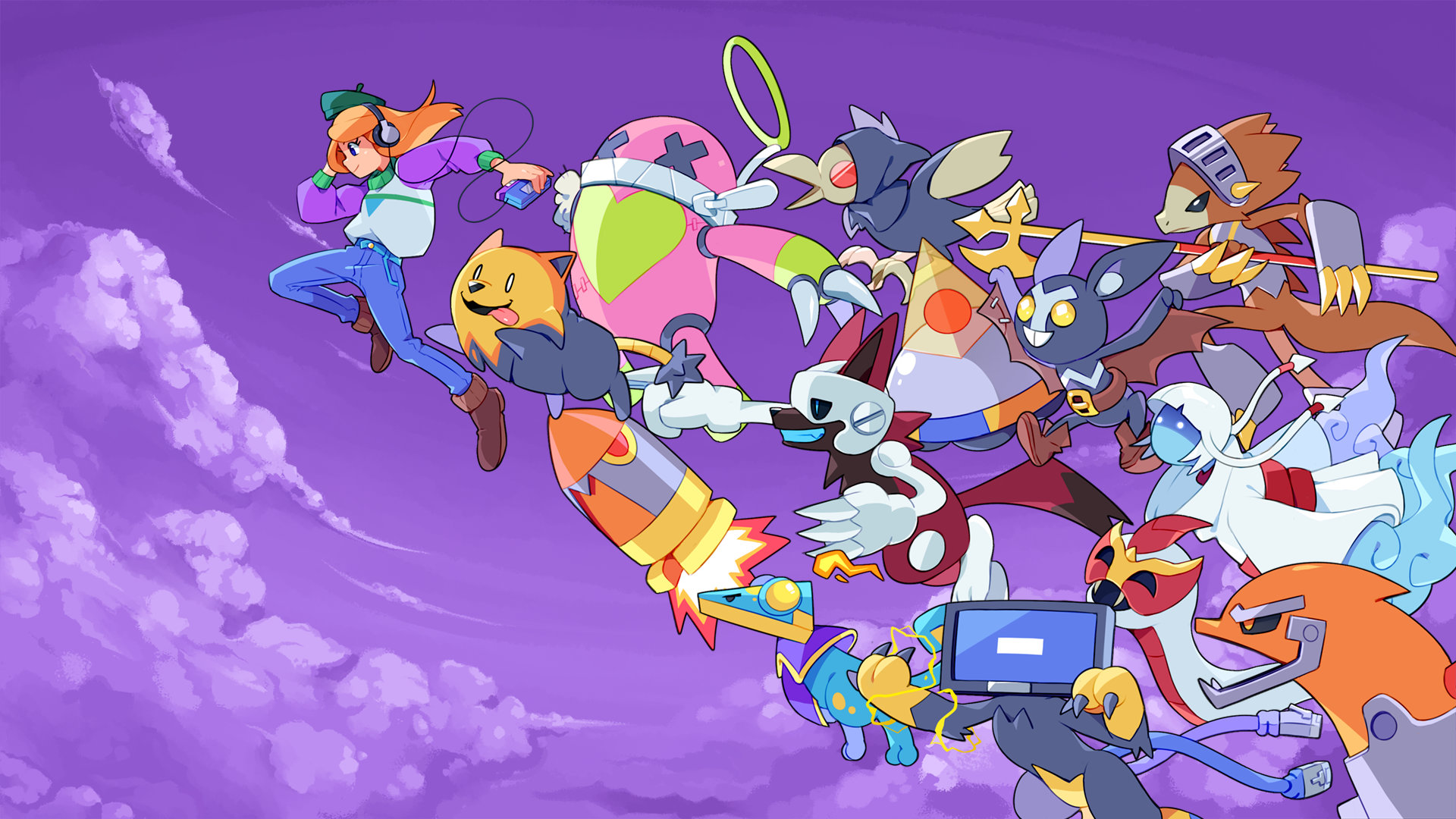 A new gameplay trailer for Cassette Beasts, a turn-based monster-collecting RPG developed by Bytten Studio, has been revealed as part of Guerrilla Collective, which took place last week. The trailer gives players a look at “fusion”, an in-game system that allows players to combine any 2 of the 120 monsters found in the game to create new forms. The trailer from Cassette Beasts publisher Raw Fury is available to view below:

In Cassette Beasts, The Fusion system allows the player to combine any two monster forms of the 120 available in the game to generate over fourteen thousand unique combinations. Fusion works like a temporary evolution during battle, transforming your player character and chosen (human) companion into a single monster form. From then on, until you un-fuse, the two characters work as one, with combined elemental types, stats, and access to both sets of moves. Some of your opponents have access to this ability too, so you’ll need to get creative to come out ahead!

Cassette Beasts‘ art design is stunning, and the overworld reminds me a lot of the Pokémon games on the Nintendo DS. As someone who has an awful lot of love for those games, Cassette Beasts is a game I’ll be keeping a close eye on. At the time of writing, we don’t know a release date for the title, but we do know that it’s coming to Nintendo Switch, Xbox, and PC via Steam.

With so many awesome indie RPGs revealed over the past week it’s been hard to keep up! Here at RPGFan, we’ve tried our best to provide coverage on them all, so make sure to check out our news feed for a look at all the incredible games on the horizon.