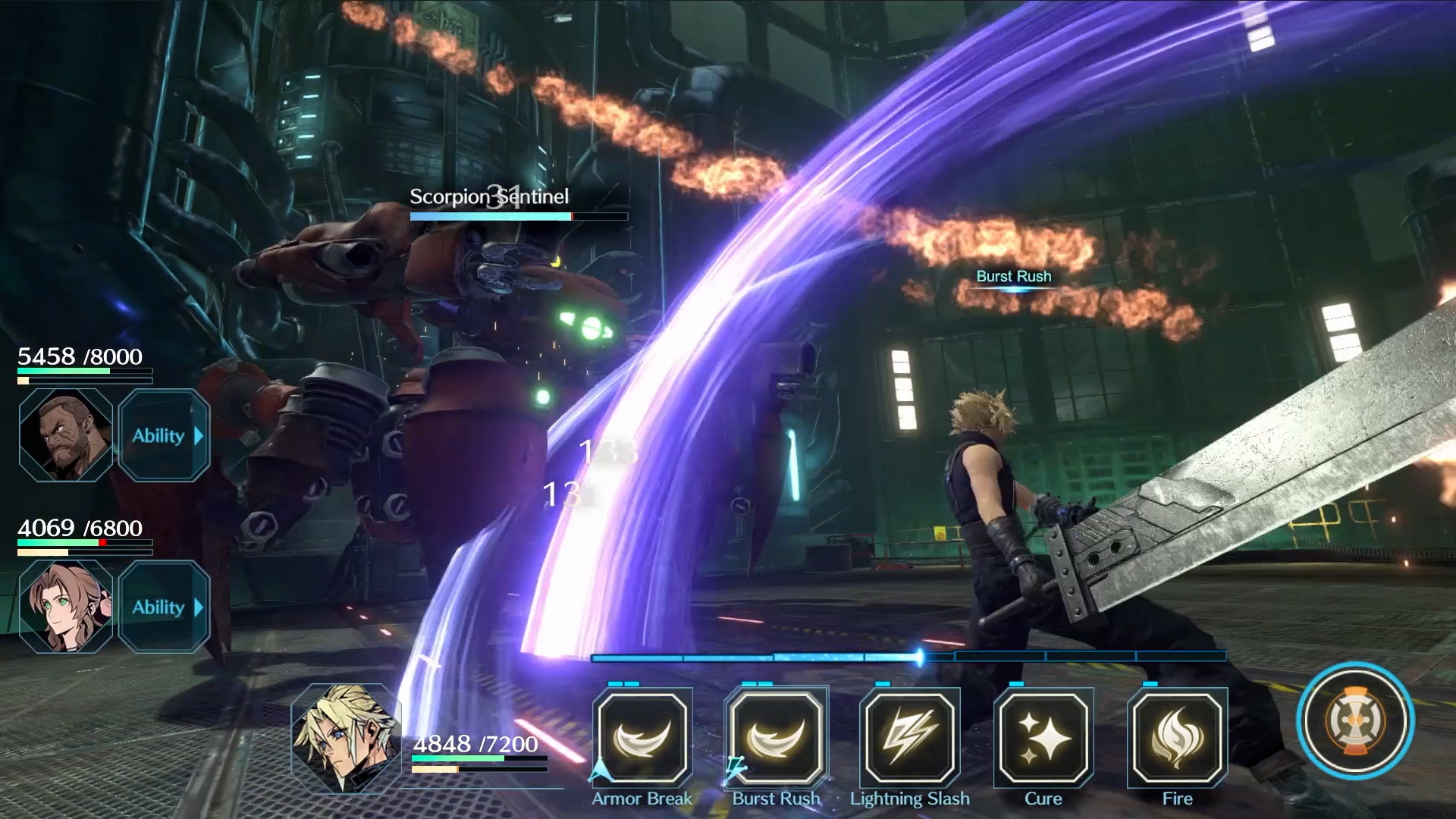 Check out the 25th anniversary stream trailer, which contains a sneak peek at new costumes for Cloud, Tifa, and Aerith, below:

Final Fantasy VII Ever Crisis will release on iOS and Android devices. The game will be free-to-play with in-app purchases. Stay tuned to RPGFan as we learn more!